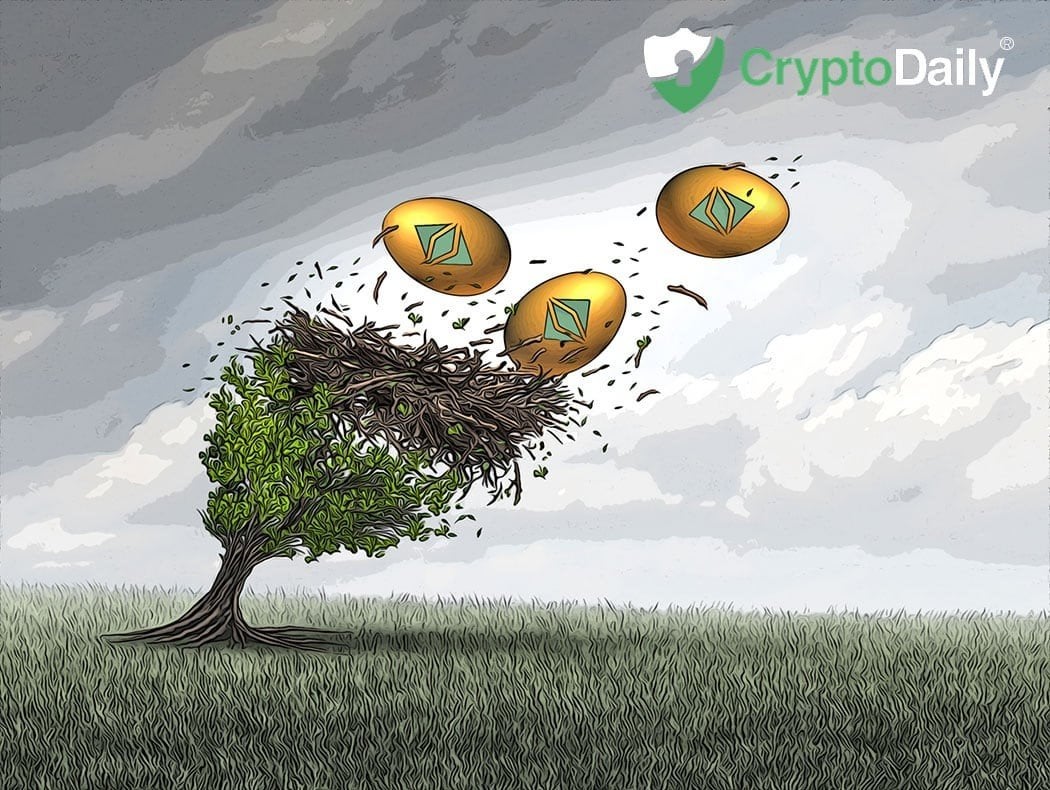 Earlier in the week, Ethereum Classic was at the brunt of a malicious attack by hackers who stole around $460,000 in a 51 percent attack. On 7th January, the attack was confirmed by the operator of the Ethereum block explorer, Bitfly.

Because of the currently ongoing potential 51% attack on #ETC we have temporarily increased block confirmations on our ETC mining pool. We will notify you once the network has stabilized again — Bitfly (@etherchain_org) January 7, 2019

Specifically, there was a 51 percent attack which was successfully executed where the hackers gained the ability to ‘reorganise’ a blockchain or even replace one with their own version. On top of this, hackers are now able to ‘double spend’ - as in, the same coins can be used several times on different occasions for maleficent transactions. This is in addition to the number of different chances for the malicious behaviour that the ‘reorganisation’ granted to the hackers.

The rumours of this Ethereum Classic hack came out on 6th January on a Chinese-based coin journal, CoinNess where they originally wrote that transaction rollbacks had triggered an alert for the blockchain security firm SlowMist based in China.

According to Finance Magnates, in the report, it states “the ETC community followed up on the development of the incident immediately and learned that there is a private mining pool…that achieves more than 50% of the total network hashrate at certain times.” The team at Ethereum Classic responded to the report through a Twitter post which claimed that the network was up and running normally. You can see the tweet below.

There have been rumors of a possible chain reorganization or double spend attack.From what we can tell the ETC network is operating normally. BlockScout's "Reorg" section shows nothing of the sort.https://t.co/Yi2cXusCz9 pic.twitter.com/HdUtS0DJZK — Ethereum Classic (@eth_classic) January 6, 2019

Check voting list, when does voting end and what has been listed - Tokens.net next generation cryptocurrency trading platform 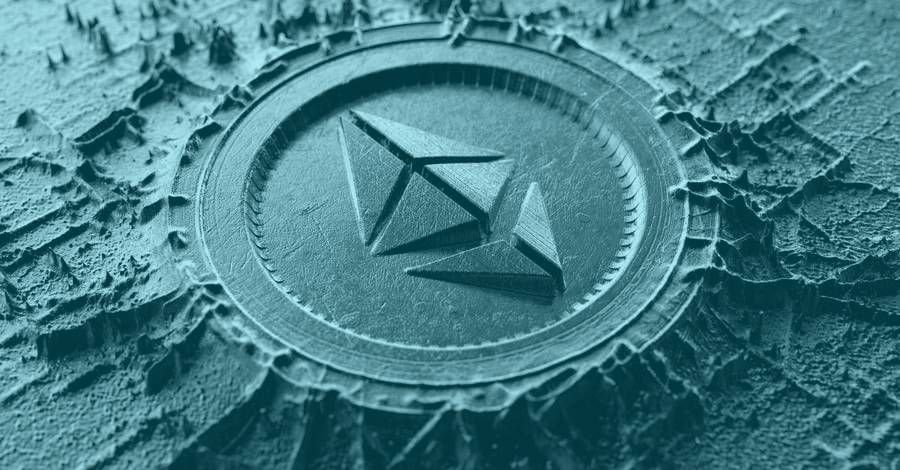 Ethereum continues racking up gains and climbing the ranks as its market cap swells.
1
Share 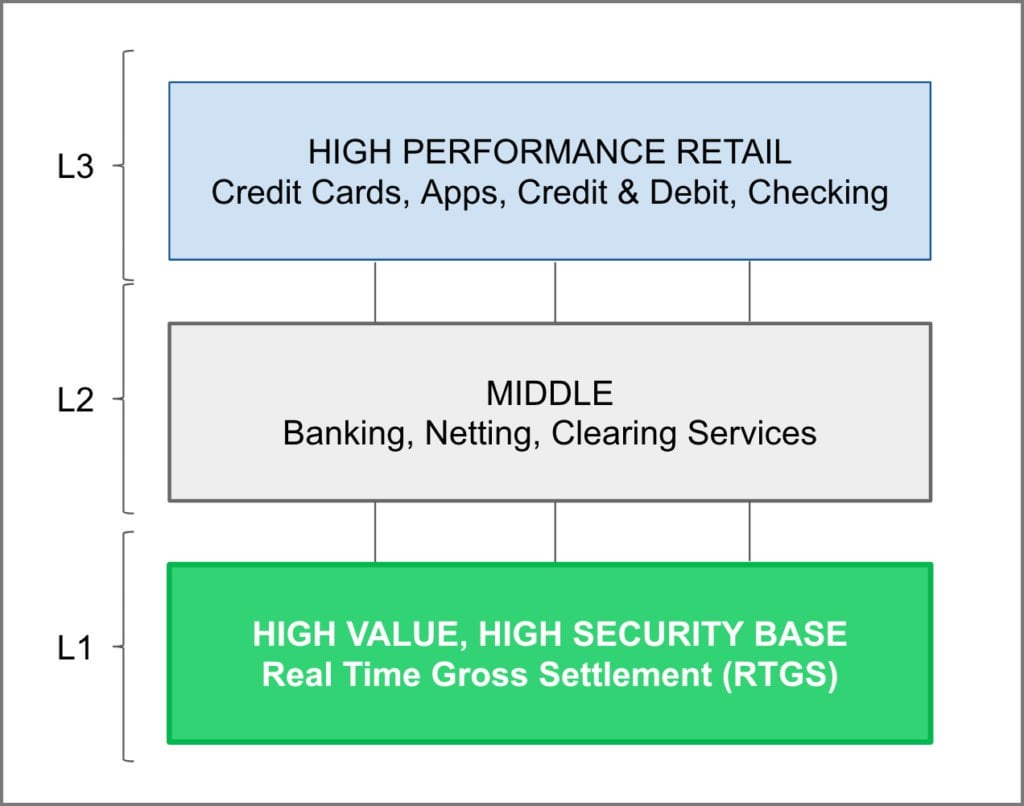 We have a proper Awesome-ETC List now, please check it out and add any important awesome links to it if you like. Thank you @gitr0n1n for your help making this list! https://t.co/cU8pfFiWIL— Yaz Khour...
0
Share