S7 announced that it has already used a new Blockchain-based system to sell over 100 tickets. In an official statement, S7’s representatives say:

"The implementation of the Ethereum platform has opened up opportunities for a significant optimization of business processes for both the airline and its partners, and the speed of settlements has grown from 14 days to 23 seconds."

Using this system, airline tickets selling agencies are now able to work directly with the airline without providing additional financial guarantees. Also, the technology will reduce paperwork and guarantee the safety of operations.

Pavel Voronin, Deputy General Director for Information Technologies of S7 Group, is confident that such a scheme will soon be used by many companies around the world.

"The Blockchain-based platform automates any scheme of mutual settlement, even very complicated - for example, warehouse supplies. This mechanism does not require human participation: you do not need to issue an invoice, conduct reconciliations, write out a payment certificate. Potentially, providers of on-board meals, fuel, and airport services - all the companies S7 Airlines is working with constantly – can be connected to the.”

The payments between airline tickets selling agencies and S7 are made by Alfa Bank. The whole cycle of transactions, including the creation of a request for payment, verification of the required funds on the buyer’s account, withdrawing funds and updating the payment status, is performed automatically by the Blockchain-based system. 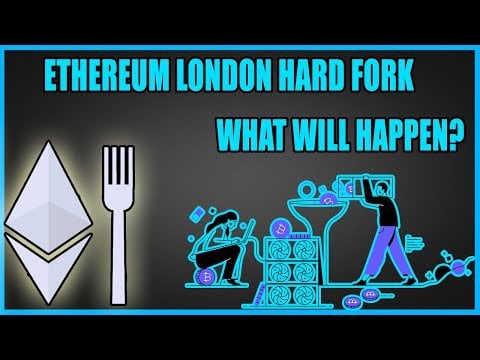 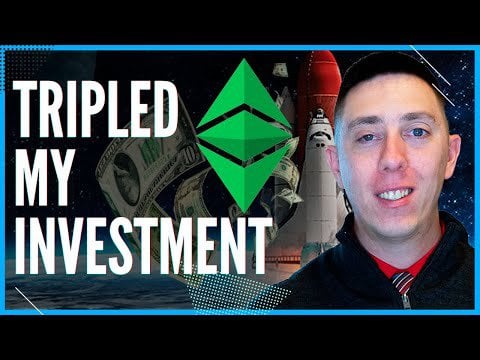 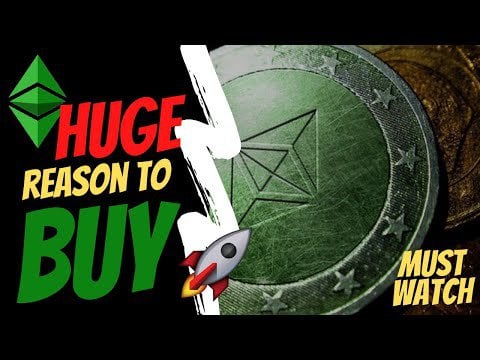 I will be going over Ethereum Classic and where ETC can go to.Join my Patreon to support or get my live Buy and Sell trades;https://www.patreon.com/bePatron?...
2
Share