Cryptocurrency markets are very strange, especially compared to traditional markets. Even during bear-ish markets, there are some interesting things happening. Not everyone will see these changes as a positive trend and there will be a lot of disappointment among cryptocurrency enthusiasts. However, things may turn around for the better at any given moment.

Few people are happy with the cryptocurrency price fluctuations these daysunderstandable. Almost all cryptocurrencies are losing value daily, and no one can figure out why exactly. Especially Ethereum and Ripple users will be more disappointed with the current price trend. Both currencies lost yet another 4% and more over the past 24 hours, indicating a continuation of the previously established downward trend.

Bitcoin is also dropping in value once again, although it still maintains its price above $2,300, according to CoinMarketCap. An interesting development is that both Litecoin and Ethereum Classic are generating virtually identical trading volumes right now. That is not totally shocking, since both currencies were added to many large exchanges recently. For ETC, these exchanges include Huobi and BTCC, with OKCoin to follow on the 15th.

It also appears one particular currency has fallen out of the top 10. Stratis, a  currency we touched upon many different times on this website, is now the 11th top currency in the world. Somehow it got surpassed by BitConnect, although that situation may change in favor of Stratis once again as soon as their Breeze Wallet launches. It is very likely Stratis, BitShares, and ZCash will continue to slide down the rankings.

This paints an interesting picture of cryptocurrency markets. With seven coins still above a $1 billion market cap, things are not looking that much worse compared to a few weeks ago. However, things are becoming a lot harder to maintain one’s position in th... 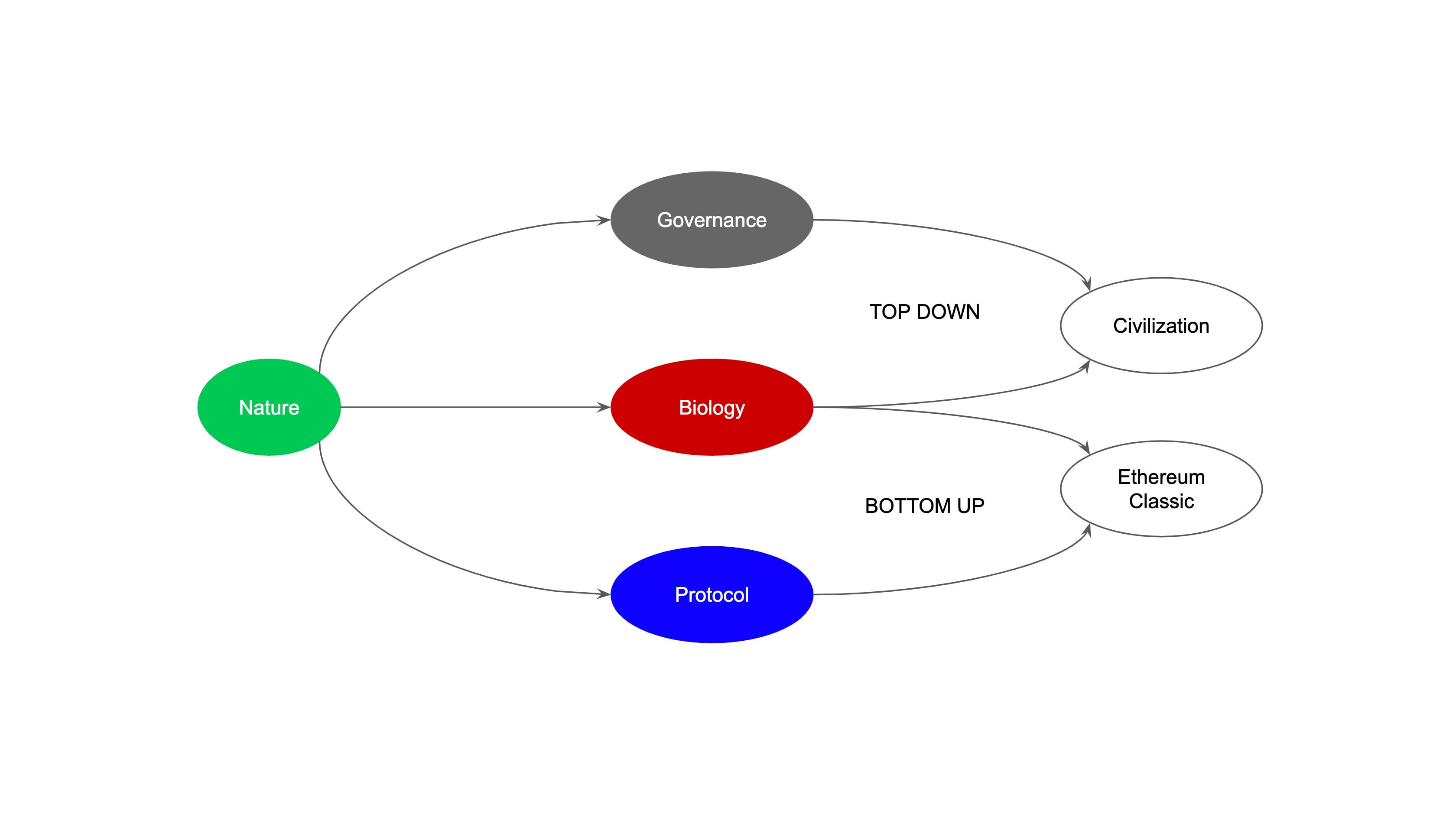