Forbes on ICOs: The craziest bubble ever

On April 24, Martin Köppelmann, 31, Stefan George, 29, and Matt Liston, 25, placed their laptops on a long wooden dining table ringed by high-backed wooden chairs and three-armed candelabra at their Airbnb in Gibraltar. It was an old-fashioned setting for a 21st-century moment. The three were about to launch a Kickstarter-style crowdsale, based on a concept they'd been developing for two years: a user-driven prediction market based on a coming "Cambrian explosion of machine intelligence" called Gnosis.

Their goal: raise $12.5 million. But instead of dollars, they would accept money only in the form of a new cryptocurrency, Ether, that didn't exist two years ago. It was a new form of crowdfunding called an "initial coin offering," or ICO. Supporters would not receive a finished product down the road, as in a typical Kickstarter project. Instead, for every Ether (or fraction thereof) sent to Gnosis' wallet, the "smart contract" would automatically send back a different type of money, a GNO coin, that would give people special access to the platform plus act as equity in the network.

Theoretically, as Gnosis became more popular, demand for GNO coins (also known as tokens) would rise, boosting the shares of existing GNO token holders. The founders had designed their crowdfunding as a Dutch auction, which starts with a price ceiling rather than a floor. Within 11 minutes, Gnosis had raised the $12.5 million, led mostly by programmatic pooled "bidding rings," and sold only 4.2% of its allotted 10 million tokens. The final price, $29.85, gave their project--which had little more underlying it than a 49-page white paper and a few thousand lines of open-source computer code--a valuation of $300 million. In two months, GNO coins were trading at $335 each, and Gnosis was suddenly worth $3 billion, more than the market cap o... 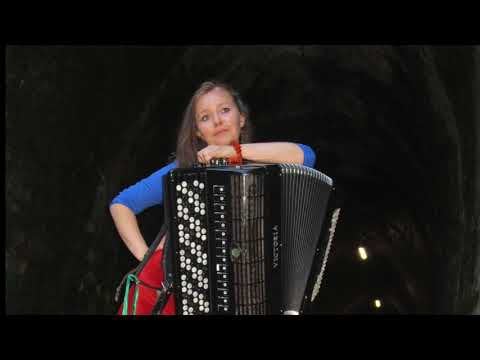