Ethereum Classic Leads The Top 10 Cryptos For The Week...

Ethereum Classic, the fifth largest cryptocurrency with $17.63 billion in market capitalization, was the only cryptocurrency to gain value in the last seven days, rising from $15.69 on July 8 to $16.42 on July 15, according to coinmarketcap.com.

The next crypto to post a gain in the bearish seven-day period was FirstBlood, number 43, with a market capitalization of $79.515 million, followed by 49th place Metal; 50th place ChainCoin; 82nd place E-Dinar Coin; and 85th place DaxxCoin among the top 100 cryptos.

The Last Day Was Rough

Ethereum Classic managed to end the week better than most despite posting one of the worst performances in the last 24 hours, when it lost 12.05 percentage points, more than any of the top 10 cryptos except for 7th place NEM, which lost 12.09 points, and 9th place IOTA, which fell 20.16 points.

ETC remains the only major coin on a short-term buy signal after holding up above the prior declining trend-line. The token traded near the $18 level yesterday morning, and a move above $20 should signal at least a re-test of the prior $22.14 high, although a break-out could still be down the road, as the biggest coins remain in a correction for the present time. Short-term support is now at $16 with another strong level at $14.50.

The currency steadily gained since late March, when its price began rising from $2.34, riding the overall crypto trend. The price hovered under $1.00 from mid-September through March.

Why NFTs Aren’t Just for Art and Collectibles

The routing system is now live at Rubic.exchange!

Why NFTs Aren’t Just for Art and Collectibles

NFTs are a technical standard with a wide range of potential applications. Any digital certificate which is subject to origin and ownership verification is a good NFT application. There are already ... 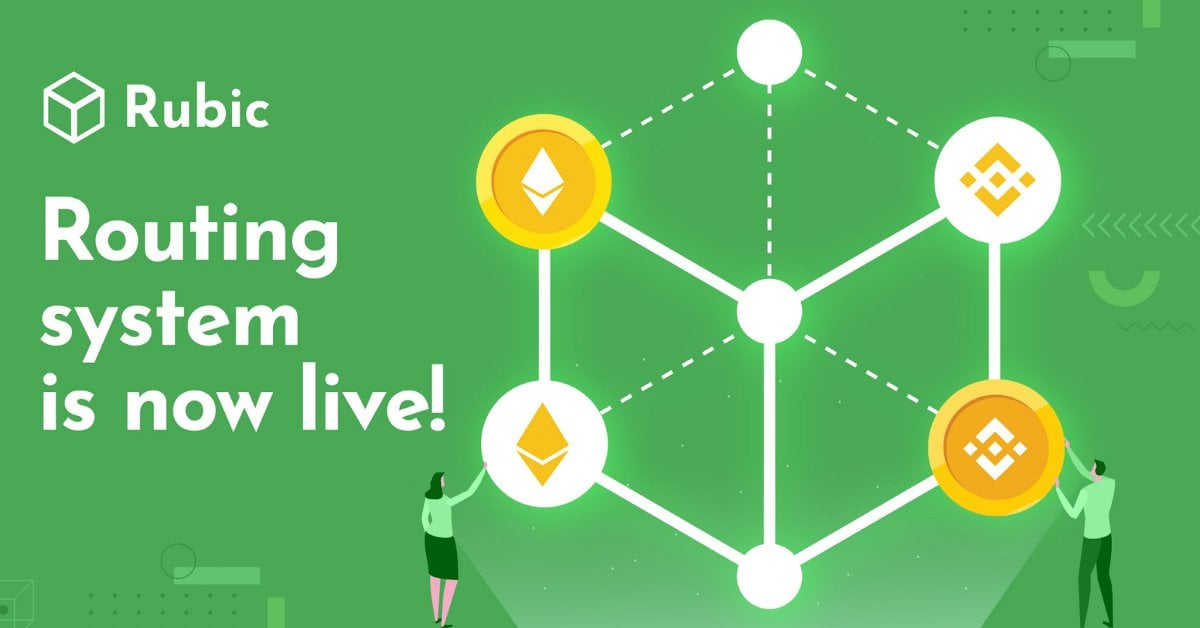 The routing system is now live at Rubic.exchange!

Today we are happy to introduce our routing system for Ethereum and BSC trades, this will allow completing trades for any pair on these networks. Not all tokens have enough liquidity in pairs, so for… 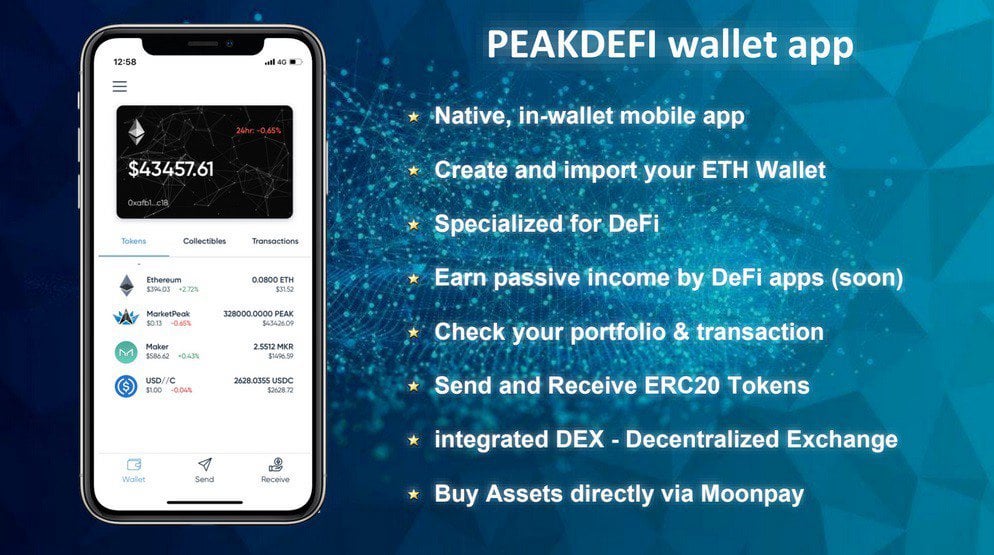 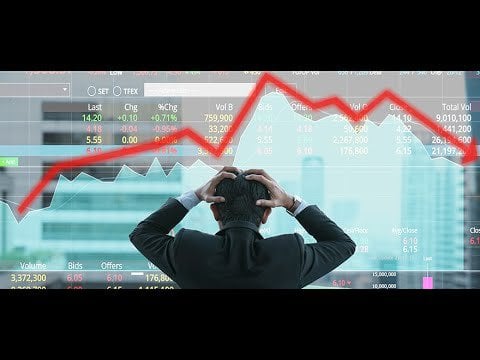