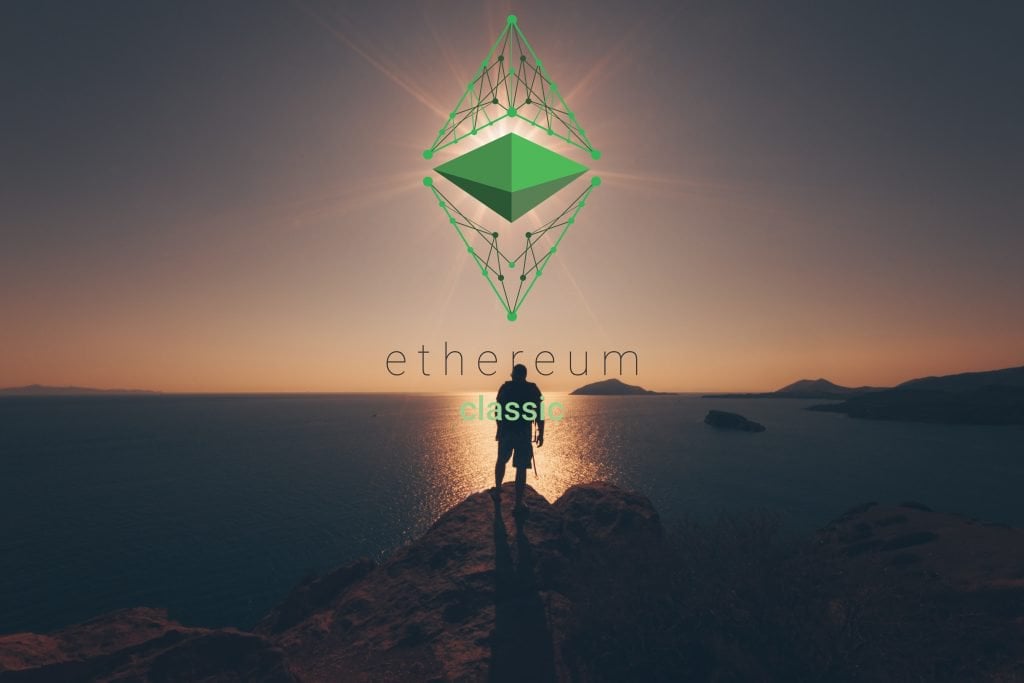 Ethereum Classic (ETC), one of the most popular cryptocurrencies and blockchain networks in the market has recently completed its Agharta hard fork. The new network was forked at block number 9,573,000 on Sunday morning. In this way, the new upgrade is now live on the ETC Mainnet.

The Agharta hard fork that experienced the ETC network has been completed after several weeks the community was waiting for it. Parity Ethereu Getc, Multigeth and Besu have already started their synchronization.

Indeed, parity Ethereum reached a synced level of 72% while multigeth is now standing at 89%. Getc and Besu have completed 10% and 100% of their synchronization, respectively.

At the same time, many exchanges and block explorers are already ready. BloclScout, Coin Metrics and Expedition have adapted their services to the new hard fork. 0xETH and etcplanet do not provide information about it.

400;”>Ethereum Classic lost a large part of its community when Ethereum (ETH) forked from the network and decided to reclaim the funds hacked during the DAO hack in 2016. Since that moment, ETC has been trying to recover itself from this situation and it has been moving forward with new proposals and solutions.

In a recent interview, ETC Labs CEO Terry Culver explained that Agharta is the first of a se...

Why is Ethereum Classic Still Viable After the 51% Attacks? Why does ETC Even Have Value?

iSafePal is happy to participate in the EthereumClassic ecosystem 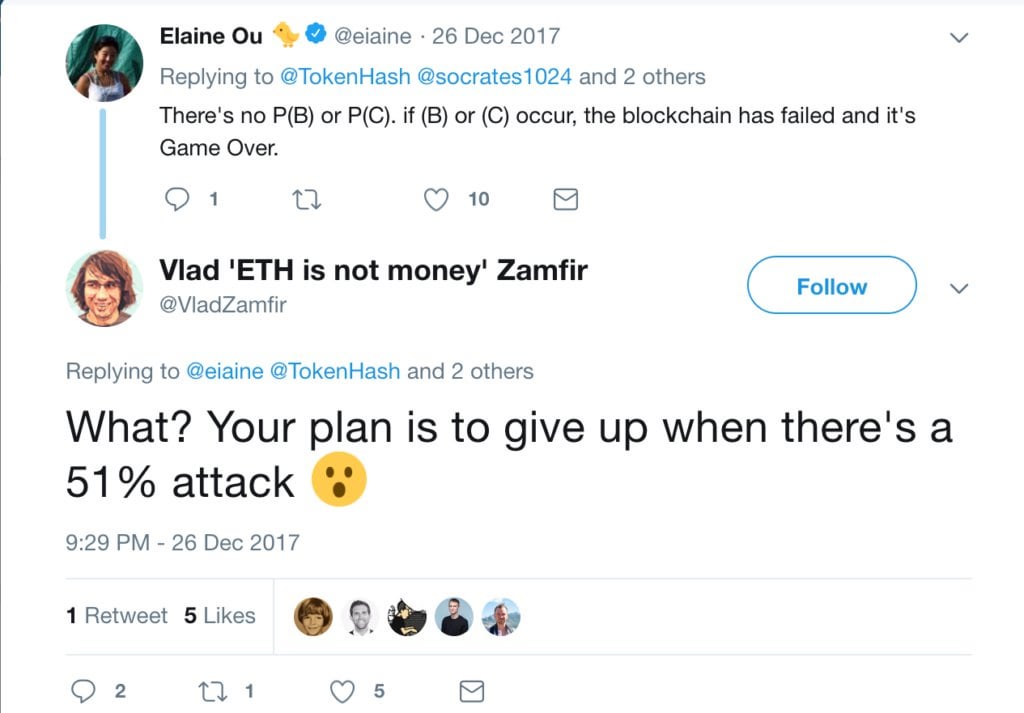 Why is Ethereum Classic Still Viable After the 51% Attacks? Why does ETC Even Have Value?

In it, the conclusions were that ETC had worked as designed, that no material changes were needed at the protocol layer, and that ecosystem growth was the underlying driver that would minimize 51% att...

iSafePal is happy to participate in the EthereumClassic ecosystem

ETC is one of the oldest and the most classic eth-based blockchain platforms in the ecosystem. @iSafePal is happy to participate in the #EthereumClassic ecosystem ETC Network Now Fully Supported on #S...
0
Share
ETC -1.78% · beincrypto.com · 10h

Ethereum Classic (ETC) had its best week in the last year, as investors took the coin into the top ten of cryptocurrencies by market cap.
ETC -1.78% · finance.yahoo.com · 17h

Binance listing Ethereum Classic on its futures platform has helped to push its price up.
1
Share

A Poll by an ETC Participant

Where will $ETC go next, the Mewn or back to $4 price range... Judging on #EthereumClassic ongoing development, its community, and the fact that it stayed immutable and truly #decentralized, I think 2...
0
Share 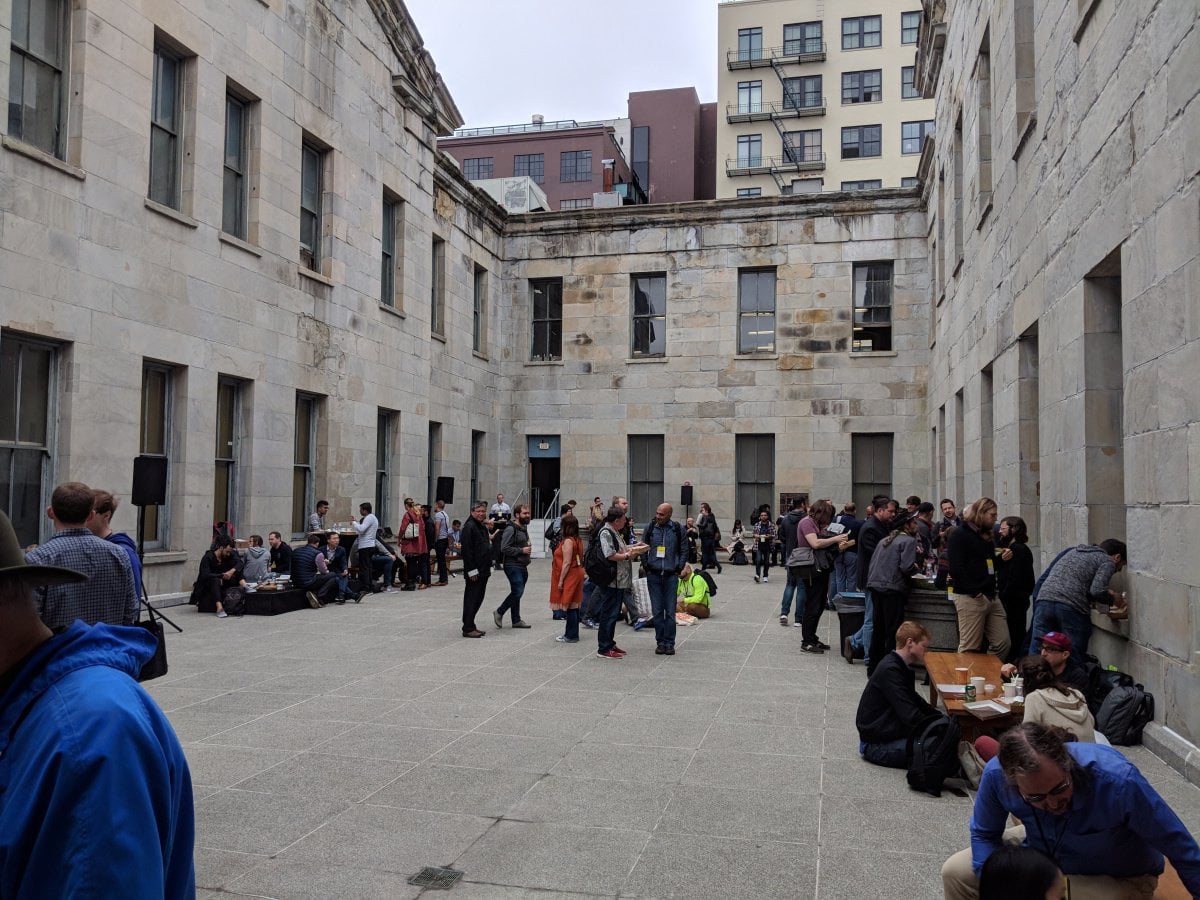 I have just submitted a pull request to the Ethereum Classic Github repository proposing the following protocol change: "Hard cap on the gaslimit for the ETC mainnet as an in-protocol consensus rule" ...