Every pull request will be reviewed and discussed by volunteer Ethereum Classic client developers and any developers on Github willing to contribute their well reasoned opinions. Regardless if there is general agreement you are able to use the information generated from the discussion to create a a second draft. This can be done by either updating the pull request or submitting a new pull request. This process can be repeated (See figure 1) until the volunteer developer community agrees to add the pull request.

Having an ECIP within the folder of the repository does not make it a formally accepted standard until its status becomes Active. For a ECIP to become Active requires the mutual consent of the community. Those proposing changes should consider that ultimately consent may rest with the consensus of the Ethereum users.

Pushing changes to the protocol without consensus will cause a network split. The ECIP process should not be skipped, as previously done by Ethereum Foundation developers unilaterally implementing a rushed hard-fork in the most widely used client creating a network split at block 1920000.

The Ethereum Foundation raised money from the community to work towards the "mission to promote and support research, development and education to bring decentralized protocols", and failed when short...

Proof of Work Has Division of Power, Proof of Stake Does Not 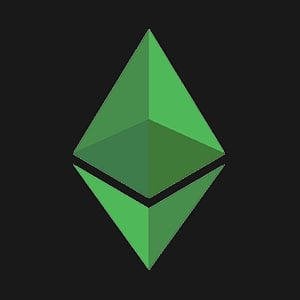 A brief technical and on-chain analysis on Ethereum Classic price. Here, FXStreet's analysts evaluate where ETC could be heading next as it seems boun 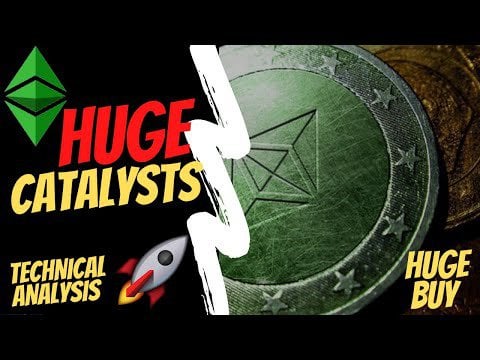 I will be going over Ethereum Classic and two huge catalysts that will help the broad crypto market along with ETC..Join my Patreon to support or get my live...
4
Share 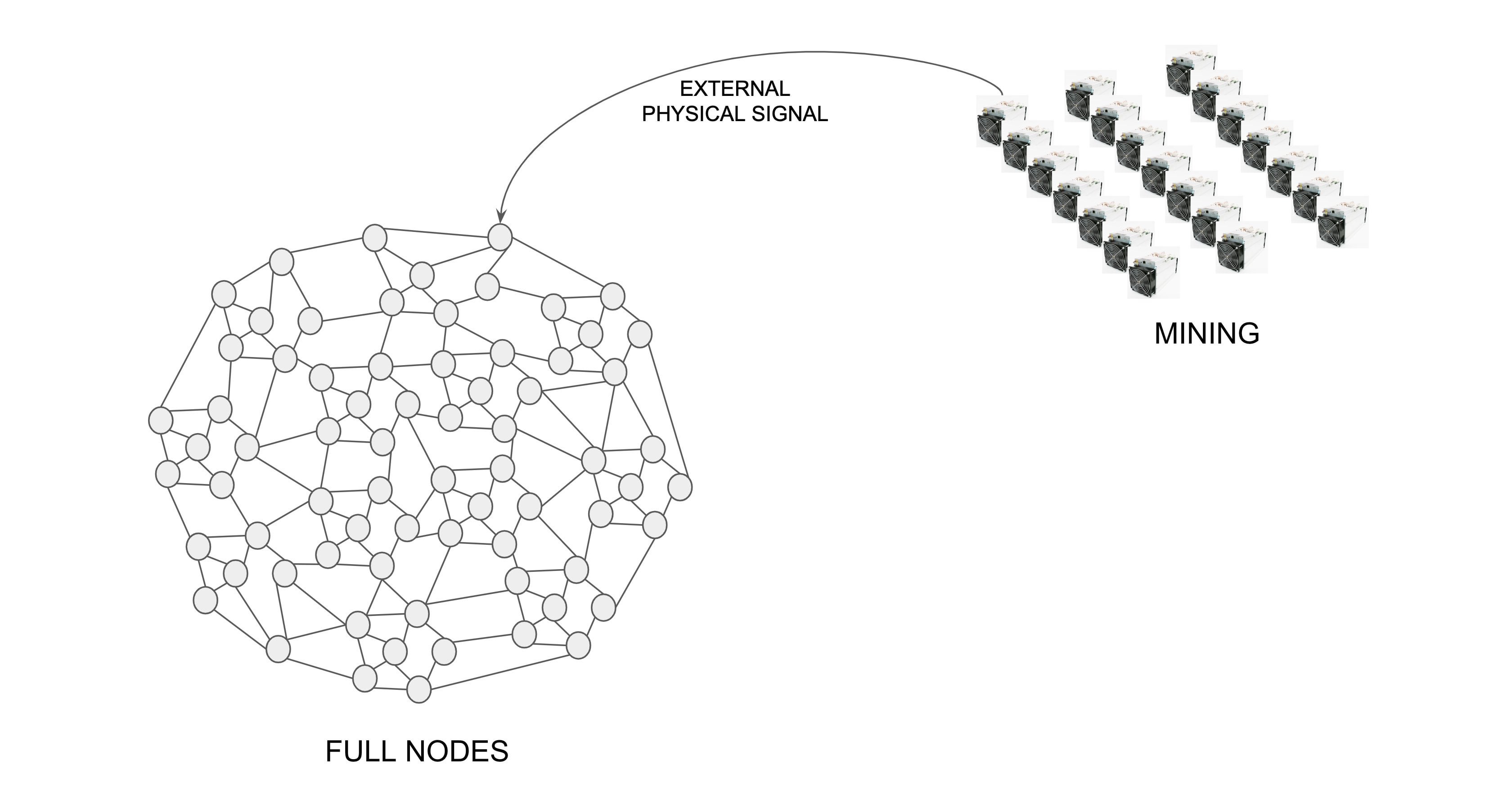 Proof of Work Has Division of Power, Proof of Stake Does Not

Yet another of the brilliant solutions, perhaps one of the most important ones, that Satoshi Nakamoto created when building Bitcoin was to solve the famous Byzantine Fault Tolerance problem in distrib...