Bitcoin is NOT a Bubble: Bill Still Bitcoin & Ethereum Classic are not Centralized! Unlike Ethereum...

Good morning, Iâ€™m still reporting on: Bitcoin Is NOT a Bubble, 1691

Synopsis: Now, Iâ€™m the worst person imaginable from whom to take investment advice â€“ UNLESS you understand that my record on investment advice is nearly perfect â€“ perfectly wrong!
Ya see, I have this theory that Godâ€™s hand is on me and He knows that if I were to make a ton of money just manipulating numbers, then I would probably not be doing the job that I am doing right now. So â€“ thanks to you all â€“ Heâ€™s giving me enough money to live, but not enough to go off and get indulgent and lazy.
So, with it stipulated Iâ€™ll proceed.
I admit that I was not a fan of Bitcoin all along, but I was wrong. Now, the only remaining problem â€“ for us newbies â€“ is how to get some bitcoin. How to buy Bitcoin â€“ or any other cryptocurrency â€“ with your U.S. dollars. The forces of big banking make it as hard as possible.
But now, a genius guy who is one of my advertisers - and now a friend - named Parag, has cracked that code. Heâ€™s the guy who owns Jeevy Computer. Get to know him before he gets too big. Eventually, heâ€™s going to be known as the First Bitcoin Bank ...

For those who want to embody the old dream of the cryptocurrency community, which is to allow the exchange of value in the format of cross-blockchain transactions, then it will be Ethereum that takes ... 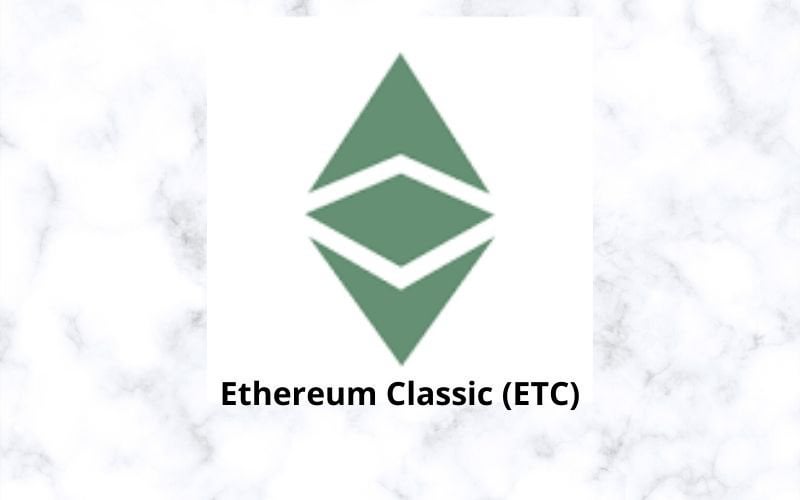 Going by the report from the official Twitter handle of bitFlyer in Europe, 1st February 2021 has been slated for the resumption of Ethereum Classic (ETC) deposits on the trading platform. As stated i...