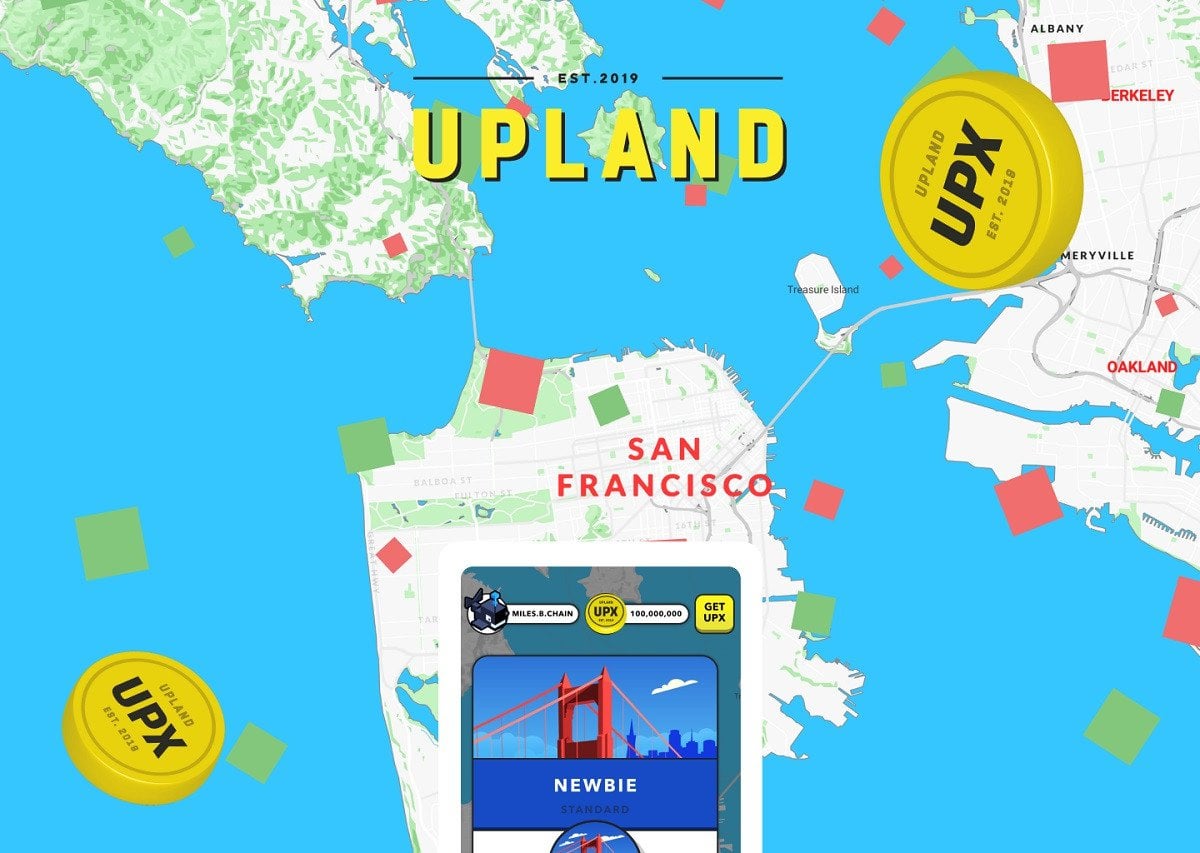 Uplandme has unveiled Upland, a digital property buying and trading game based on addresses that bridge the virtual and real world.

This game uses the EOS blockchain and non-fungible tokens to confirm whether a particular player owns a given property or not. And using the decentralized ledger technology, players can buy, trade and sell their virtual properties via an open marketplace. The game uses its own in-game tokens, but they are not based on a cryptocurrency.

Uplandme uses a what it terms as a “play to own” concept, labeling it as an evolution of the free-to-play/in-app purchase business model that enables players to have greater control of their digital goods.

The company hopes the combination of familiar gameplay and virtual real estate properties that hold an emotional connection for players will make it popular in the mainstream. The game’s business model is designed to increase engagement, improve customer lifetime value, and offer a greater value proposition to players.

“One of the problems with the current in-app purchase model is that players don’t really own or control their digital goods. They can’t sell or trade them, and those goods usually don’t live outside the games themselves,” said cofounder Dirk Luethin a statement. “We offer a greater value proposition with true ownership that has benefits for both the players and the game publishers. Giving players control of their digital goods keeps them better engaged.”

Currently in closed beta, the founders edition of the game is based on San Francisco and is set to enter op... 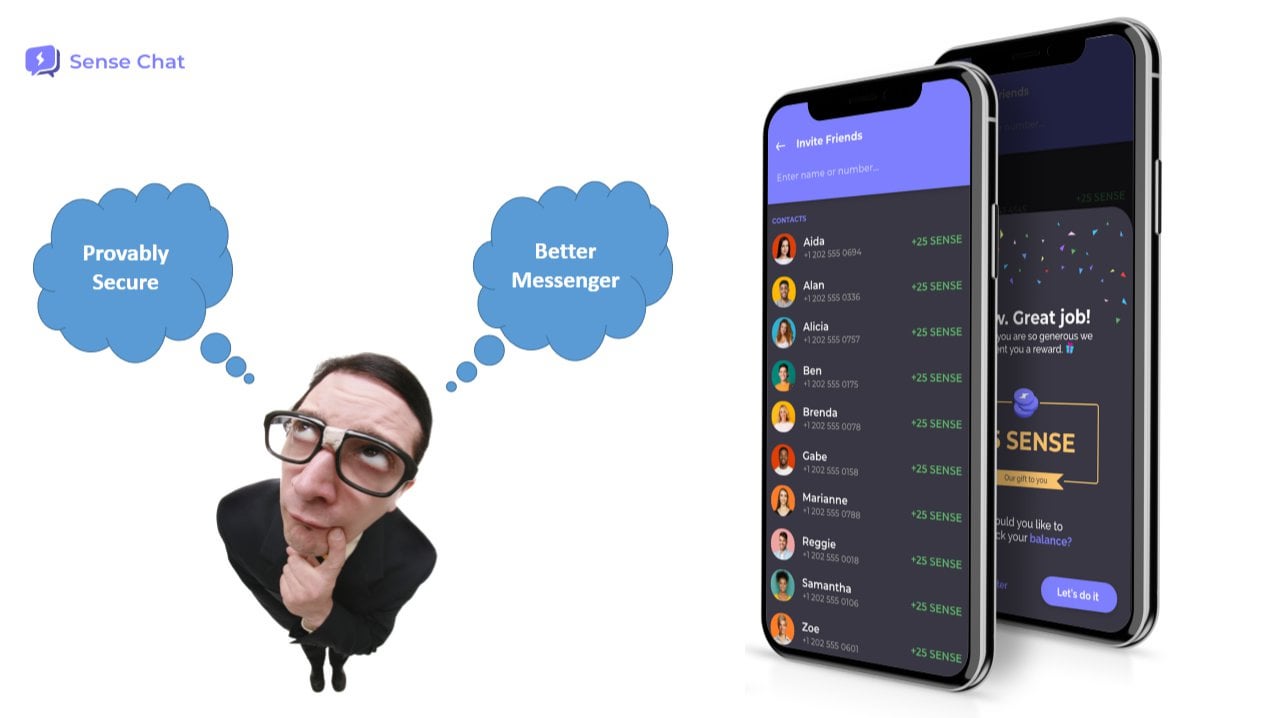 EOS enthusiasts know about Sensechat. It evolved from Sensay, a cross-messenger chatting application conceived in 2015. The beta was launched a few years back and it garnered good reviews. The app mad...