Ultra.io: Today’s Market Leaders will be the First Block Producers of Future Blockchains

Every blockchain must be decentralized; that's the formula we've been hearing for years now. The prophets of decentralization, such as Vitalik Buterin, tell us that it's the most effective way to do almost anything. But let's think for a minute. Instead of having unknown people motivated only by small incentives, isn’t it better to have some reliable entities that care about their reputation?

Many blockchains allow anyone to become nodes, and in some cases, that mentality could backfire. Let’s see what problems can appear and what solutions we have.

All blockchains can be divided into two classes: permissioned and permissionless. We know many examples of permissionless blockchain: Bitcoin, Ethereum, Lisk. Such blockchains allow anyone to join the network and validate transactions, if this new participant has enough power or staked coins. The real problem is that we don't know the intention of the new nodes, and they can be malicious.

That's how Ethereum Classic suffered a 51% attack. That's why the Lisk community suffers from the cartels (anonymous nodes) who established their governance over the years and who pay almost nothing to their voters; because they know that there's no way to replace them.

We can take a lesson from Antpool, one of the largest Bitcoin mining pools that was mining empty blocks from time to time. That same Antpool decided to stop mining SegWit blocks, while the whole community accepted this update. Decentralization is problematic when it comes to upgrading. To make changes, even the minor ones, you have to get the consensus of the whole network. Otherwise they won’t upgrade their software and will continue to run nodes without the upgrade, which may lead to a hard fork. That’s hardly acceptable for any commercial businesses running on blockchain.

Plus, decentralization comes with a tradeoff in perfo...

Crypto weekly, this week we look into Block.one and it's recent tweet to start voting on block producers, what's your thought on this? 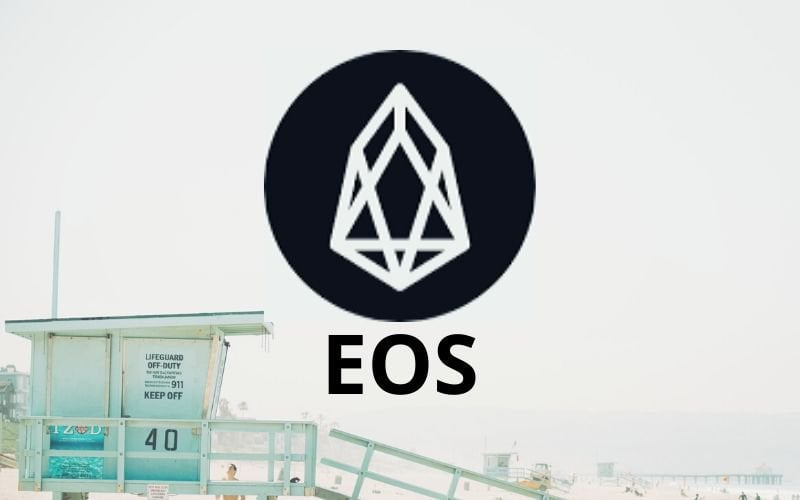 The co-founder of Block.one, Brendan Blumer, has recently penned a message in celebration of the second birthday of the cryptographic project EOS, the ninth-largest digital currency by market capitali... 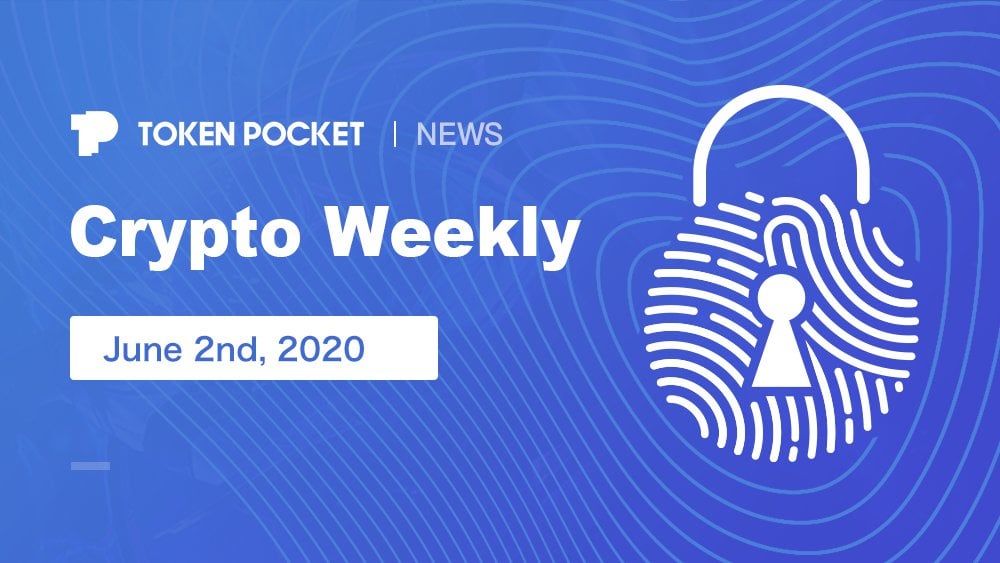 Crypto weekly, this week we look into Block.one and it's recent tweet to start voting on block producers, what's your thought on this?

Hi guys and welcome to another week on Crypto Weekly, a weekly writeup that enlightens our users about the crypto sphere and how the market structure performed the previous week. Crypto Weekly talks…
1
Share 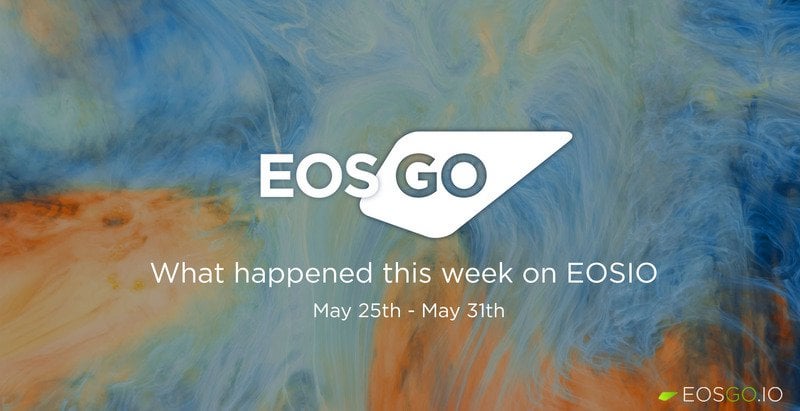 “What happened this Week on EOSIO” summarises the past 7 days of news sent by EOS Go. This edition’s timeframe goes from the 25th May to the 31st of May.