EOS was launched after a year-long initial coin offering that raised $4 billion for Block.one, the company behind the cryptocurrency project. Ever since then, users have been making EOS price predictions.

In this article, we’re looking at some predictions and thoughts experts have, while also looking at the charts to see if they have any potential EOS price predictions hidden in them. Before all of that, it’s important to first understand EOS.

EOS itself is the cryptocurrency that powers the EOS.IO blockchain protocol , which emulates a real computer that uses resources just like a personal device would, including hardware like GPU and RAM. The “computer’s” resources are distributed among all EOS holders.

EOS’ network is maintained by 21 block producers (BPs) which acted in a way similar to that of miners on the Bitcoin network. They’re elected by EOS holders and are rewarded with tokens minted through inflation.

The total supply of EOS is of little over one billion. Shortly after launch the cryptocurrency’s price plummeted to little over $0.5. In January of 2018 its price started surging to an $18 high, before it would correct once again.

Later that year, in a bearish period affecting the cryptocurrency ecosystem, EOS would go on to hits all-time high of $23 per token. At the time its market cap got to over $15 billion, before it started plummeting.

First Mover: EOS Has Still to Prove Itself After Spiraling Down This Past Year 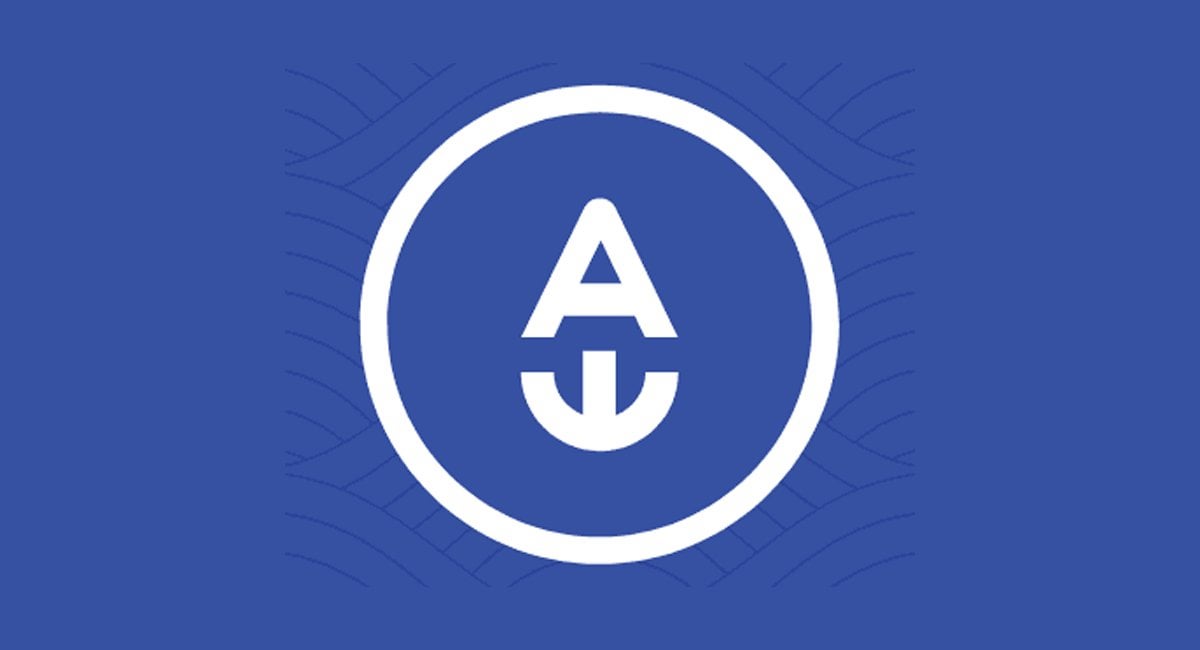 It hasn't taken long for the Greymass team to come out with a mobile version of their Anchor wallet. Having 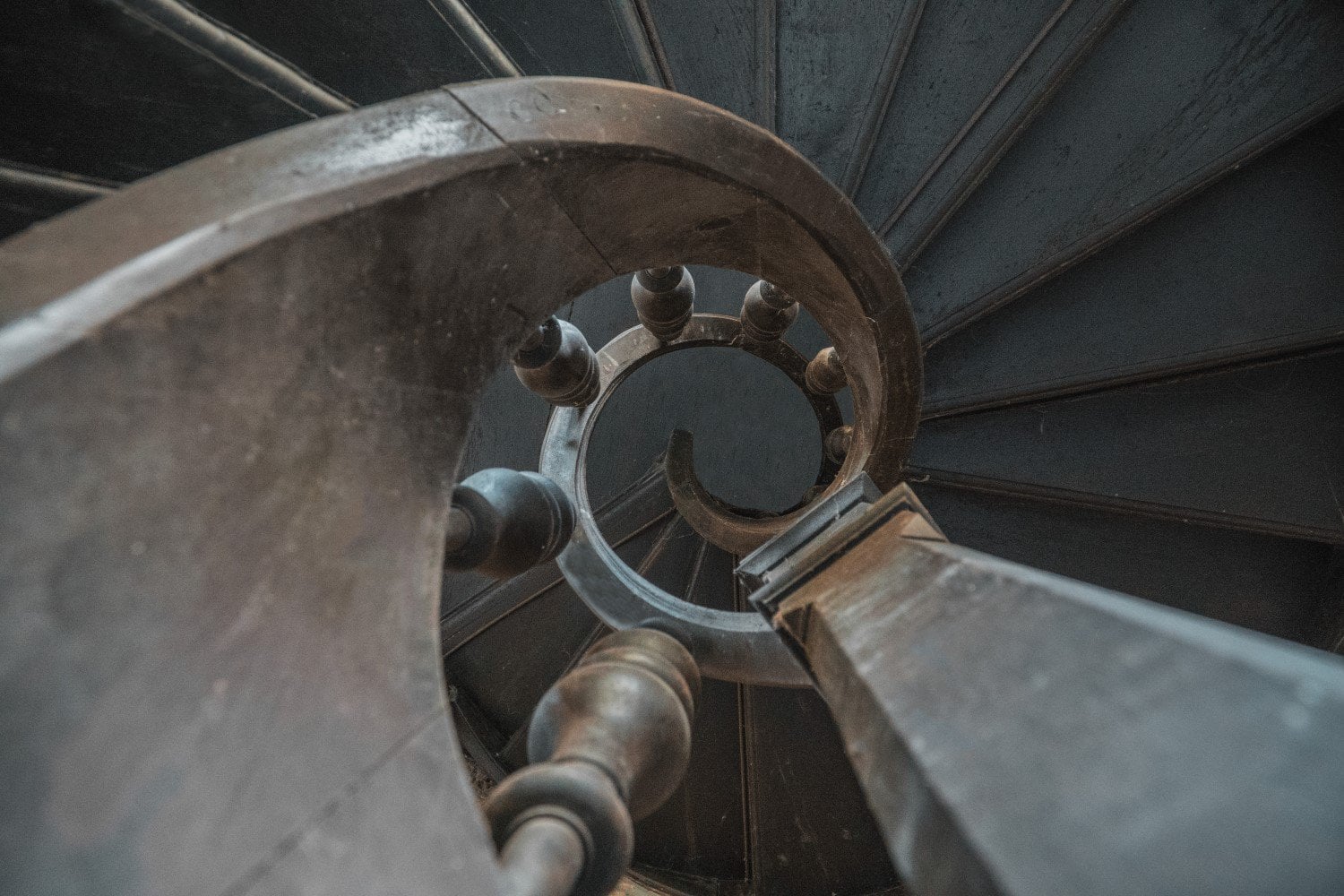 First Mover: EOS Has Still to Prove Itself After Spiraling Down This Past Year

Nearly two years after EOS first launched, the so-called "ethereum killer" has been able to surmount some of the problems that have previously hamstrung it. But is that enough?
1
Share 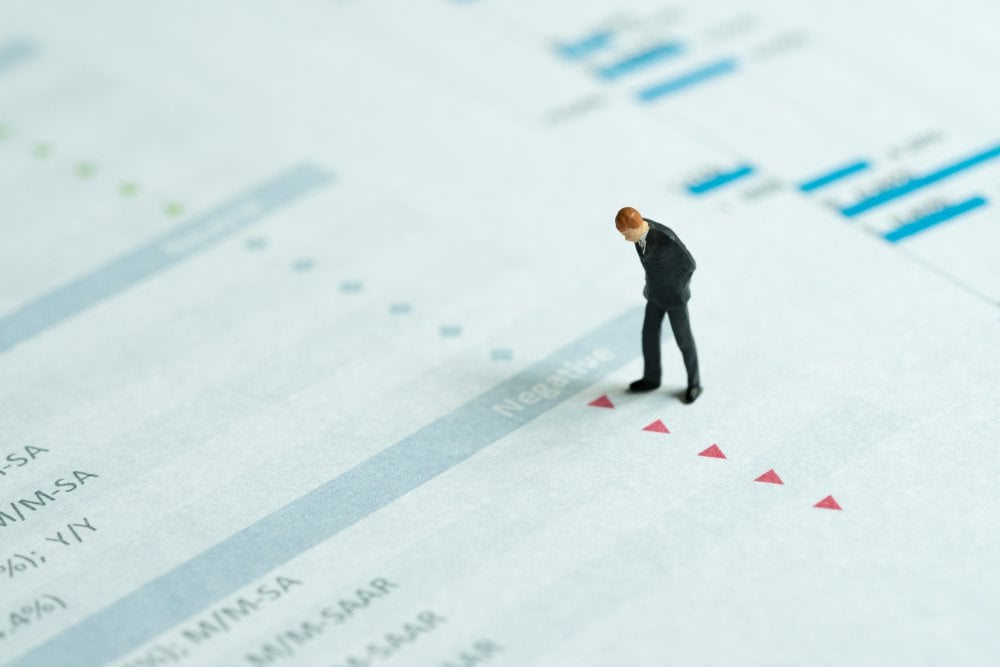 EOS, the ninth-largest cryptocurrency by market capitalization, yields negative year-to-date returns for the first time since March 2020. The delegated
2
Share