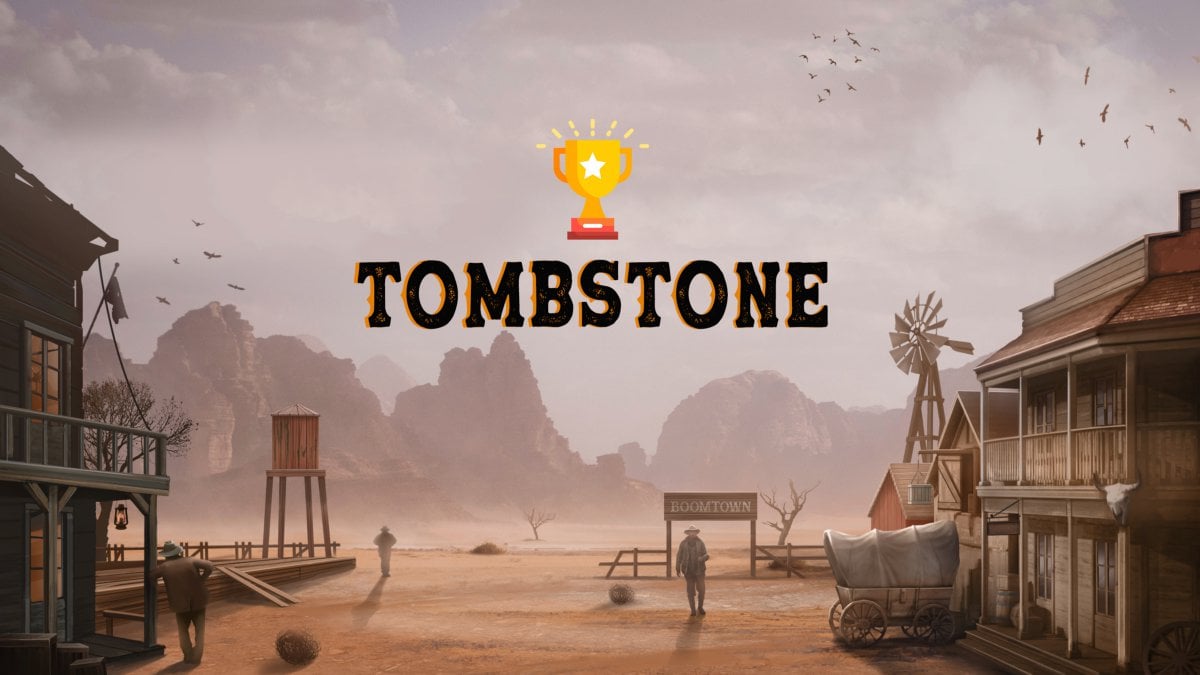 The Boomtown Challenge ended a few days ago, yet Tombstone settlers have been celebrating their victory since last week when it became clear the settlers would complete the construction in time and win the challenge.

Watching as the settlers were trying to catch the last train and send some of their possessions back home during the last minutes of Tombstone had us thinking about the various strategies players had chosen, and which steps they could’ve done differently. They worked hard and they deserve every bit of this victory, yet could they have done better? Who knows?! We have some thoughts on this matter and will share them later.

Now, let’s look over the stats of the Tombstone Challenge

222 buildings have been constructed. Mines and workshops tended to locate at the centre of the map. Only some of the Gold Mines were constructed on distant plots.

Through the rent, taxes and exchange commission the Tombstone Railway Property Fund collected 674 500 PGL, 75% of which was distributed among QPSS holders last night.

As we said before, the victory of the settlers was in question at the beginning. But there were a lot of strong players with good strategies and leaders emerged among the players. Day after day we saw how players became a stronger team and worked together towards a common goal.

Overall we feel that the initial Boomtown challenge was a success, and can continue to be improved upon. Players will also take with them the lessons learned and consider which tactical changes they may consider for Boomtown Challenges in the future.

For example, the huge salaries at the start was not such a good long term strategy, since the salary is the main component of the formulas which produce the price of the rent, ce... 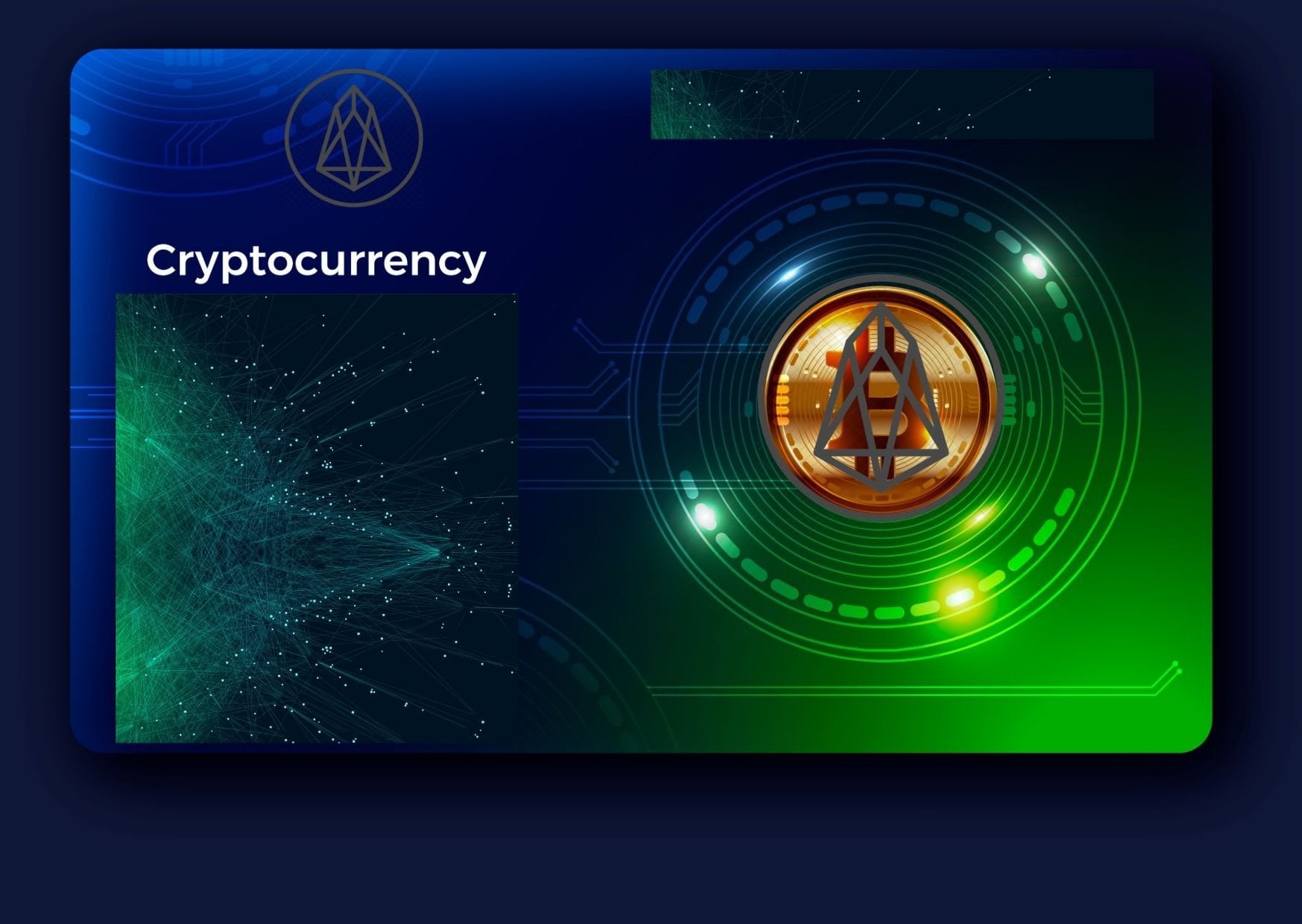 EOS Introduction and Block.one   software. EOS a project by block.one ,decentralize crypto Project is basically design to support all kind of software and applications on commercial scale developm...