Take Up Arms Against COVID-19 with CoVax

DSPs, developers and users all have a unique role to play in making CoVax as impactful as possible. DSPs can contribute by running the dedicated LiquidChain on which the application will run, while developers are invited to assist in building out additional features for CoVax. CoVax also needs an army of passionate users to spread the word, donate processing power and onboard their friends and family for the cause.

Step 2: Onboarding DSPs as validators on the dedicated CoVax LiquidChain and launching the CoVax app

The CoVax app will run on its own dedicated LiquidChain, which needs a collection of DSPs in order to operate. LiquidApps will be running a DSP, and we invite other DSPs to join us in running the dedicated CoVax LiquidChain and offering the DAPP Network services that are required to drive this effort forward.

If you’re already a DSP, this is an opportunity to utilize your infrastructure for the greater good. And if you happen to be an EOSIO block producer wondering why you should become a DAPP Service Provider (DSP), the stakes have been raised. DSPs were already taking their chains to the next level. Now, they are contributing to the lives of everyone.

Step 3: Connecting Researchers to CoVax to Expedite the Search for a Vaccine

With the CoVax app installed on devices around the world, researchers could finally join the CoVax community and harness the collective pool of computational power to speed up their quest for a vaccine. The call to dedicate GPUs to fight the virus was also issued recently by Nvidia and is picking up steam in the community. LiquidApps is already in close communication with a number of institutions that have expressed interest, and we encourage the CoVax community to refer researchers that could use some extra processing p...

ever wondered how much you can earn through rex? go here to calculate it 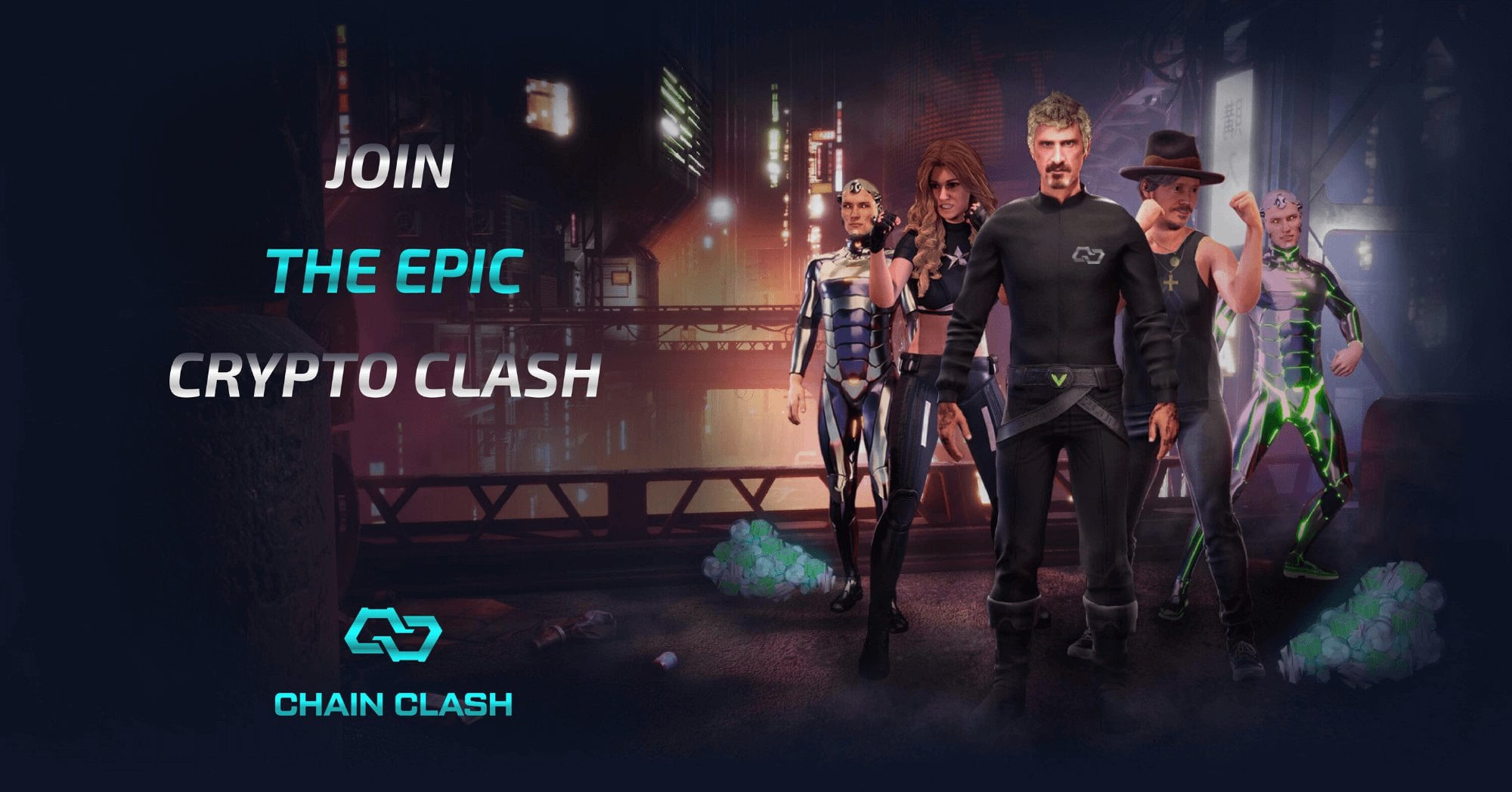 In Chain Clash you can join forces with your favorite crypto communities. Build a collection of individual avatars, train them to become the strongest and lead your clan to victory! 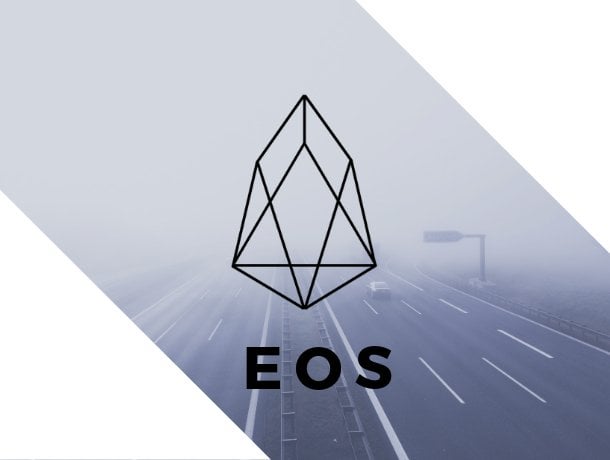 The wave of Decentralized Finance (DeFi) or Open Finance movement has been on the uptrend since its emergence, standing as a dwarf 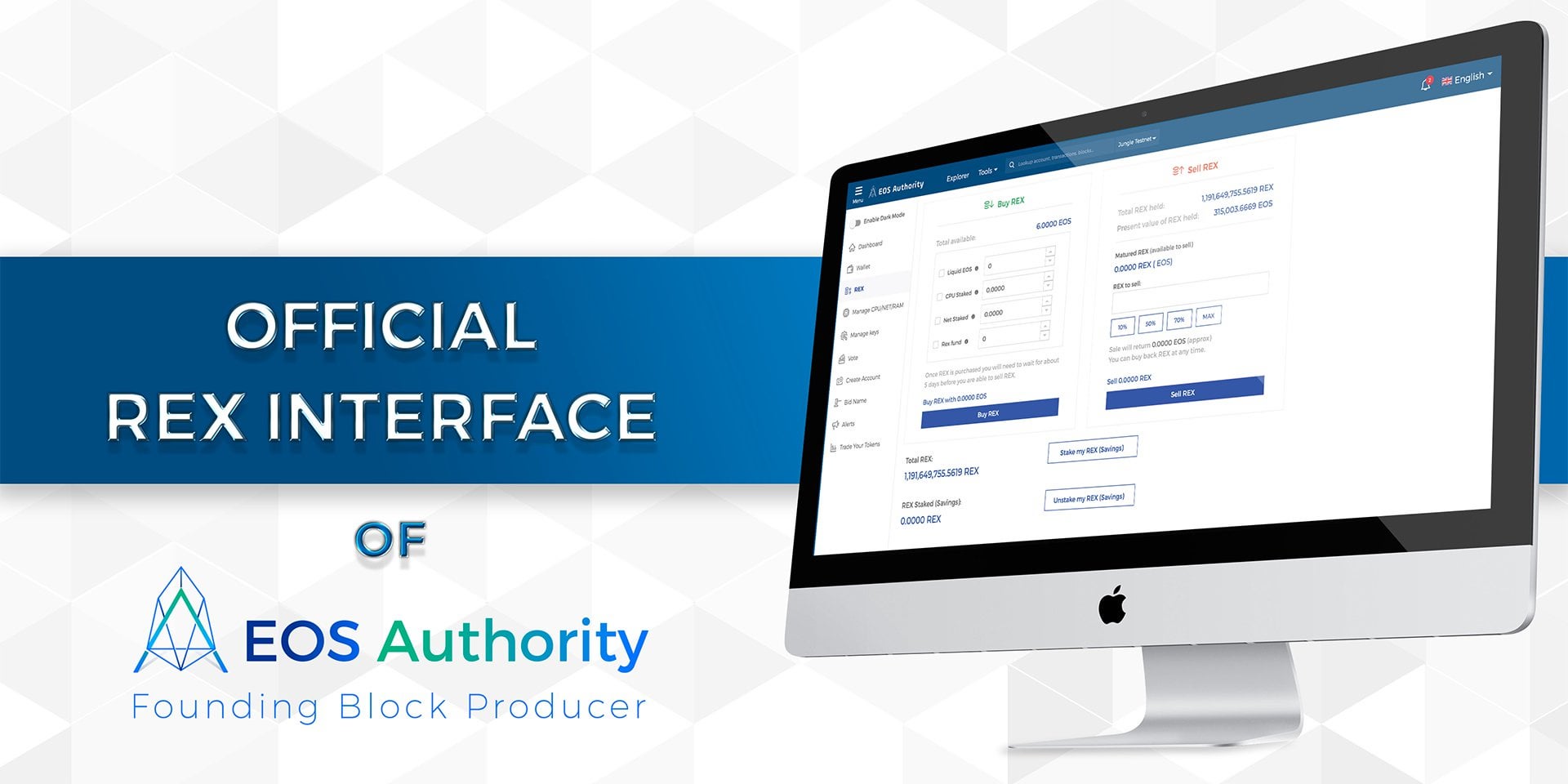 ever wondered how much you can earn through rex? go here to calculate it

REX - Resource Exchange on EOS by EOS Authority. How to Buy/Sell REX and get REX benefits and access to system funds

Only two week after Bancor and EOS Nation launched xNation, it looks like they've already got competition. Newdex just announced that they' 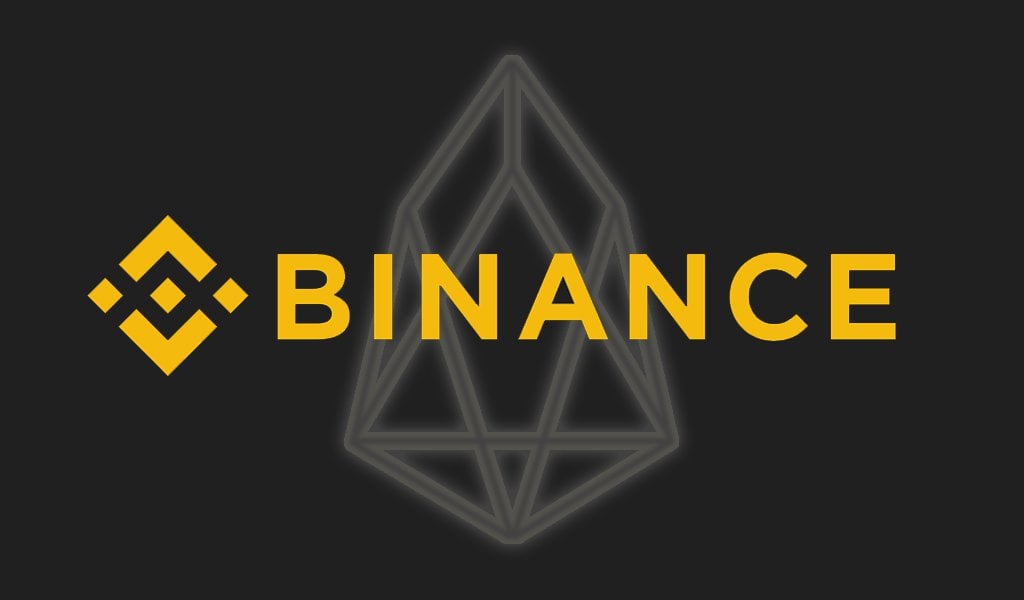