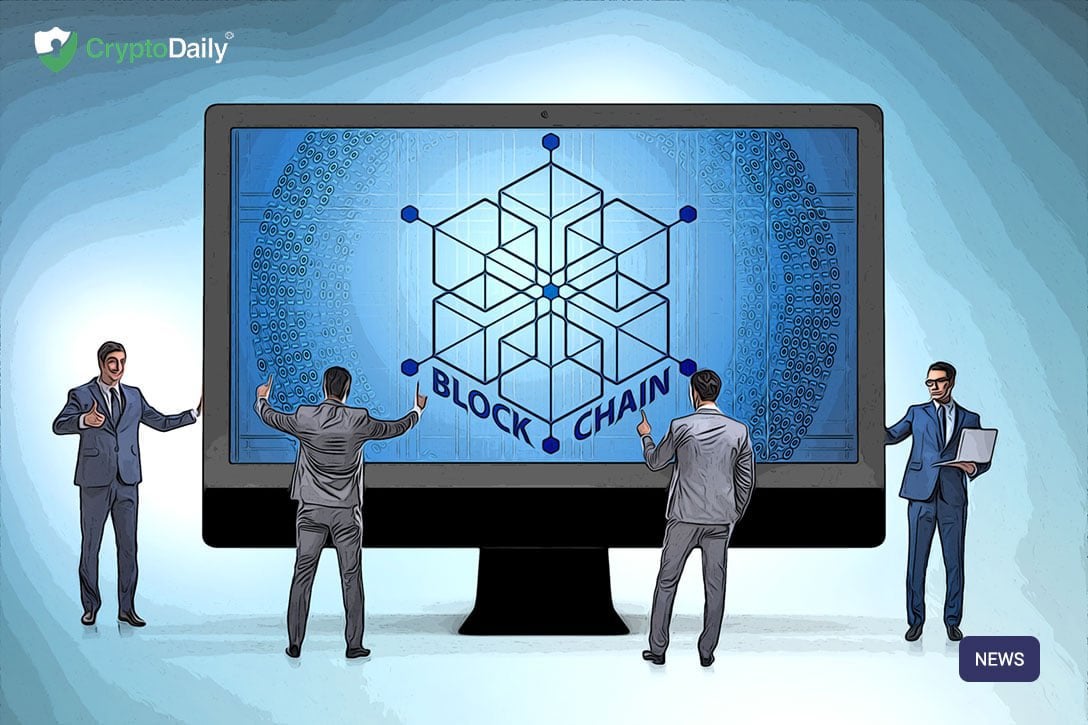 The Lumi Wallet Digest is with you again after a short break in August, and you haven’t missed much, for better or worse. Block.one continues its development with their heads down, the community continues to put forward ideas for improvements to the blockchain, and the EOS price during the Summer seems to have found its comfortable niche around $3.3, until the next big shift on the blockchain.

We hear about all the processes that will eventually lead to this, but have there been any results? Is it possible to not only discuss governance but also actually change it? And which idea of Dan Larimer might be the next big Block.one announcement? Let's find out.

REX staking came to Telos, a sister chain of EOS. They claim the rewards are going to be much higher than on other EOSIO chains, thanks to recently passed Telos Economic plan. 1,000,000 TLOS per month will be funded as an additional reward for REX staking. The expected reward is around 30% annual interest.

Liquidapps, the Dapp Network services company, bridged EOS and Ethereum, making cross-chain dapps a reality. It connected smart contract functions on EOS and Ethereum, enabling developers to easily create dApps and then to deploy them on both networks.

Changenow exchange introduced Fiat purchase options of EOS. The ChangeNow exchange is a multi-currency exchange that claims to provide the fastest transactions on the market for more than 170 coins, ranging on average from 2 to 20 minutes.

Alpha’a.io, a project for artwork authentication, proposed a solution to guarantee ownership and transactional history of the full chain of custody of an artwork.

The EOSIO-lock service introduced a solution that provides temporary im...