Hi, I wonder if it's possible to compile eosio on a raspberry pi? I don't plan to run a node but rather be using cleos, mostly for development. I read some people were having problems with eosio on a rpi due to the arm architecture? Thanks
Go to self.eos
medium.com

Atari Partners with Ultra, an EOSIO based gaming platform 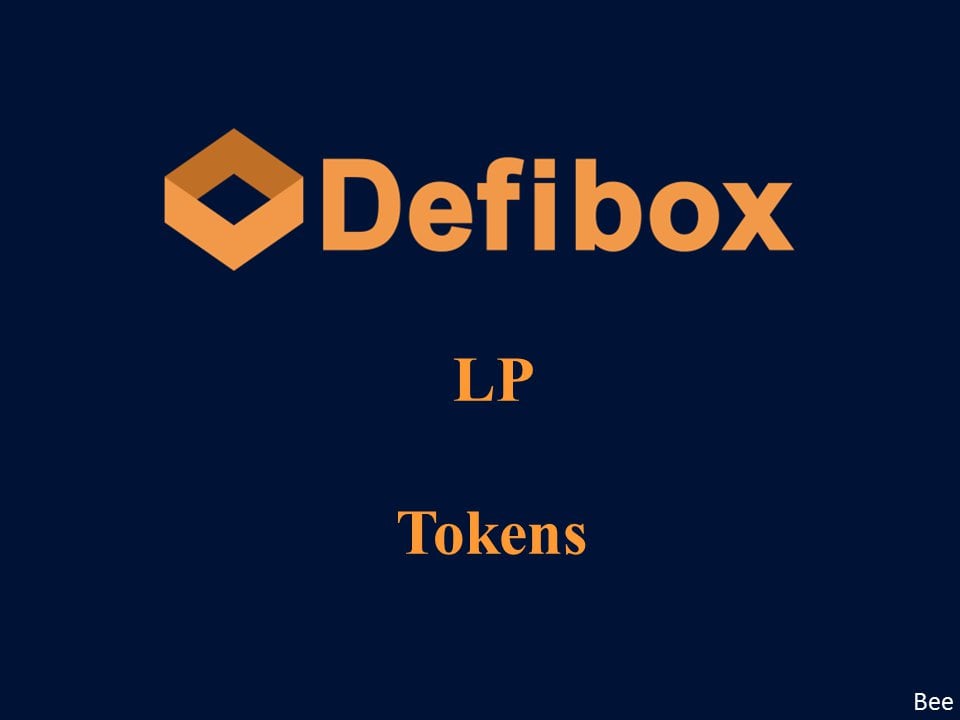 LP tokens are launched and they represent every users share in the liquidity pool which will also stand as the only proof to withdraw liquidity asset. DeFibox invites developers to develop…
0
Share 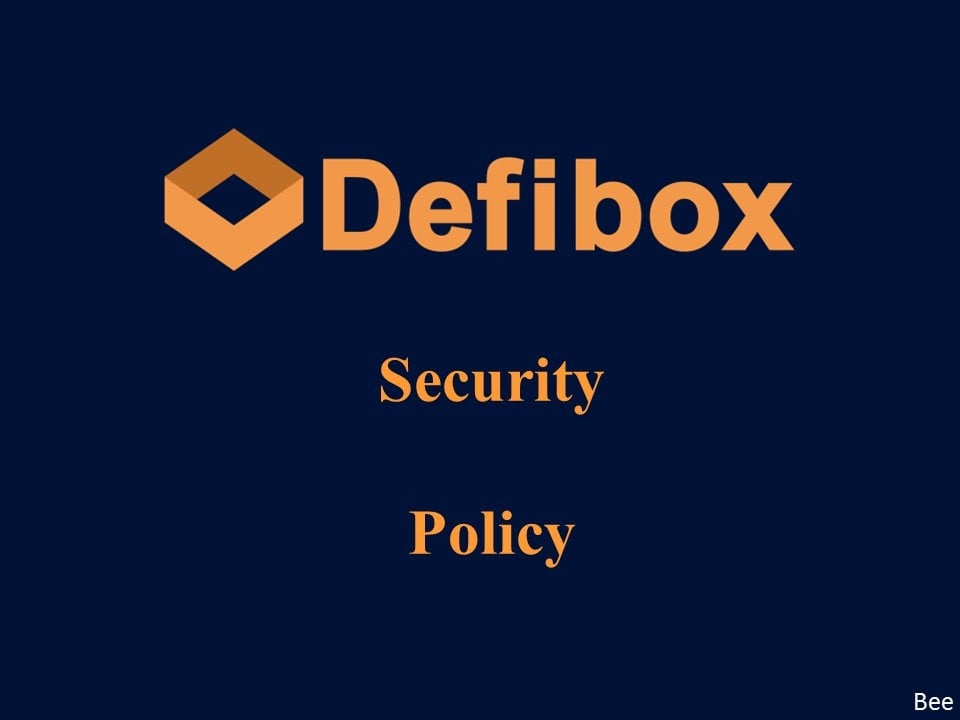 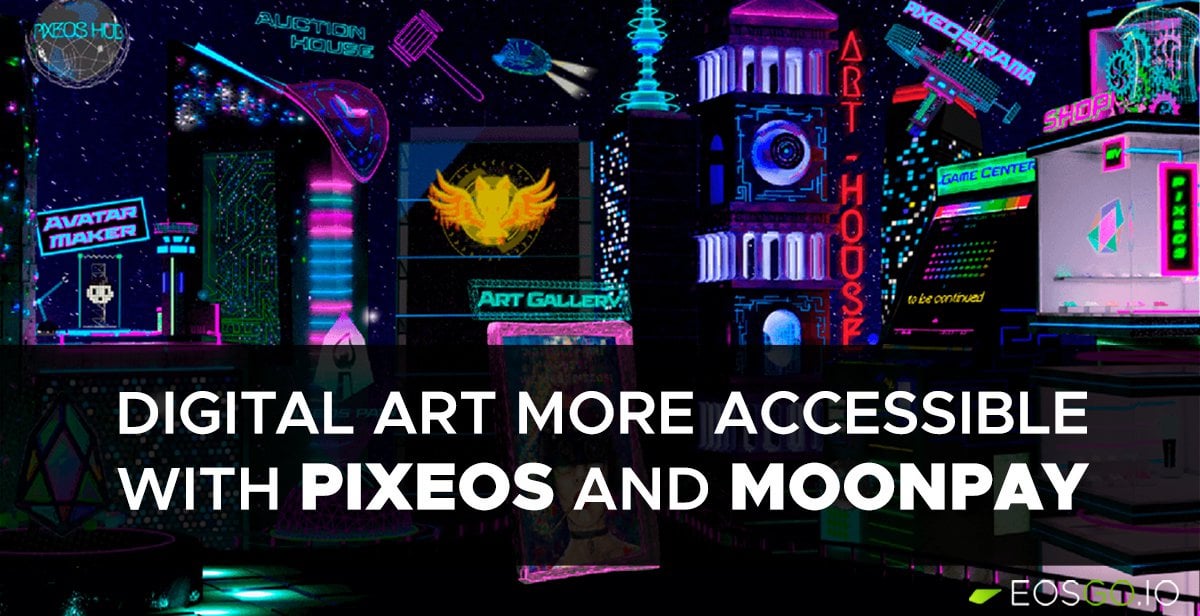 Pixeos and Moonpay have made a partnership to make the purchase of digital art, physical artworks and collectibles more accessible... 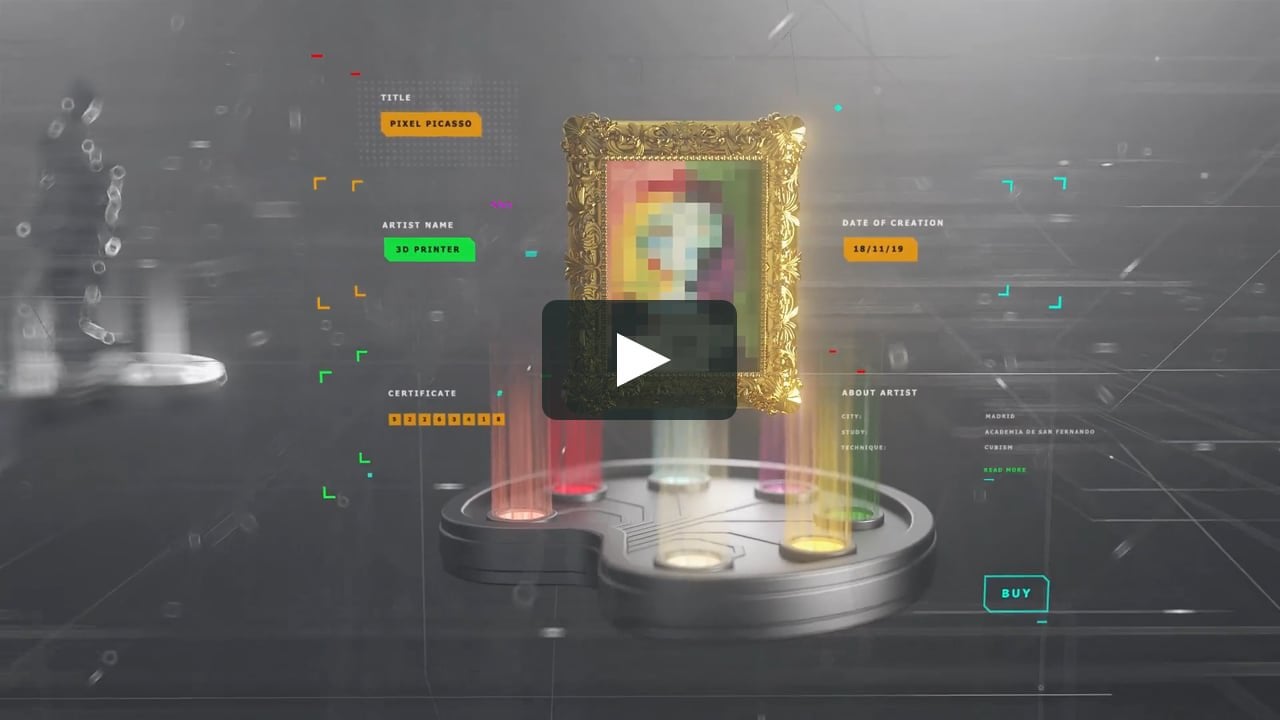 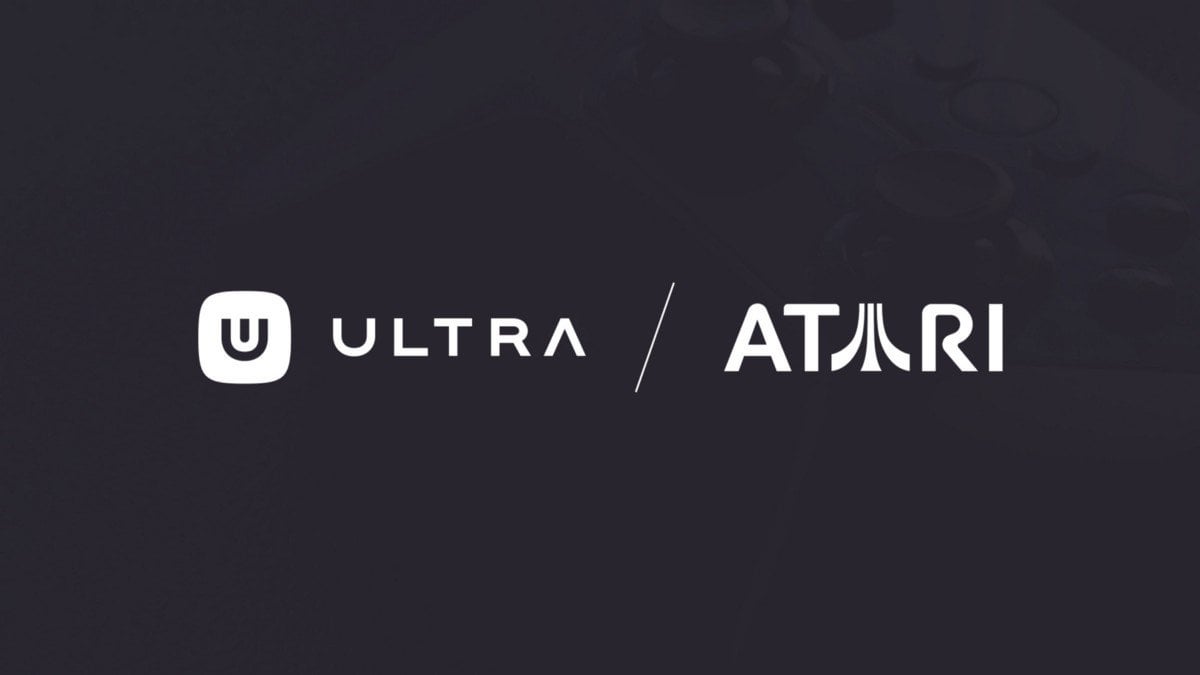 Atari Partners with Ultra, an EOSIO based gaming platform

Atari® — one of the world’s most iconic consumer brands and entertainment producers — today announced a partnership with Ultra, the blockchain-powered…
1
Share 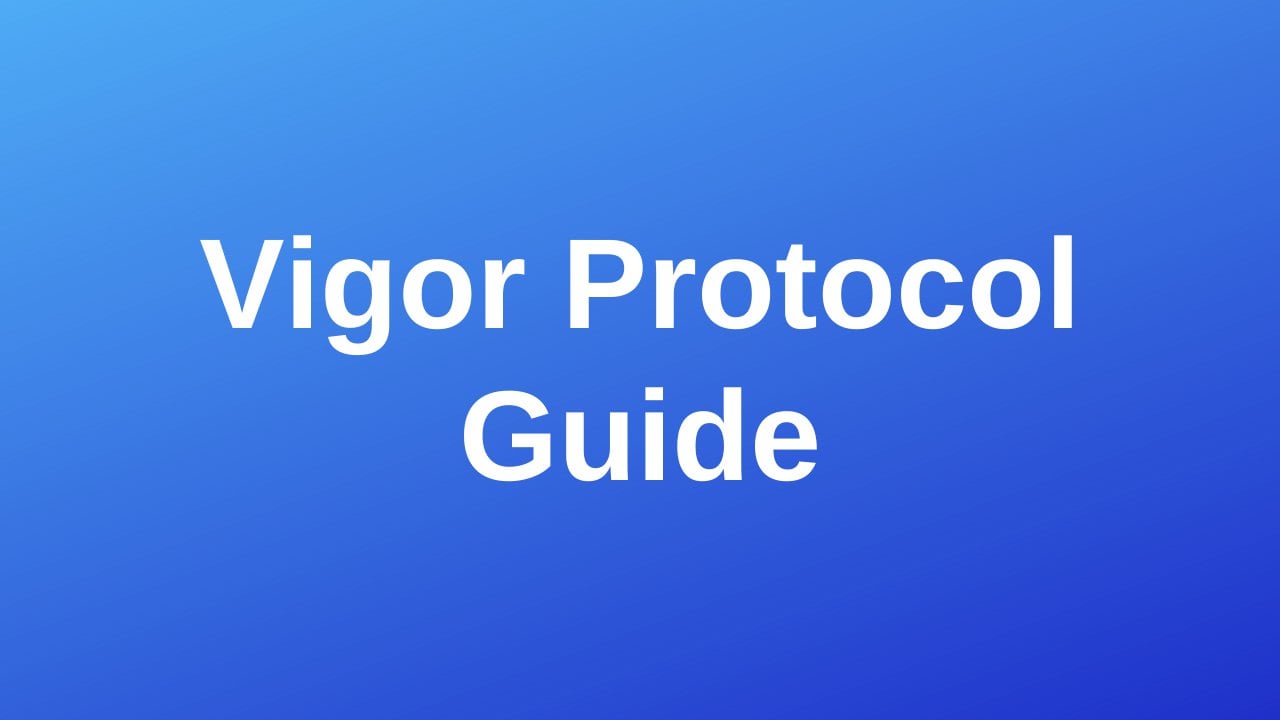 How to use the Vigor Protocol app. Tutorial walking through how to Borrow, lend, and save crypto on the Vigor DeFi protocol. 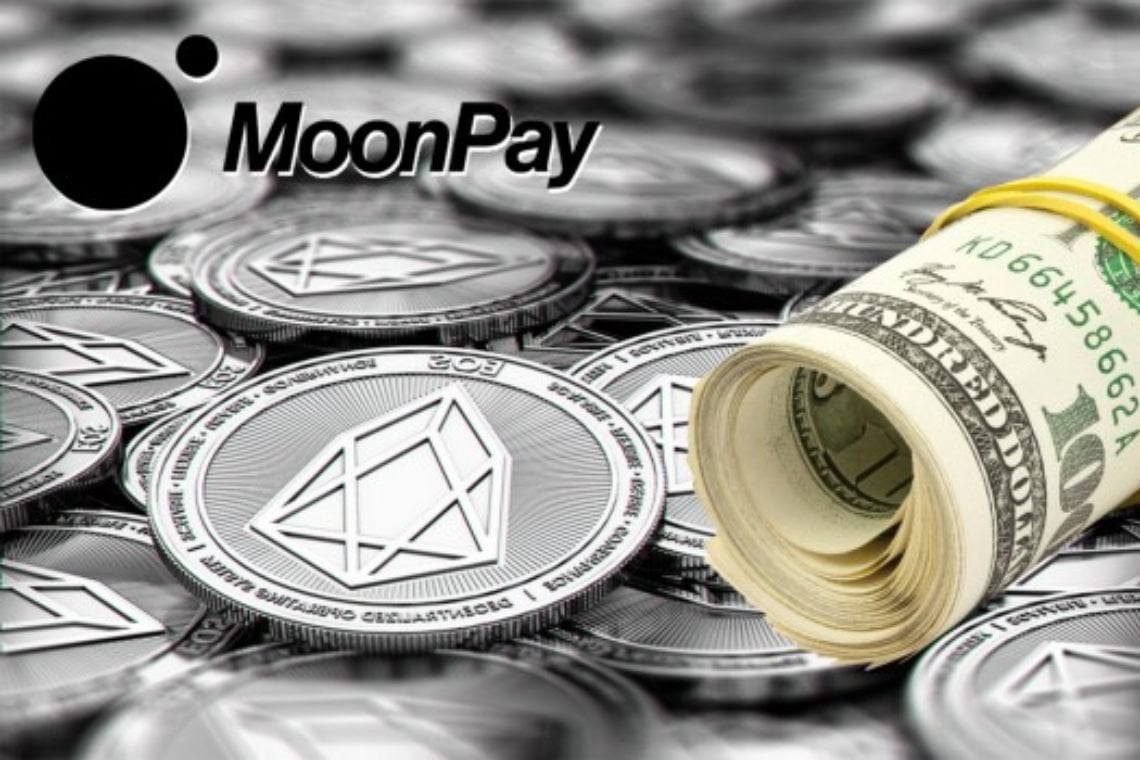 PixEOS and MoonPay teaming up for art and NFTs - The Cryptonomist

Yesterday PixEOS, the platform that allows creating NFTs on the EOS blockchain, announced a partnership with MoonPay, a fiat to crypto exchange platform.