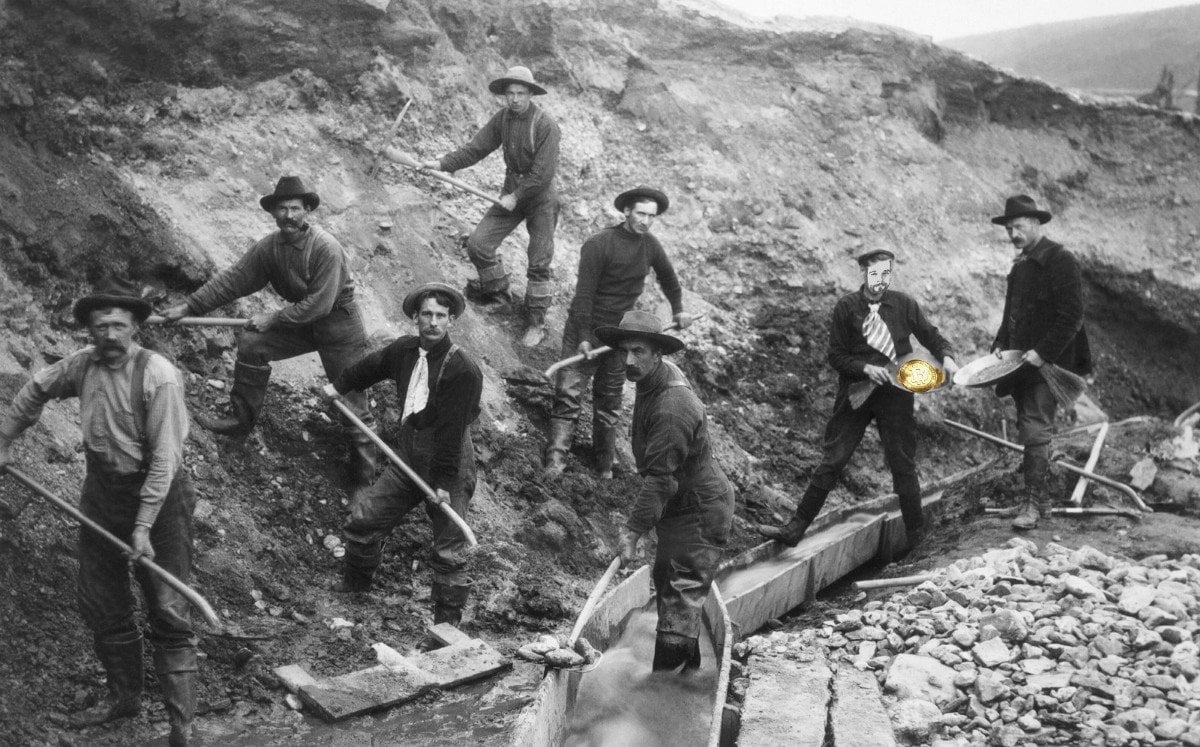 You are part of the crypto, ICO, token ecosystem.

You love this new economic experience which give us new opportunities.

You consider that this technological capability given to create money & digital assets via blockchain is a positive stuff for humanity.

That as Gutenberg printing machine enabled in the past to free thinkings, blockchain could enable to create entropy around economy, business, finance & money. But, not everybody has the same opinion as you, especially the SEC (Securities & Exchange Comission) in the US, the markets regulators.

You know of course that SEC decided to apply « Securities Law » to cryptocurrencies & token in the digital ecosystem. We can read that the SEC is here to protect citizens from scams, that it tries to apply these protections to all US citizens & residents around the world, without respecting some sovereign countries law. The great American justiciary will protect us from money devastation for the best.

Interesting story, and why not. We have all to admit that this ecosystem need to be a little bit less a far west, taking the risk that a new digital country could born based on this phenomenon. But back to the origin of the Bitcoin. Satoshi Nakamoto was « officially » born on April 5th 1975… And so what ? Some people consider that this date of birth is a symbol, April 5th 1933, Franklin D. Roosevelt, president of the united sates elected during this year, decided via the issuance of Executive Order 6102, to make Gold ownership, in coins and in bars, illegal for all Americans and punishable by up to ten years in prison.

Why, to protect Dollars ans stabilize this money. In exchange of your gold you had a USD « commercial paper », thus not much, and gold could be used to consolidate USD & associated business, after the great depression in 1929. You don’t know what is a dollar, it is a 18’s century token, built on an ICO from GOLD, to sum up… it is more complicat...