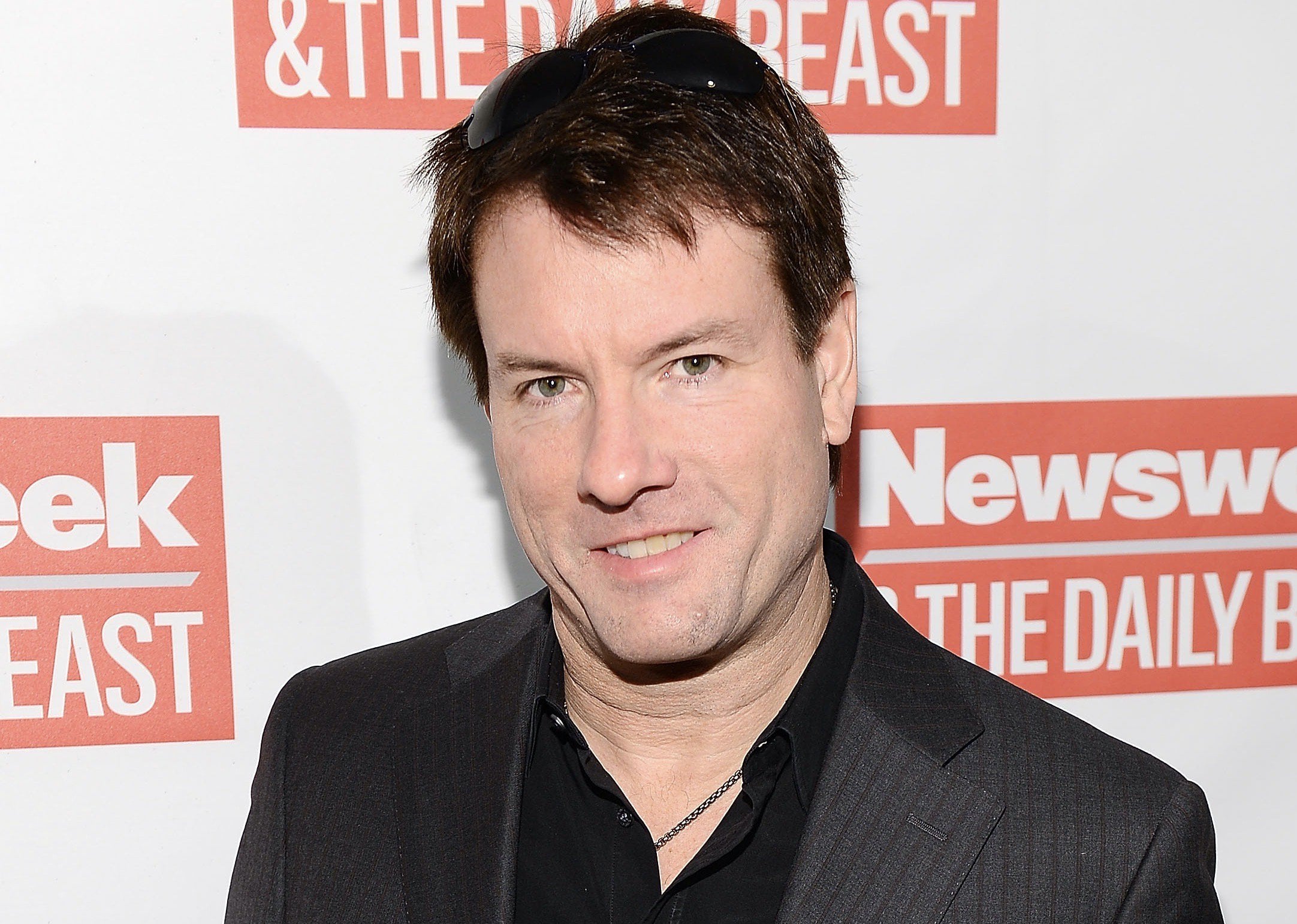 MicroStrategy is prepared to HODL its bitcoin for at least a century.

Or so said the business intelligence firm’s founder and CEO, Michael Saylor, in an interview with CoinDesk on Tuesday, shortly after he announced on Twitter that MicroStrategy was doubling down on the godfather cryptocurrency with the purchase of $175 million more BTC.

“I want something that I could put $425 million into for 100 years,” Saylor told CoinDesk.

In the last two months Saylor has transformed his company’s once-sleepy cash surplus into a nearly half-billion-dollar bet on bitcoin, the “digital gold” Saylor is certain will outlast his tenure.

“If [my successor is] staring at this thing, it’s still working,” he said.

“This thing” is a heaping pile of 38,250 bitcoins. The publicly traded firm bought $250 million worth on Aug. 11, days after telling shareholders that cash was no longer a safe place for its excess $500 million. Tuesday morning, it bought $175 million more.

Forget about parking the balance sheet surplus in inflation-prone cash or low-yield bonds or overextended tech stocks, Saylor said. In a market like this – and in the future he said is certain to come – there are only two good places to put excess cash to work: stock buybacks and bitcoin.

It’s a radical about-face for a man who seven years ago declared bitcoin’s days were numbered.

“I went down the rabbit hole” during COVID-19, Saylor said, admitting he “was wrong” to have doubted bitcoin back in the $600 range.

The first step in his journey to conversion came from an unlikely source for a newly minted bitcoin maximalist: The sale of the “Voice.com” domain to EOS creator Block.one for $30 million in July 2019.

Fast forward to 2020, and Saylor found himself reading up on bitcoin. He learned as much about crypto as fast as he could. Saylor said he pored ov...