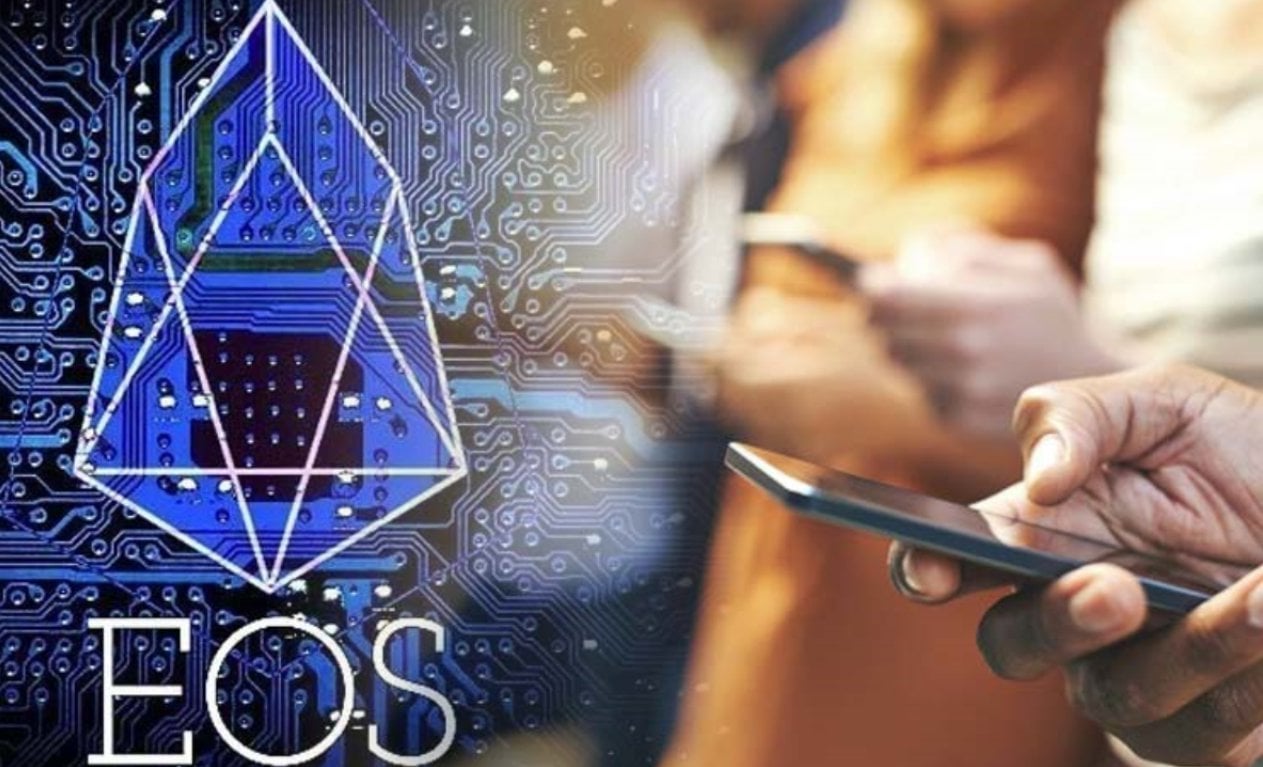 Block.one has shared with U.Today that Google Cloud behemoth intends to join the EOS community and is taking steps toward becoming an EOS Block Producer

In a press release shared with U.Today exclusively, Block.one unveiled that the global cloud monster Google Cloud intends to join the EOS community and become a Block Producer on the EOS network.

Google Cloud joining in is a major milestone for EOS

Google Cloud intends to become a block producer (BP) candidate on the EOS network and, after joining it, this branch of the global IT heavyweight will leverage EOS as it is taking steps to become one of its BPs.

By joining the community, Google Cloud will ensure that companies using the blockchain technology now—and intending to do so in the future—indeed protect the stored data, making it seamlessly accessible to users.

In the press release, the Block.one team has warmly welcomed Google Cloud’s decision to join them, saying that is a major achievement for the EOS network.

As per CTO Dan Larimer, Google Cloud will continue to provide its infrastructure to Block.one. He also stated that the blockchain giant will enable Google Cloud to take advantage of all of the advantages of blockchain.

In order to become a block producer on the EOS network, token holders need to make a choice in favor of the IT behemoth.

The interest rate by depositing pBTC on Pizza is 2.46%

The interest rate by depositing pBTC on Pizza is 2.46%

The #interest #rate by depositing #pBTC on @PizzaDeFi is 2.46%If You want to know more about this protocol and other of #DeFi, You can check the book Mastering DeFi on #Amazon @pNetworkDeFi #DeFi #Mas...
6
Share 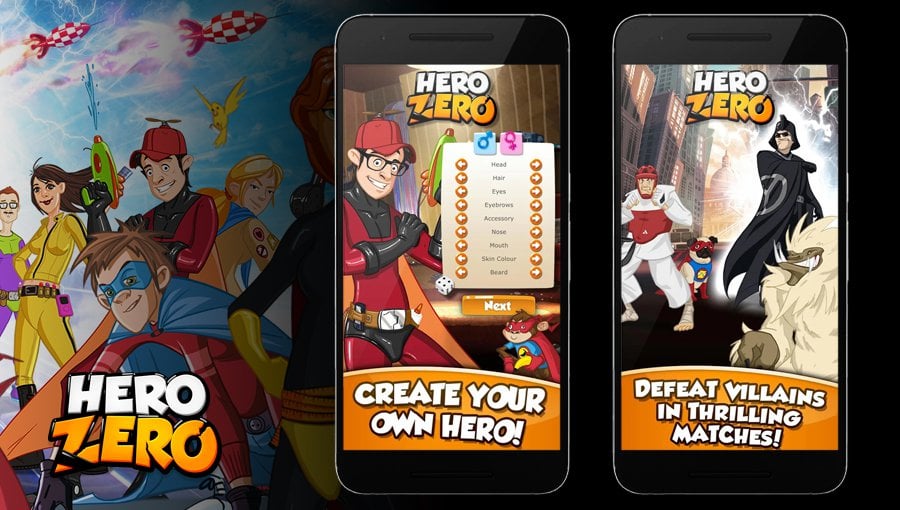 Womplay is a new blockchain based gaming platform running on the EOS blockchain, and today i wanted to show everyone 5 awesome mobile phone games you can play for free AND earn EOS tokens while playi....