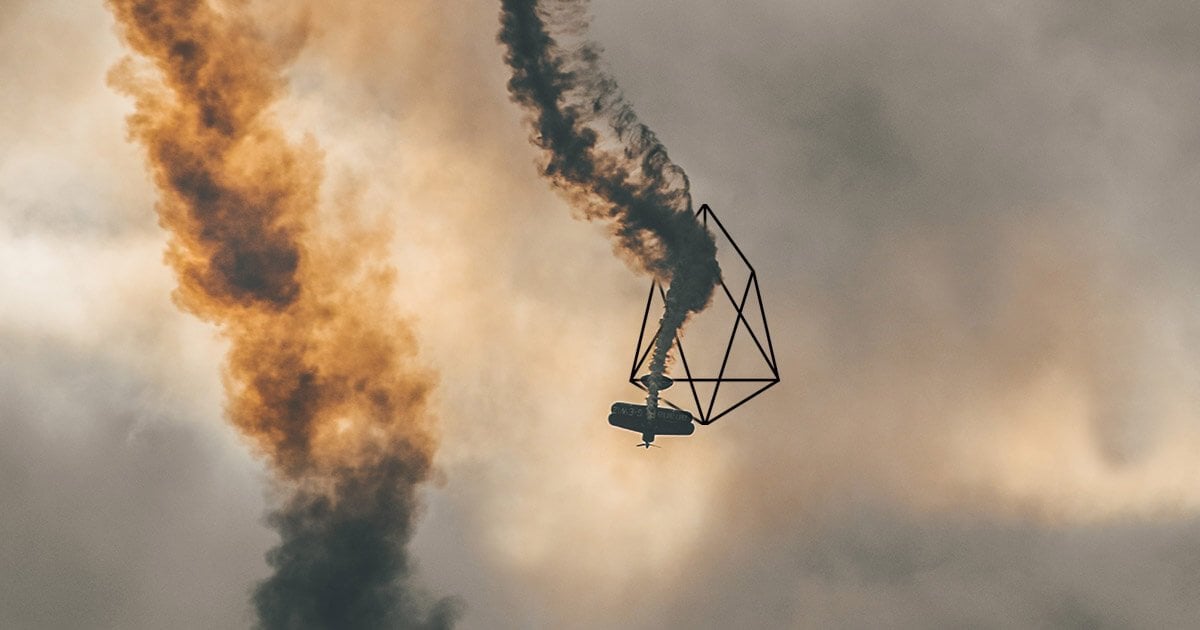 An ongoing exploit on EOSIO is allowing an attacker to win every roll on gambling dApp EOSPlay by paying to fill blocks with their transactions. So far, the attacker gained 30,000 EOS worth over $110,000 while making the network “unusable.”

Scale of the exploit

A clever attacker was able to use REX, an EOS resource exchange for RAM and CPU, to ensure that blocks were filled with their transactions to continuously win on the gambling dApp EOSPlay. This resulted in the EOSIO network “freezing” as thousands of EOS were fed to the attacker’s wallet, as confirmed by another source.

For 300 EOS, worth a little over $1,000, the attacker was able to make away with 30,000 EOS tokens, said Jared Moore to CryptoSlate, an active community member. A look at the on-chain transactions involved confirms the attack.

One anonymous smart contract developer, the creator of the ERC-233 token, stated the attack may have impacted more than just EOSPlay. The attacker appears to be leveraging multiple accounts to exploit several different smart contracts.

As for the method behind the attack, EOSIO Alabama explained that the billing rate for CPU resources dynamically increases on REX.

“Everyone basically gets locked out unless they have more EOS staked than the attacker,” he reasoned.

In this instance, the attacker had roughly 900,000 EOS staked and allocated to CPU, seemingly preventing others from accessing the resource. The anonymous security engineer supported this theory, saying that “by congesting the network the attacker disallowed anyone to send transacti... 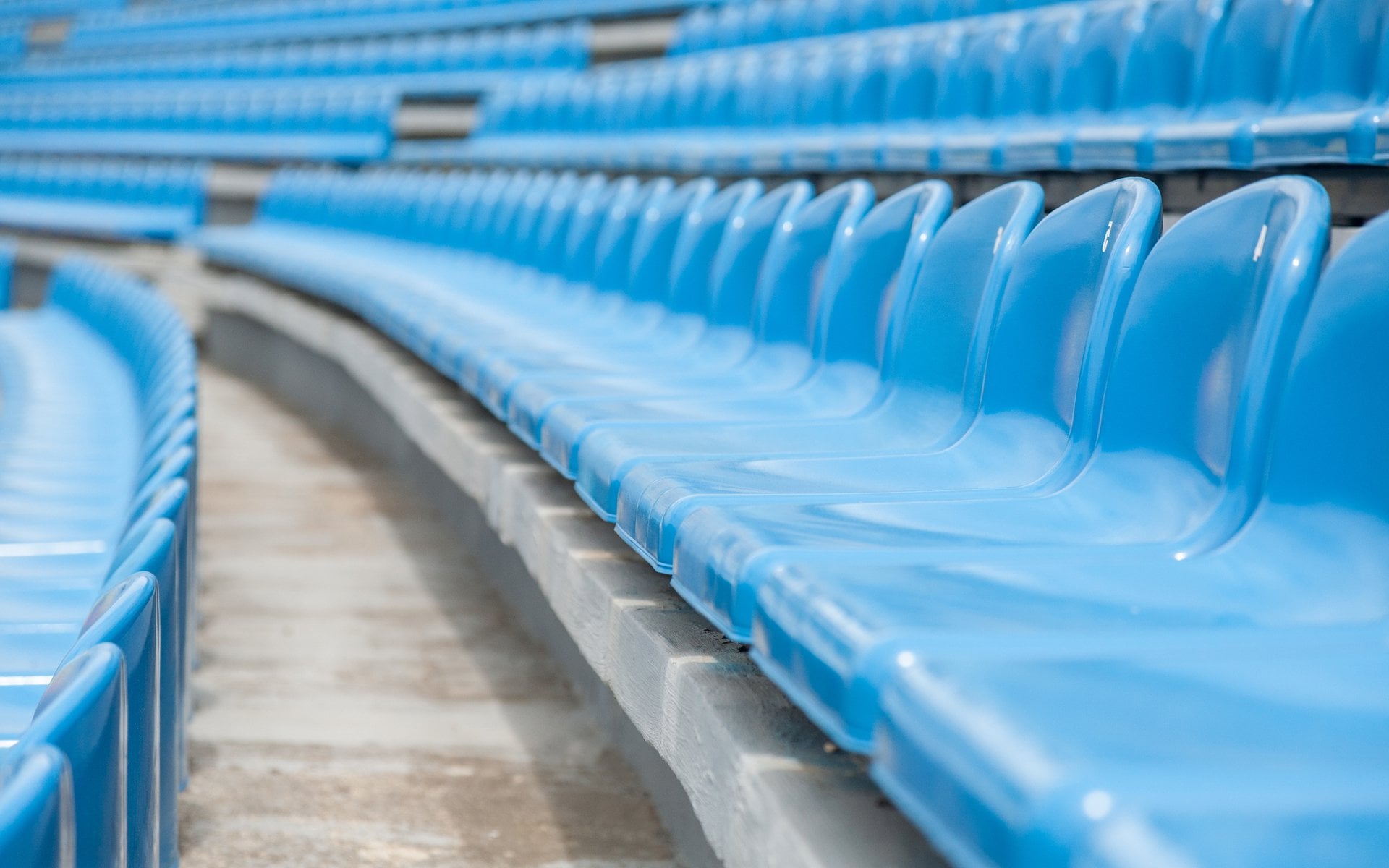 The latest annual dApp Market Report by Dapp.com says that the number of daily decentralized application (dApp) users on EOS has crashed 80% since last
1
Share 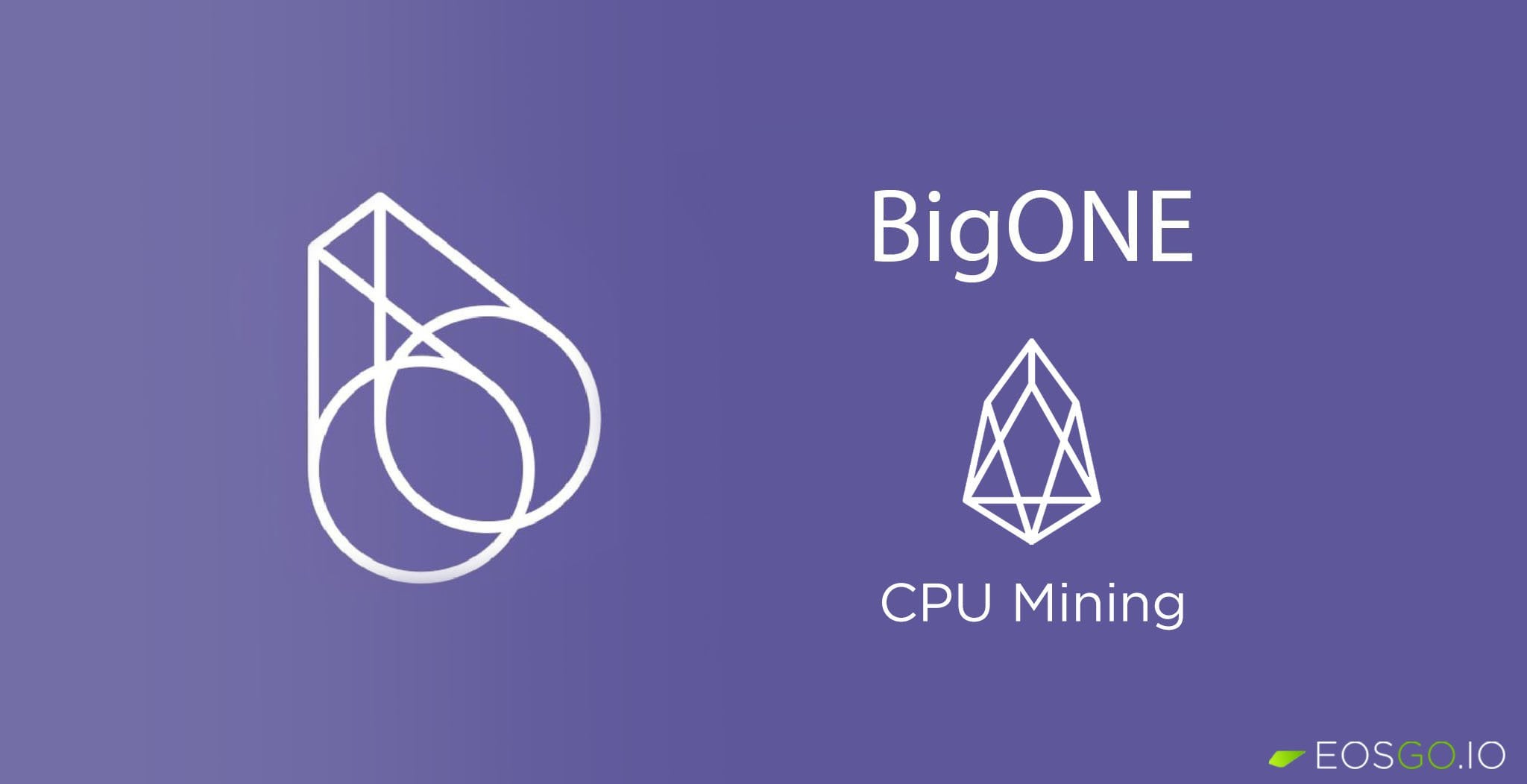 BigOne, one of the most-used exchange in the world, recently announced the launched of their EOS CPU and POW Mining Pool products. Users can deposit a... 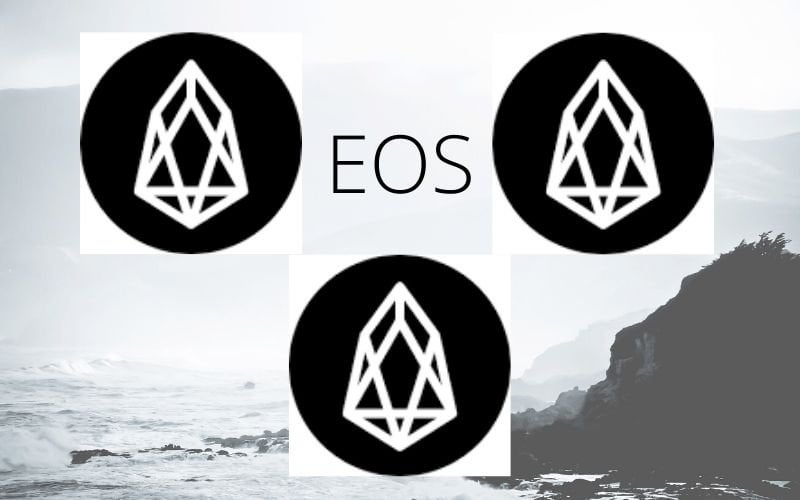 EOSGO has a couple of hours ago published a release to refute the trending FUD claiming that Voice won’t launch ON EOS. In the brief article, it contradicted the claim and shared the specific date in ...

Danchor Project Will Be One of the NDX Burning Scenarios 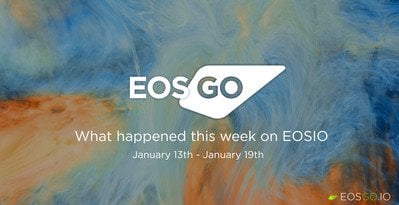 “What happened this Week on EOSIO” summarises the past 7 days of news sent by EOS Go. This edition’s timeframe goes from the 13th December to the 19th January 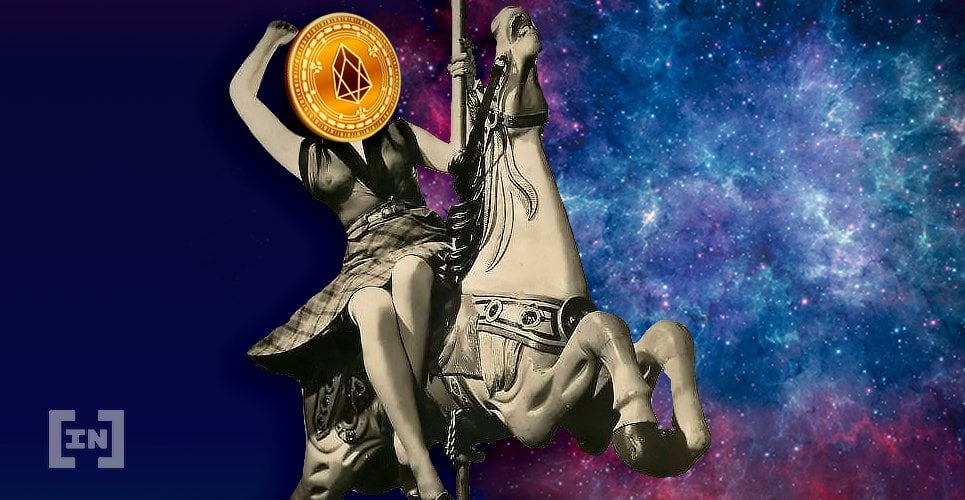 Block.one Turning Against EOS Outlines Major Issues With the Platform

Block.One no longer seems confident in launching Voice, its social media platform and Facebook competitor, on its own blockchain, EOS. 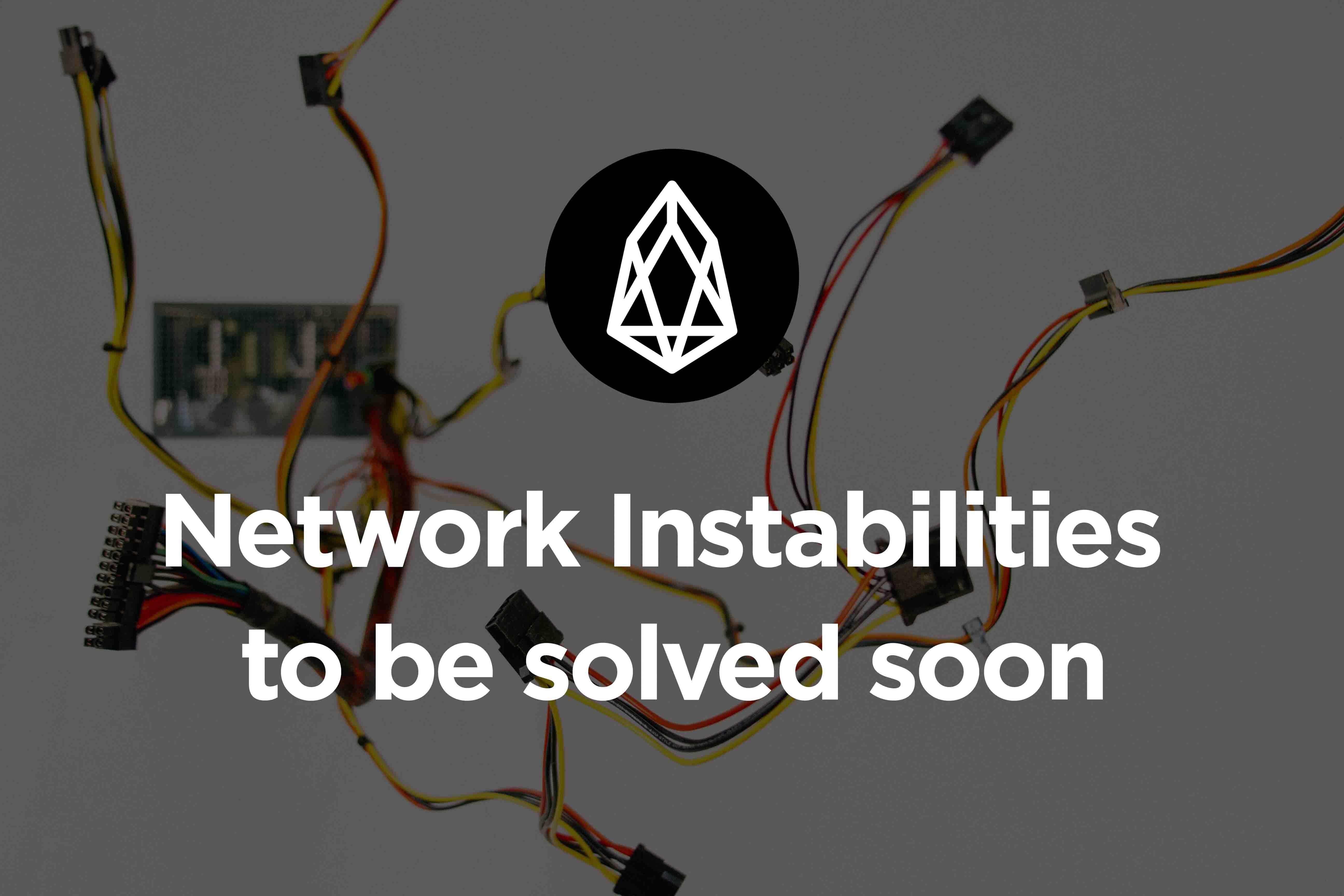 Some users are having issues with EOS transactions getting reverted even though executed. This causes problems especially with deposits and withdrawals... 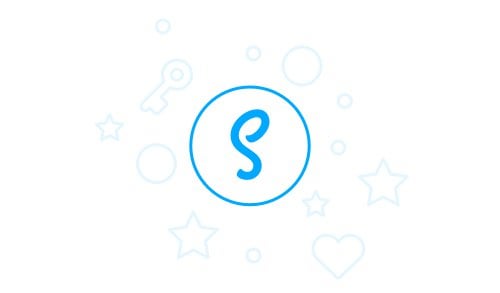 Nathan and I have been working on Scatter for two years now. We’ve had a lot of ups and downs, with some great successes and some pretty disastrous failures. So it goes in startup land, and we have…
1
Share