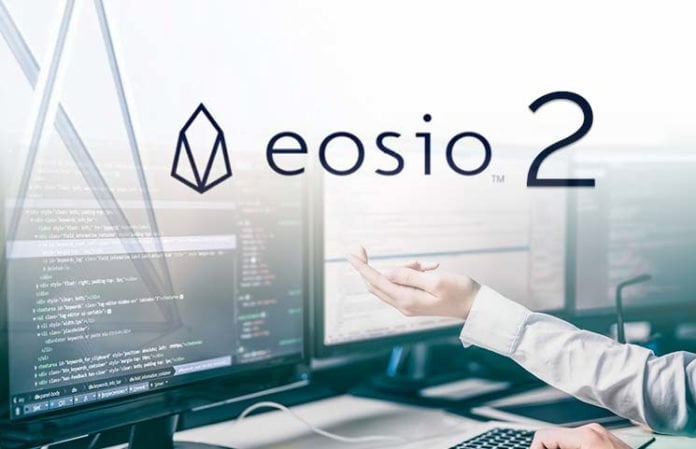 Block.one, the development team behind EOS.IO (EOS) blockchain, released the second version of its software. It is focused on the operational speed and smooth development experience.

It has been announced today that EOS.IO (EOS) 2.0 is released. It is a software required for the operations in EOS.IO and similar blockchains.

It replaces an ordinary WebAssembly (WASM)-based engine by a new, purpose-built EOS VM. According to Block.one, it will process smart contracts up to 4x-16x faster than the previous version of EOS.IO software. EOS VM and its components are also highly customizable, so developers can implement its various

EOS.IO also has upgraded the block processing performance by isolating some components of transaction handling.

A new development environment, EOSIO Quickstart Web IDE has also been released. It is run in the cloud, so, a new smart contract testnet can be created even by a newbie developer in a couple of minutes.

Moreover, with EOS.IO (EOS) 2.0, developers can begin with demo applications, seamlessly make changes, and see updates in real-time, as well as commit code to Git repositories directly from their browsers.

Finally, cutting-edge WebAuthn cryptographic standard is implemented to guarantee the unmatched level of security and to prevent high-profile data breaches where passwords are stolen.

Ultra, based on EOSIO, combined CPU and NET into "Ultra Power" to make blockchain more accessible to non-blockchain users. 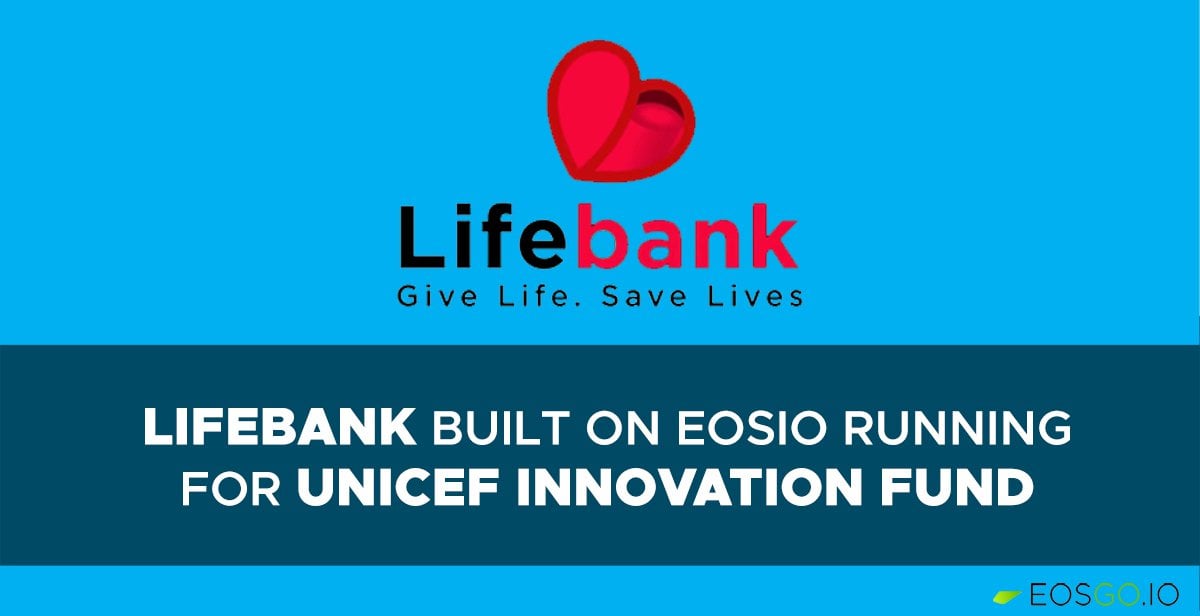 The winners of Block.One's recent EOSIO Hackchaton: Lifebank, announced their participation in the UNICEF Innovation Fund, for startups that have the... 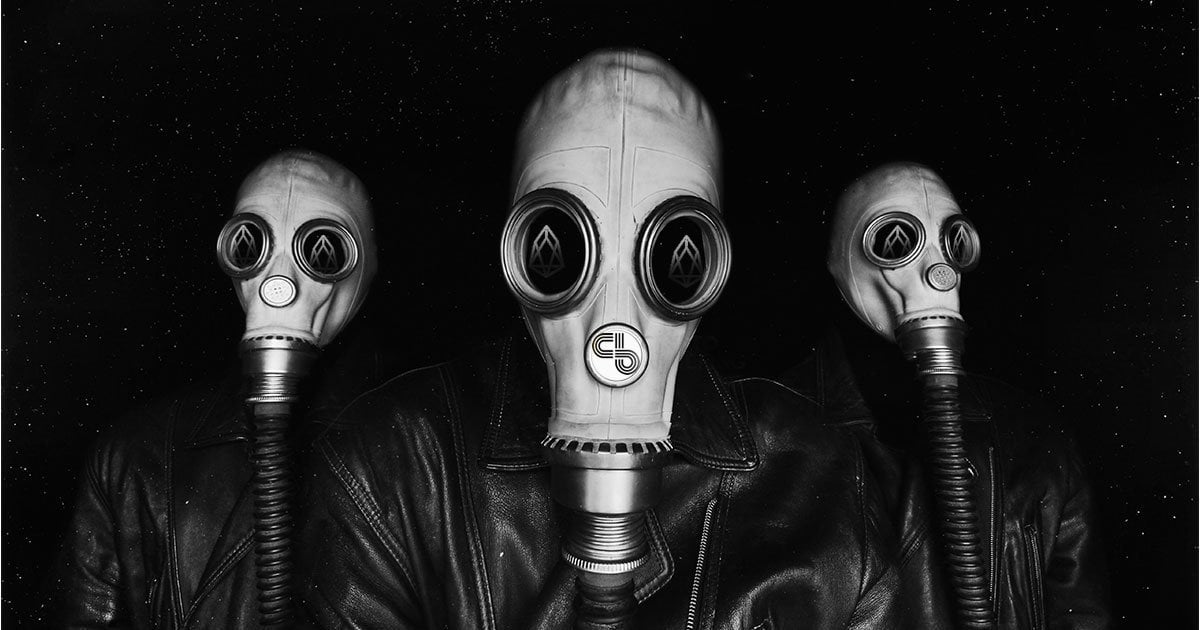 The EOS ecosystem continues to decay as Block.one struggles to address fundamental problems with its blockchain.
8
Share

Asynq Limited is pleased to announce the launch of the account creation and portal for UX Network, and the beginning of the claiming period of UX Network tokens for WBI holders pursuant to the…
4
Share 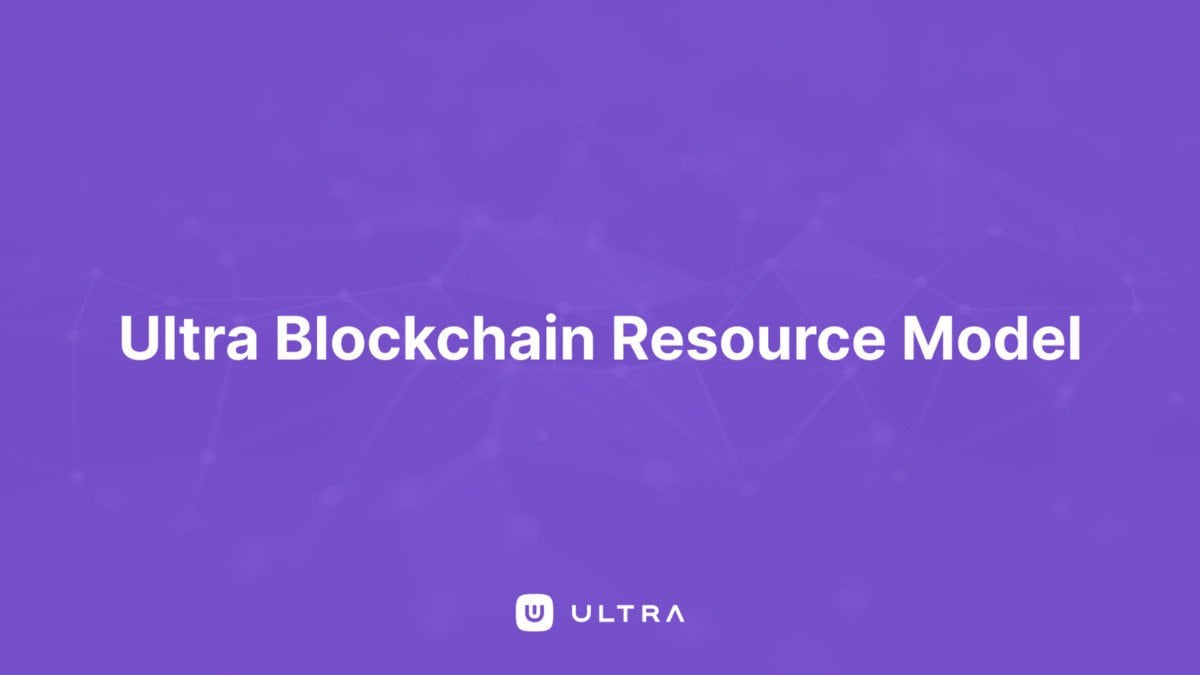 Ultra, based on EOSIO, combined CPU and NET into "Ultra Power" to make blockchain more accessible to non-blockchain users.

Last week, we announced the completion of our protocol development and the upcoming public testnet. Today, we are diving more into Ultra blockchain by introducing a new blockchain resource model and…
8
Share