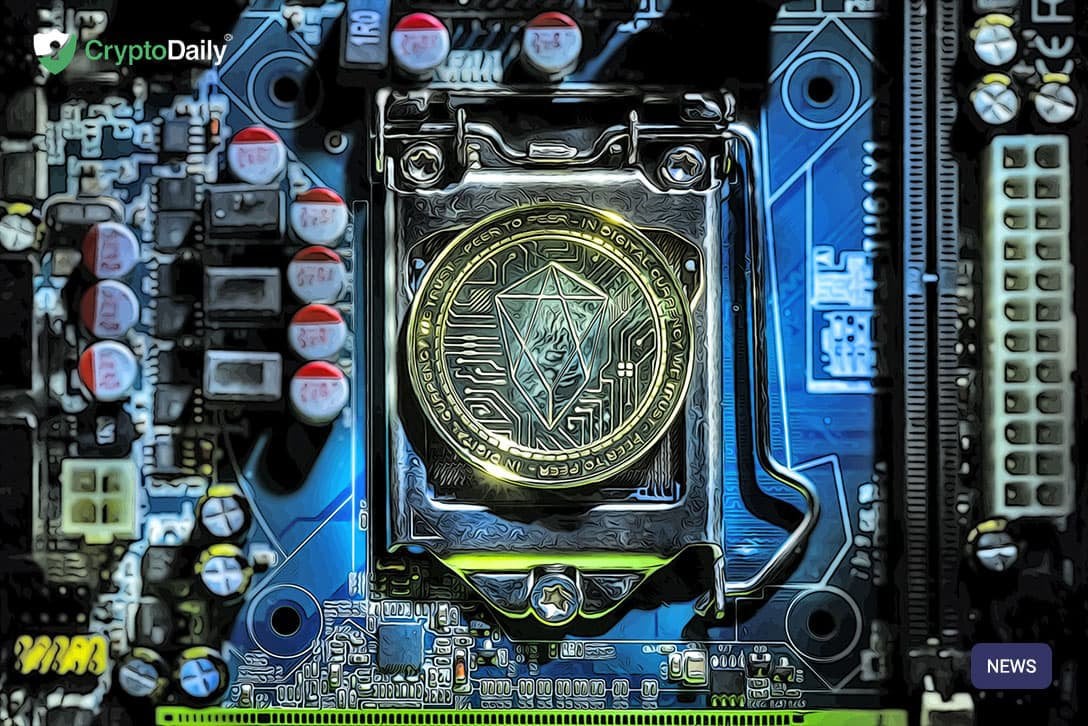 EOS Digest: stalled development progress, falling prices, a deadlock in the voting discussion, and the bright side

We at Lumi Wallet are deeply interested in the development of the EOS blockchain, that’s why we are implementing it in our own product and thoroughly monitoring all the news related to it, month after month, so that we can give to you, our readers, the most comprehensive EOS Digest out there. But our likings can not stand in the way of an open discussion of the problems that have been haunting the blockchain lately. That’s why in this issue we’ll focus on topics that should be addressed, such as a stalled development progress, falling prices, and a deadlock in the voting discussion.

The most important news from July from Block.one was the stable release of EOSIO Version 1.8.1. This exact release introduces the foundations needed to facilitate the activation of the consensus protocol upgrade. These mechanisms will allow a two-thirds majority of active block producers of EOSIO blockchains to activate features individually to modify the protocol rules when completing the upgrade.

The release marks major enhancements for EOSIO and paves the way for the future improvement of the network, but for that to happen, the majority of block producers have to go through a change of protocol rules and alignment for the upgrade to be successfully deployed.

And additionally, the previously introduced State History Plugin has also been promoted to a stable product that is ready for use in production environments.

In the previous digest, we reviewed the first part of a four-part series on EOS Strategic vision, the article focused on the vertical and horizontal scalability of the blockchain and Block.one’s plans to maximize its efficiency.

The first article focuses on enhancements for developers and the too...

EOS Go Lands on Voice too!

Voice: a guide to the EOS social network - The Cryptonomist

EOS Go Lands on Voice too!

Finally, EOS Go lands on Voice too! Soon we'll start to publish articles and news on Voice as well, so don't forget to follow us and stay informed on all things #EOSIO! @voicesociaI @Salafel @BrendanB...
1
Share 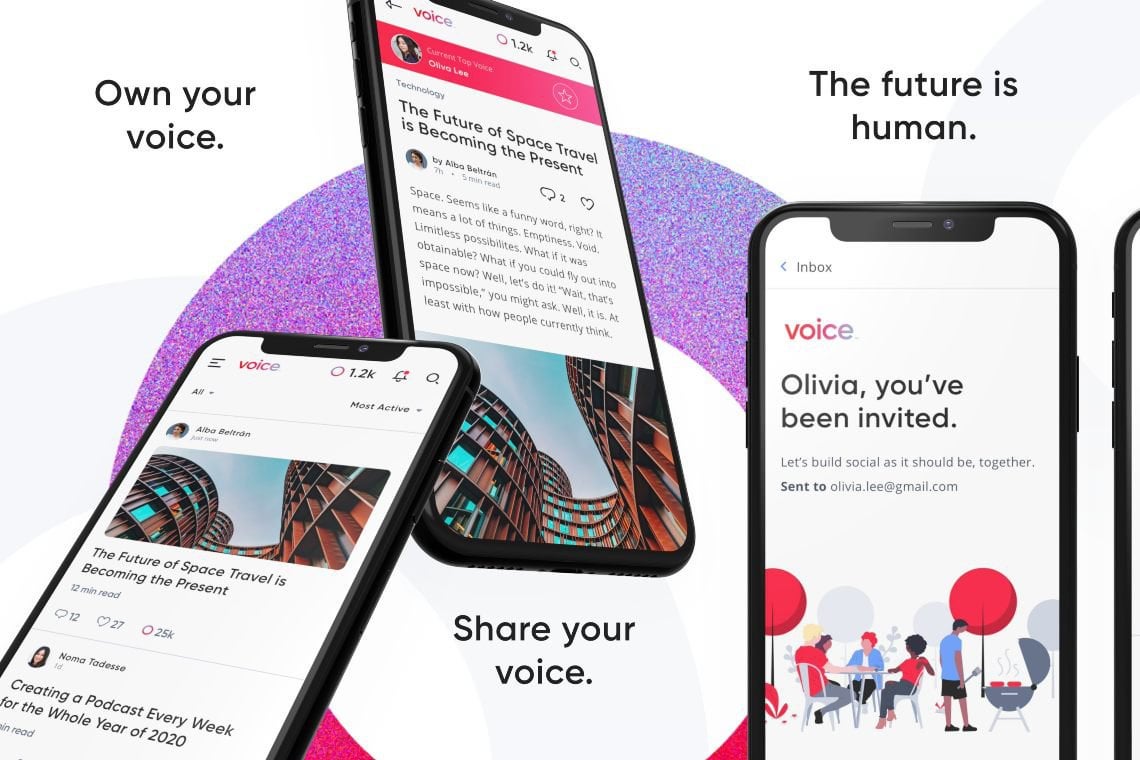 Voice: a guide to the EOS social network - The Cryptonomist

The wait is finally over: Voice, the long-awaited decentralized social network based on the EOS blockchain, has now opened to all European users 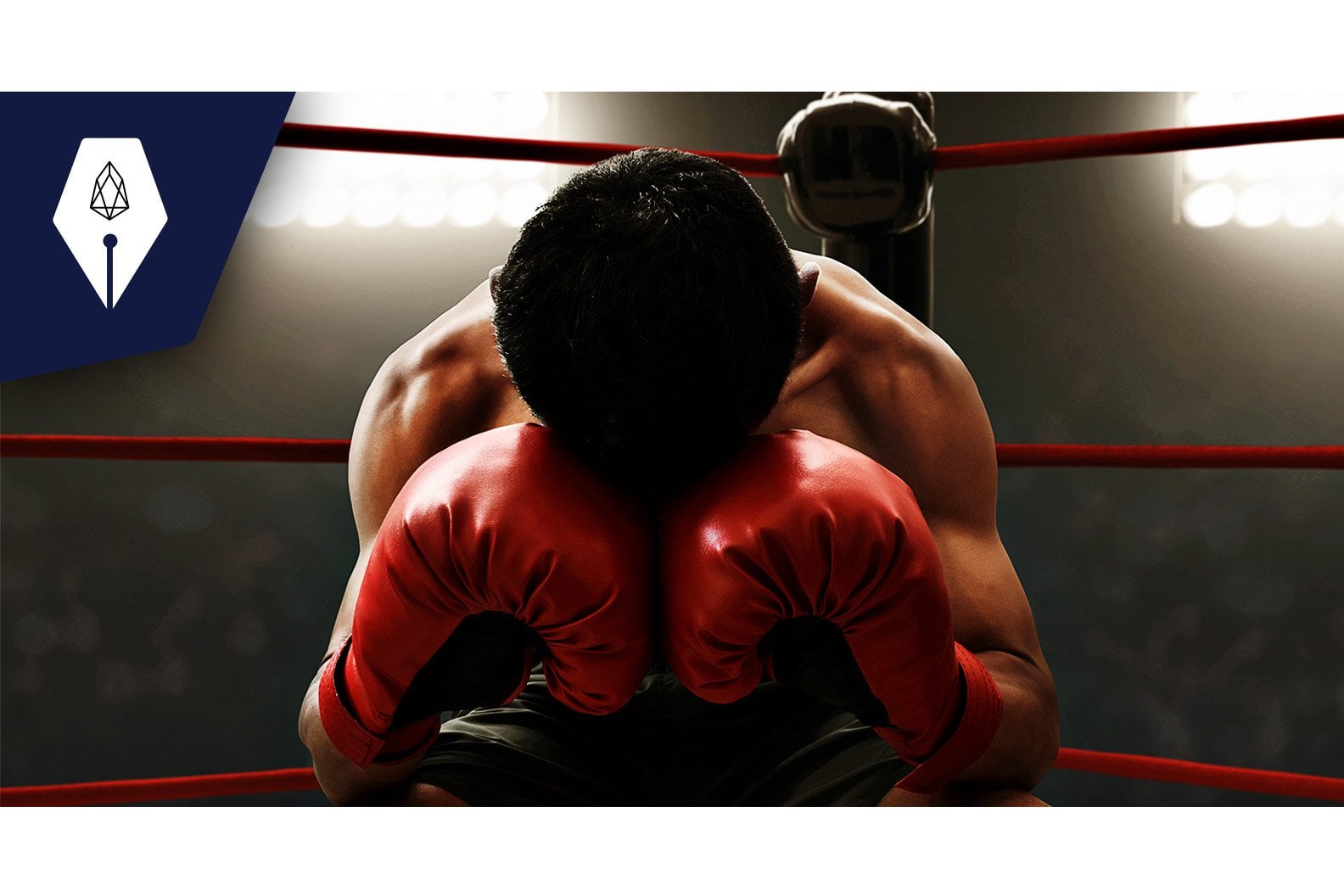