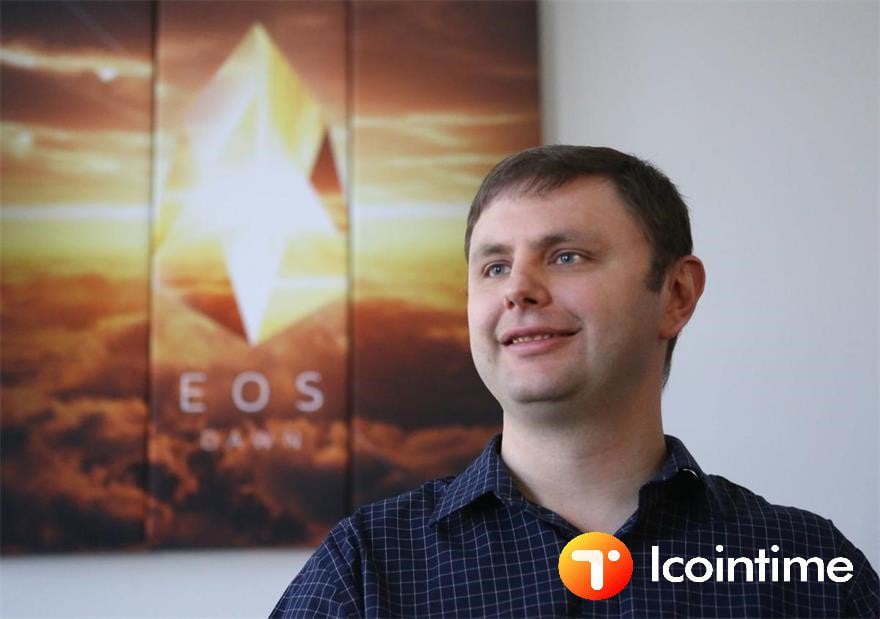 Dan Larimer Officially Announced His Resignation as CTO of Block.one

Serial blockchain entrepreneur Dan Larimer has left Block.one, which has raised $4 billion to build software behind the EOS blockchain.

Larimer is the company's co-founder and has been the company's chief technology officer since April 2017. Larimer announced this move on the Block.one's social network Voice.com on Sunday:

"I will continue on my mission to create free market, voluntary solutions for securing life, liberty, property, and justice for all. I do not know exactly what is next, but I am leaning toward building more censorship resistant technologies."

He said that he left Block.one on December 31, 2020. The Virginia-based technologist announced a boycott of Twitter yesterday, saying its "censorship has gotten out of control", which probably means that the company banned U.S. President Trump from using Twitter the day before. He also criticized Apple for threatening and banning the conservative social media service Parler since its implementation.

"Voice has a huge battle ahead and will need to adapt if it wants to escape the same kind of coerced censorship of its users," he wrote. "We can no longer rely on these services. Voice is not immune from this censorship pressure. We are entering dark times."

Brendan Blumer, the CEO of Block.one, noted in a statement, "I'm not alone in being grateful for the contributions Dan has made to date, and I look forward to seeing what he will do next."

Larimer founded BitShares in 2013 with Charles Hoskinson, the co-founder of Ethereum. Larimer then founded the Steem blockchain in 2016.

In 2018, Block.one raised more than $4 billion in the largest initial coin offering (ICO) in history. As a result, the company is sitting on large reserve of Bitcoin. Recently, CEO Brendan Blumer announced on Twitter: "We have accumulated well beyond our previously announced 14... 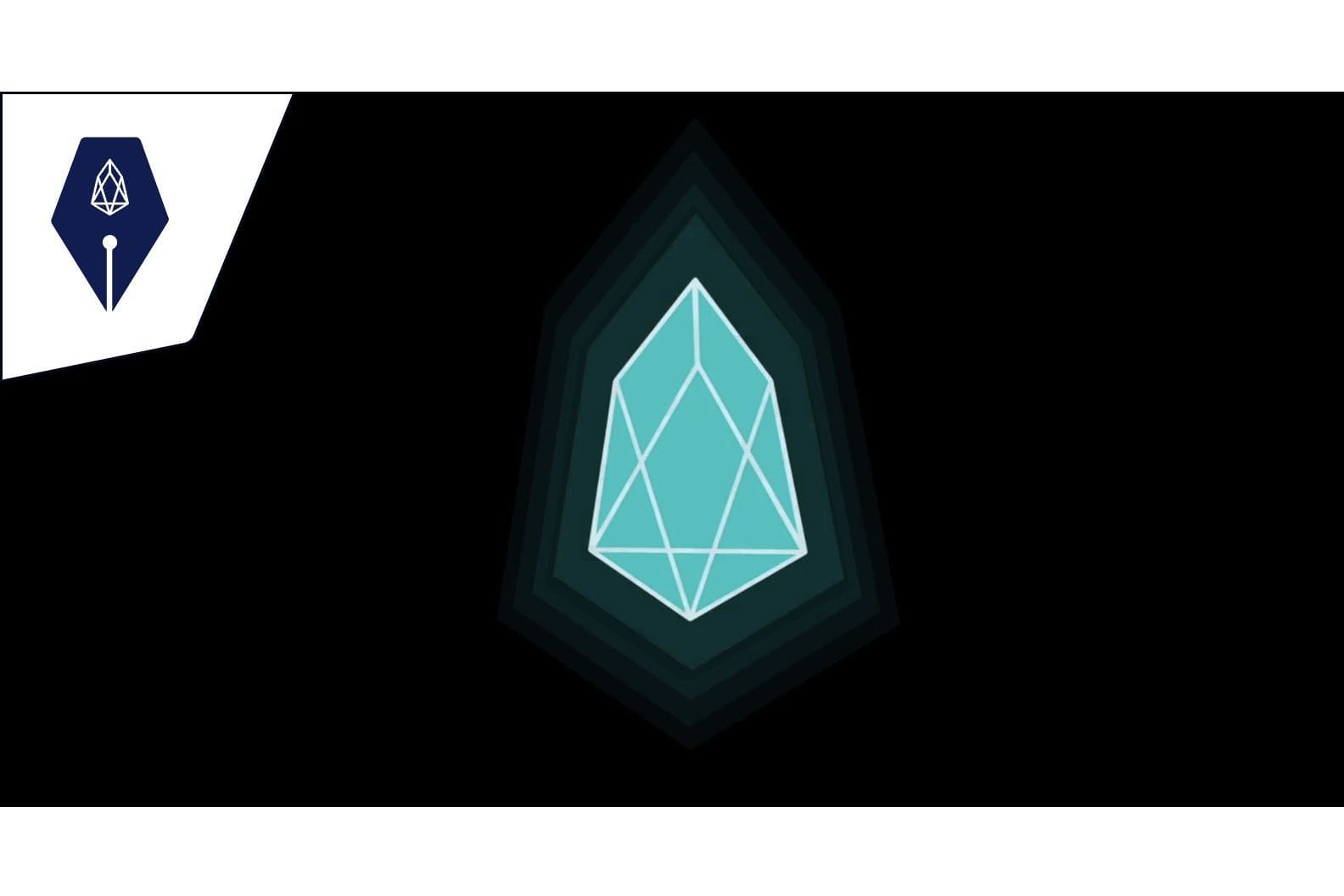 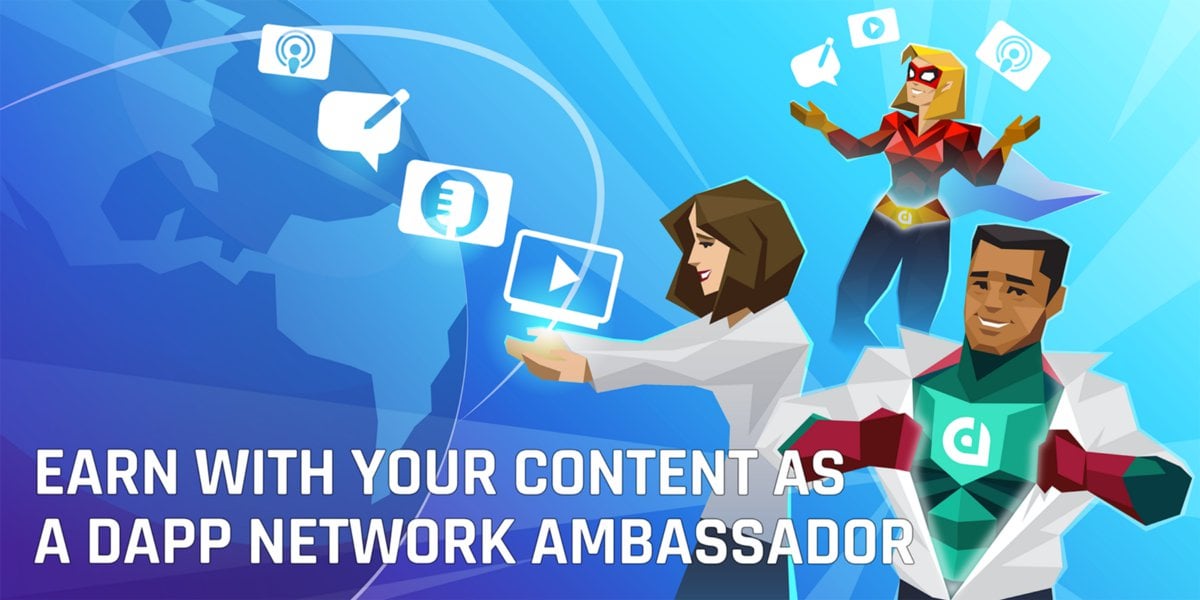 For many talented and creative individuals across the blockchain space, the ability to contribute towards the building of decentralized technologies is constrained by their lack of developer…
3
Share 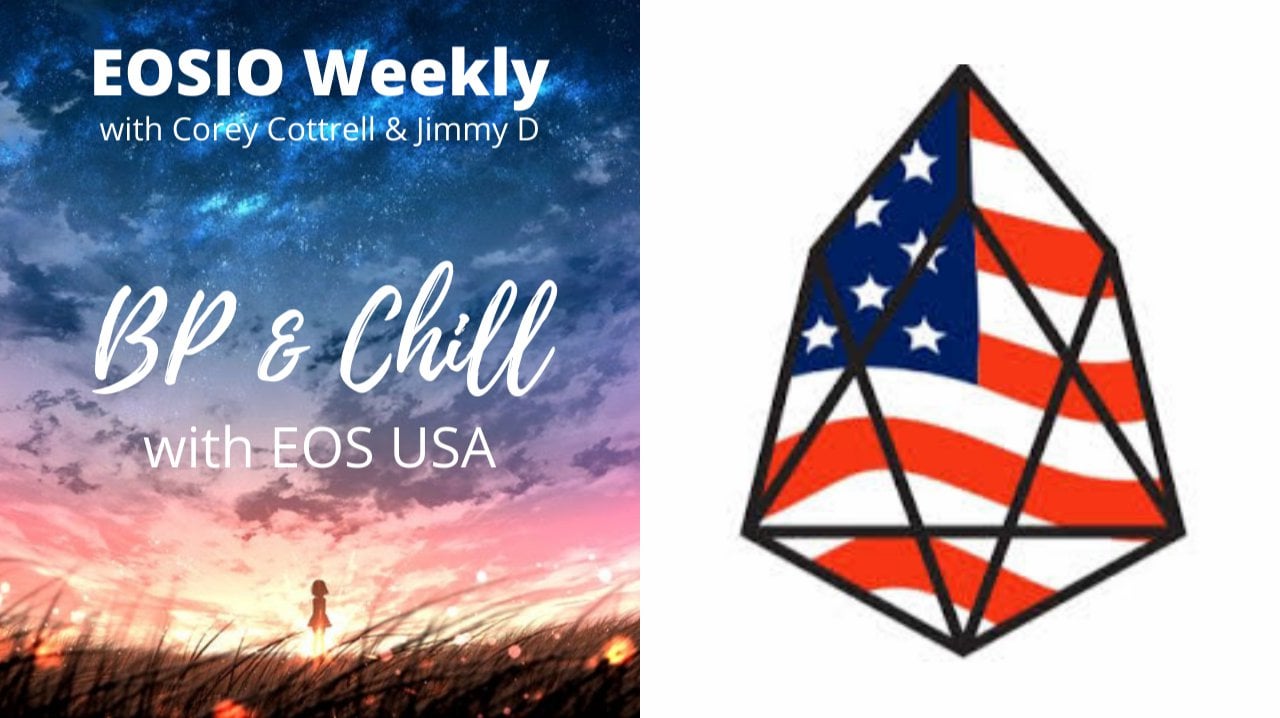 Tune in Monday January 18, 2021 at 9 AM EST for EOSIO Weekly BP &amp; Chill with Michael of EOSUSA Jump on in to EOSIO Update at 9AM EST on January 18th to catch us LIVE, or check out the playback via... 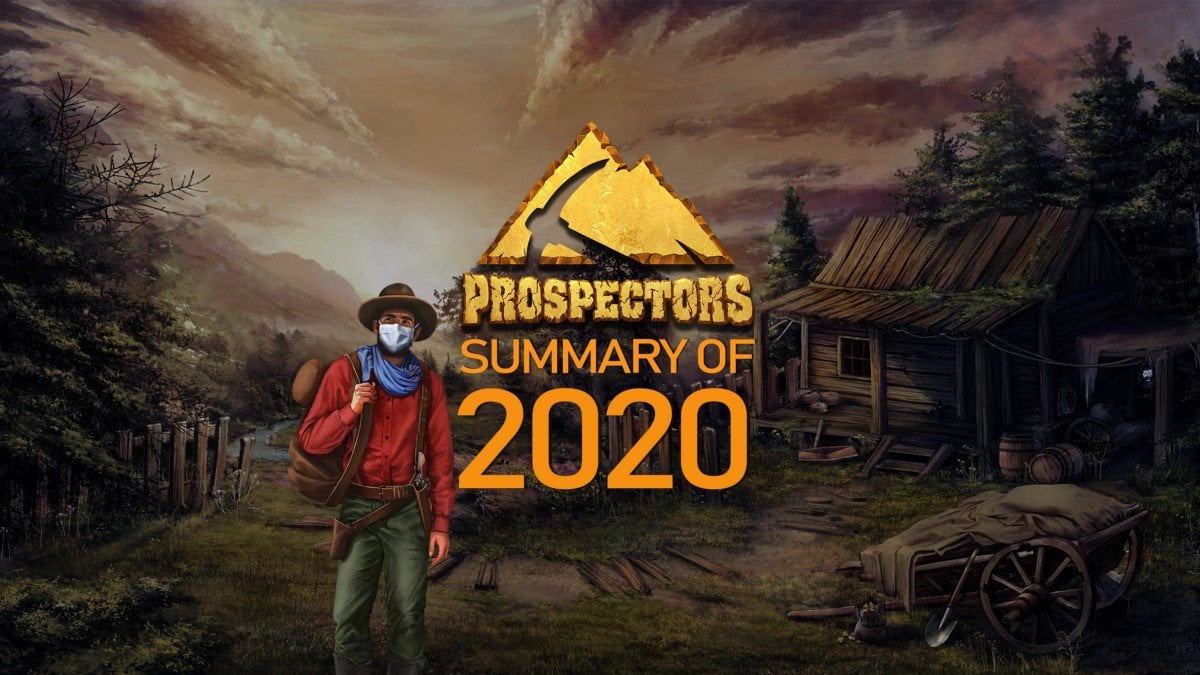 After we made a few steps in 2021, we are happy to look back and see the broader picture of 2020 for the Prospectors. While the last year erected a lot of barriers between countries and people in…
4
Share