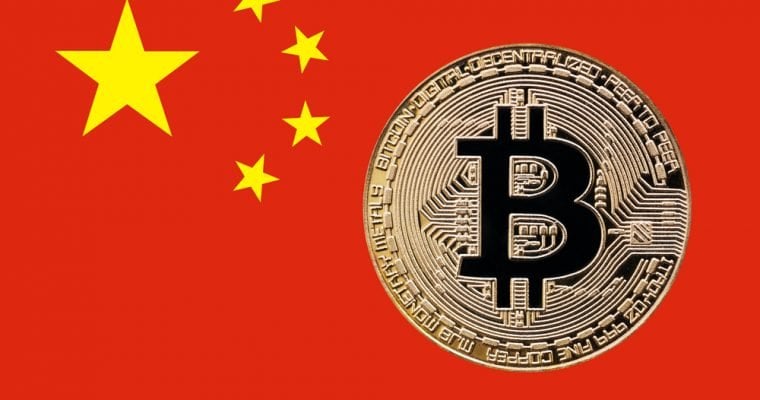 Bitcoin (BTC) is now recognized as a legal asset to be owned, transferred and utilized as a medium of payment for goods and services in China as decreed by the Shenzhen Court of International Arbitration after ordering the Bitcoin ban in 2017.

Nearing the end of last year, Bitcoin and cryptocurrency trading as a whole was banned by the Chinese government. This was effected by a forceful shutdown of cryptocurrency exchanges based in China including popular Chinese exchange platforms like BTC China and Via BTC.

The consequence of this decision was evident when the value of Bitcoin dropped from it’s the then all-time high of $4,000 to a fall in about 20% of its value after being massively sold by concerned investors. Another big part of the massive drop then, was because mining rigs all over China were shut down in quick response to the government policy. China houses some of the biggest Bitcoin mining rigs on the planet.

Bitcoin as a Legalized Asset in China

According to a recent report by CnLedger, the crypto ban is now a thing of the past in China, as virtual currencies have been legalized as a mode of payment to be accepted by people and business entities as. The Shenzen Court of International Arbitration was quoted as saying;

“Chinese court confirms Bitcoin is protected by law. Shenzhen Court of International Arbitration ruled a case involving cryptos. Inside the verdict: CN law does not forbid owning & transferring bitcoin, which should be protected by law because of its property nature and economic value.”

A cryptocurrency researcher, Katherine Wu, who went through the documents of the court conveniently stated that cryptocurrency could be viewed as an asset because of its decentralized status.

Adoption of Bitcoin and Major Altcoins in Chinese Businesses

Businesses in different parts of China are, however, adopting Bitcoin as a medium of payment for their services. This includes China’s oldest technology public...

Trading compensations showing how Bancor Liquidity can bring in some ROI

Earn transaction fees for providing liquidity using any of these portals 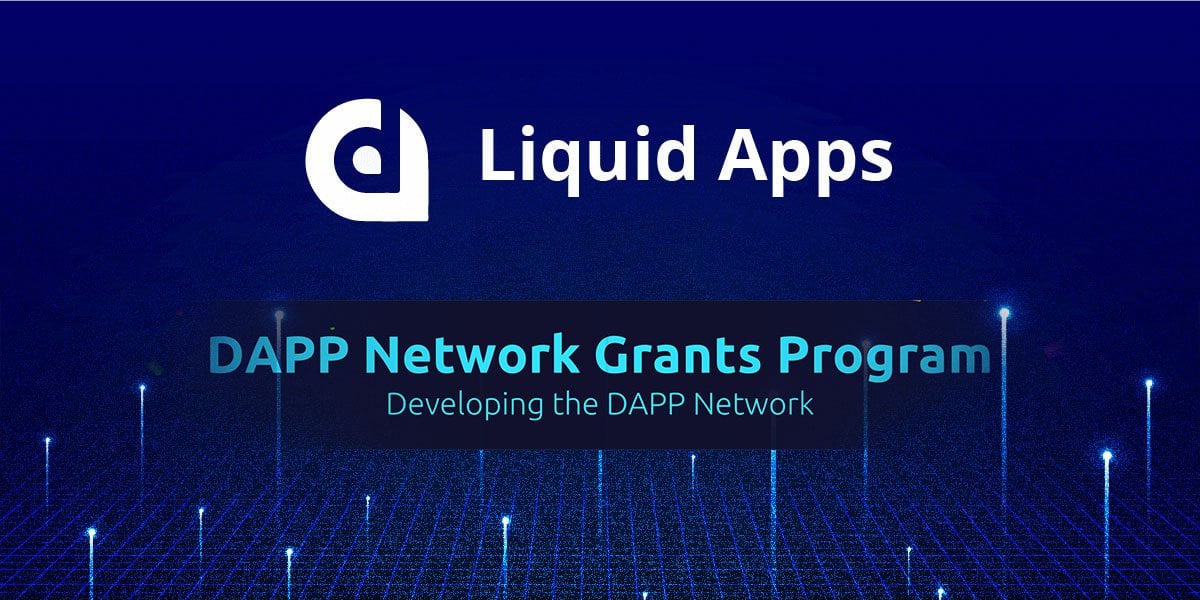 Earn transaction fees for providing liquidity using any of these portals 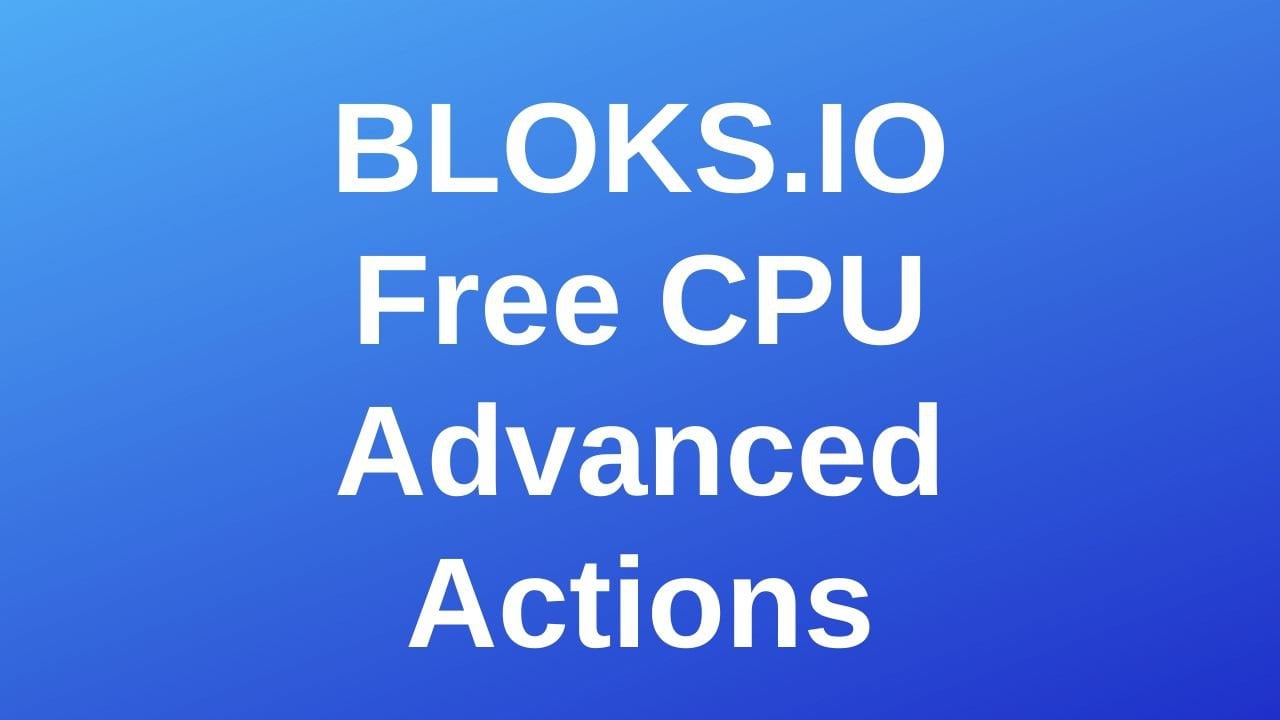 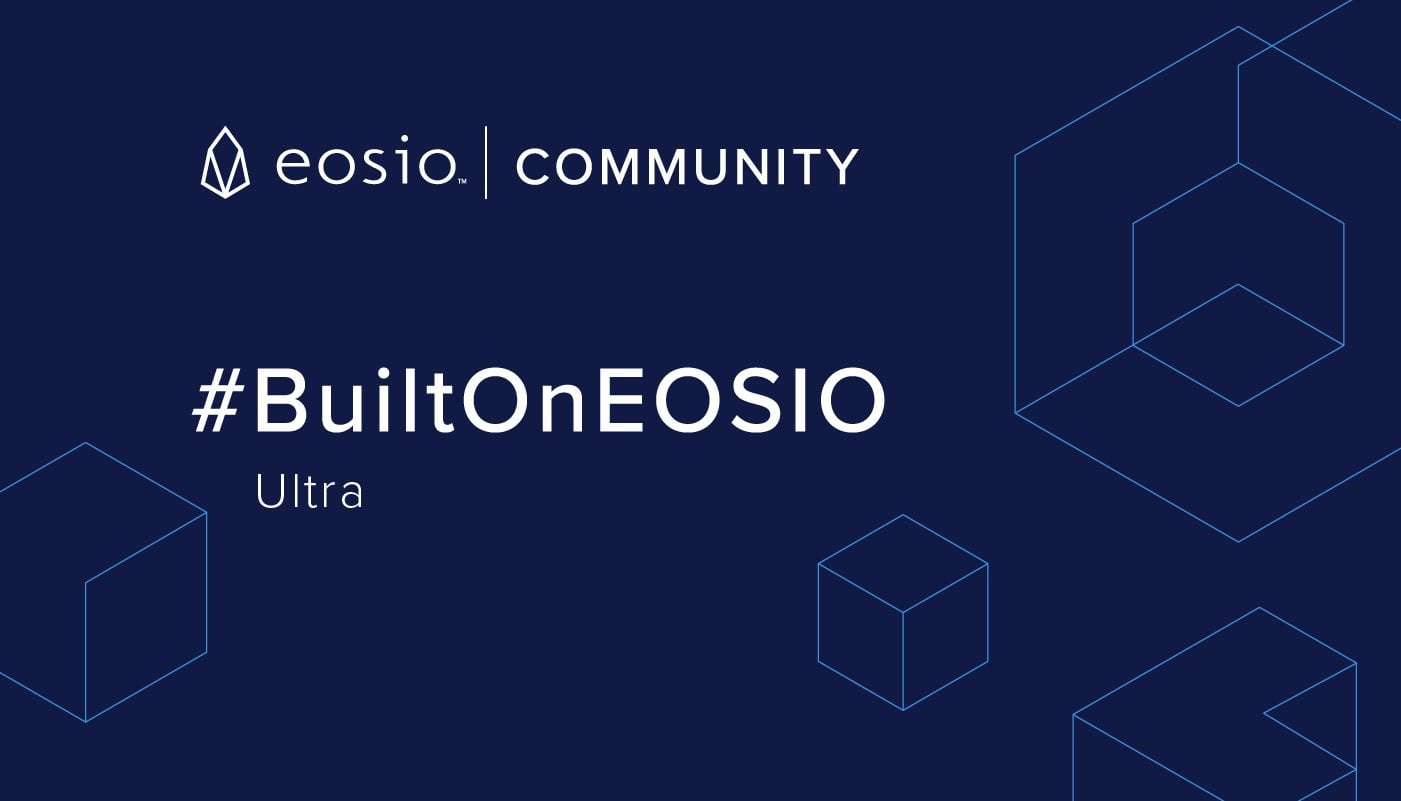 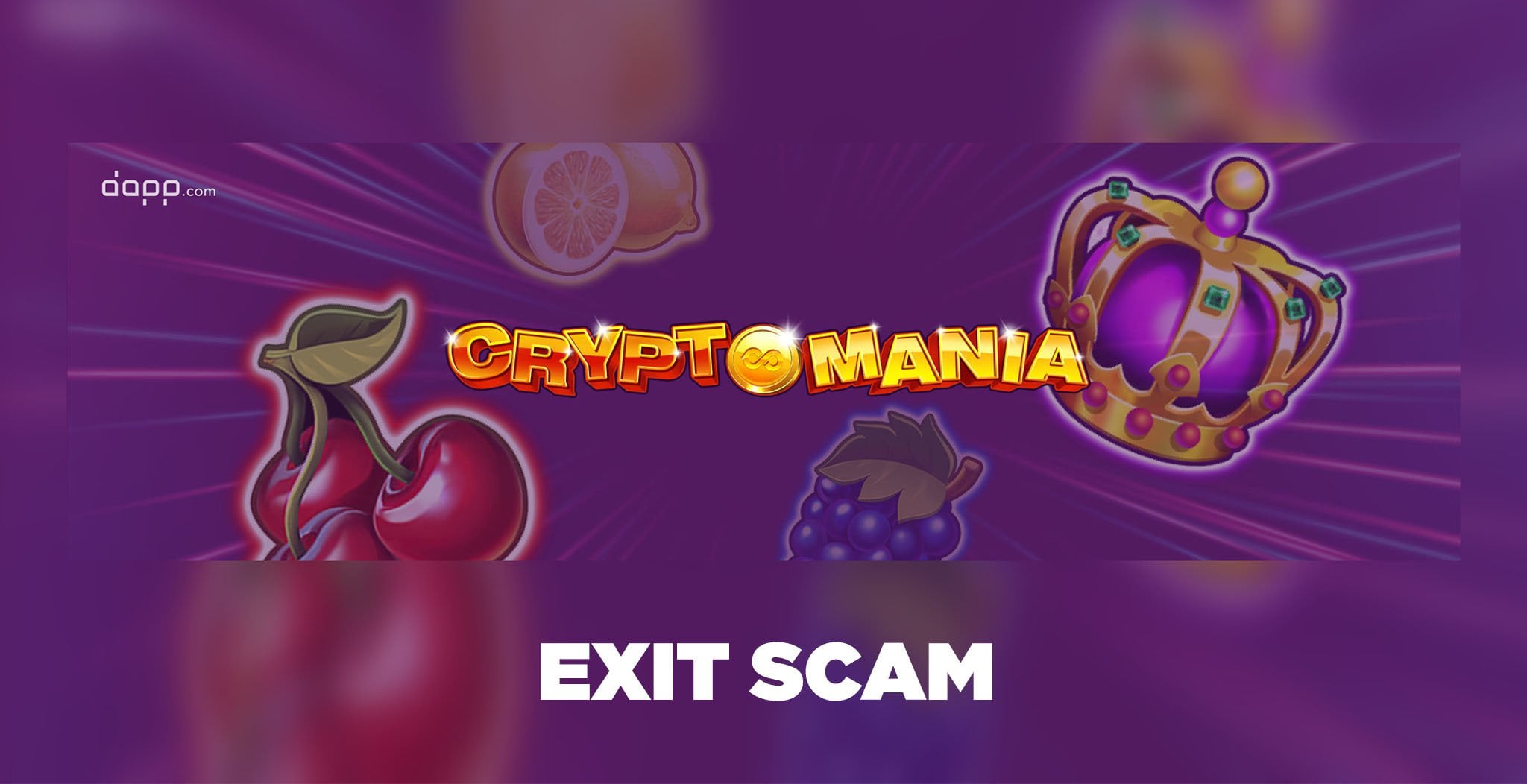 EOS Go recently received the news that Cryptomania slots, a casino dapp that operated on the EOS mainnet, exit-scam and withdrawn all the funds of its...
EOS -3.66% · locktrip.com · 22h

LockTrip 0% commission (on average 30% cheaper compared to bookingdotcom) on all hotels, properties and flights!

Trading compensations showing how Bancor Liquidity can bring in some ROI