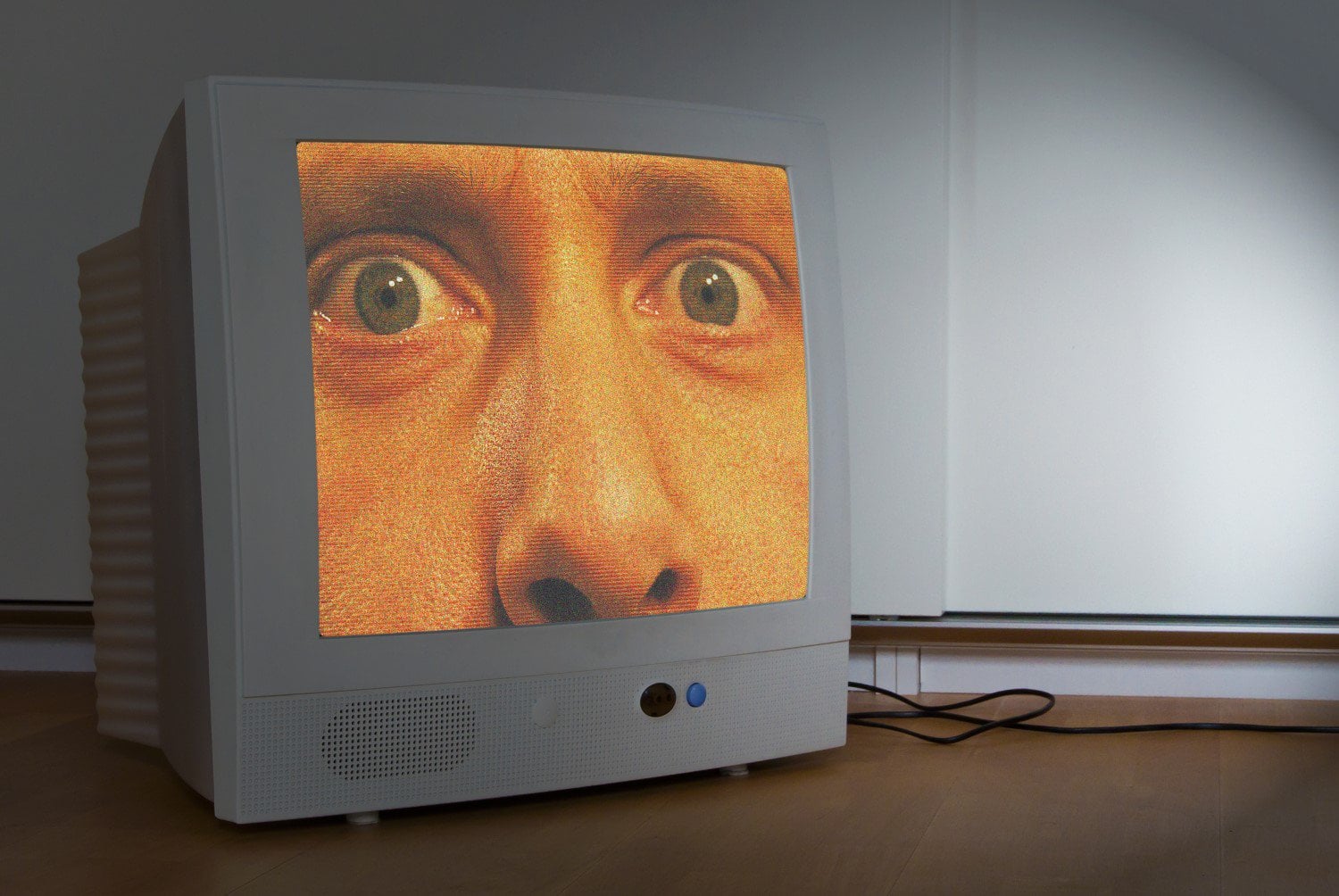 Block.one Will Now Vote for EOS Candidates, But Wants Their Locations First

Block.one is about to begin wielding its juggernaut EOS allocation in the ecosystem’s governance, but the multi-billion dollar developer house has some pre-requisites.

In a note last Friday, the Cayman Island-based company, which controls 100 million EOS tokens, just under 10% of the current total supply, outlined the criteria it would use to decide on which block producer (BP) candidates to support and vote for.

There are just three requirements. Numbers two and three are: the BP candidates’ node has to be running version 2 or higher EOS software and has to be independently operating as a publicly queryable node.

But it’s the first requirement that’s perhaps most interesting: “The general location of the node has been disclosed publicly through the BP JSON file.” A JSON file is like a BP’s public declaration, which includes crucial information such as names and contact information. So, in other words, Block.one wants a BP candidate to disclose where it’s based before it will lend it its hefty support.

In an email to CoinDesk, Kevin Rose, who used to be head of BP EOS New York and now manages the relations between Block.one and the EOS community, played down the location requirement, saying it was just a factor to be taken into consideration when deciding for whom to vote.

CoinDesk asked Rose why Block.one wanted to have BPs’ location in the first place. “As with any public decentralized blockchain, understanding the general geographic distribution of block producing nodes is helpful information for self-evident reasons,” he said.

Back in June 2019, Brock Pierce, Block.one’s former chief strategy officer, notoriously claimed that changes to the EOS governance system – which effectively enabled vote-buying – meant the network had been taken over by a cabal of block producers based in China: a “Chinese oligarchy,” he called it.

But Rose denied the location disclosure had anything to do with favoring speci... 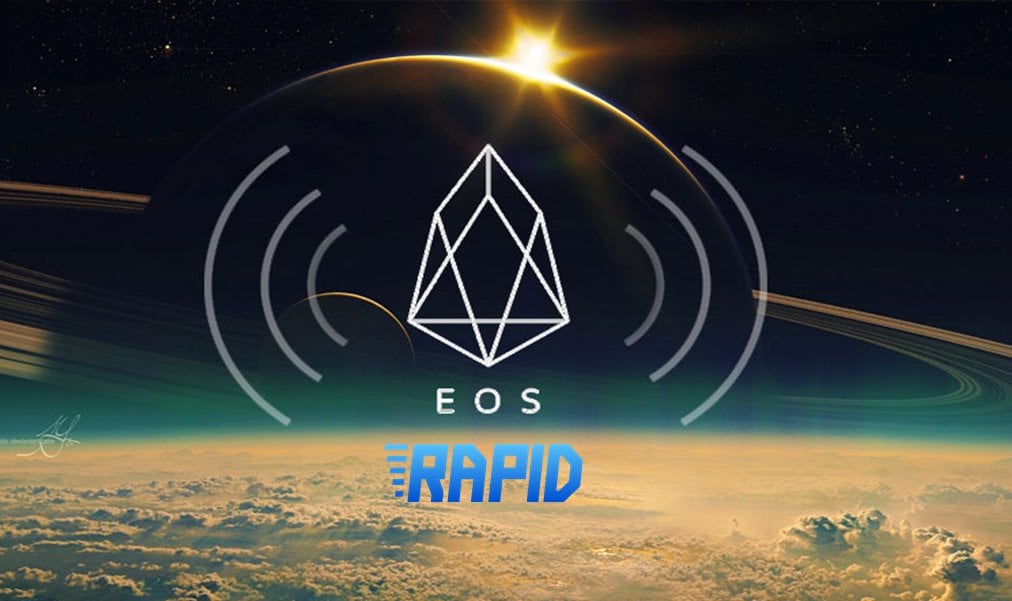 It's not everyday that a Block Producer lets the community decide on what product they get to build next. That's
EOS +3.48% · deweb.eosnation.io · 16h 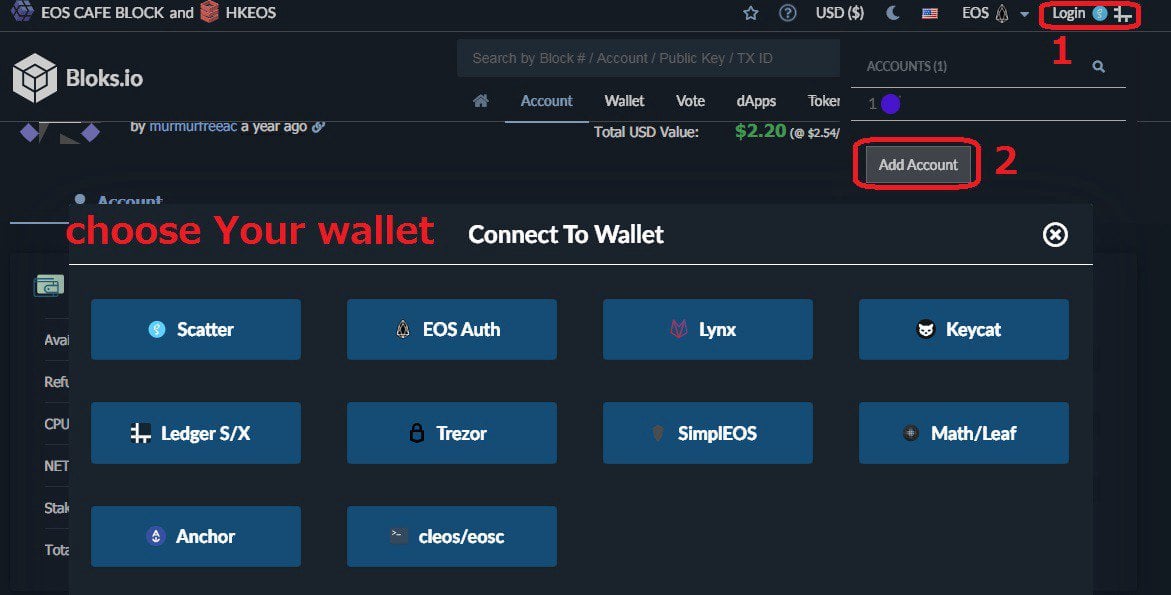 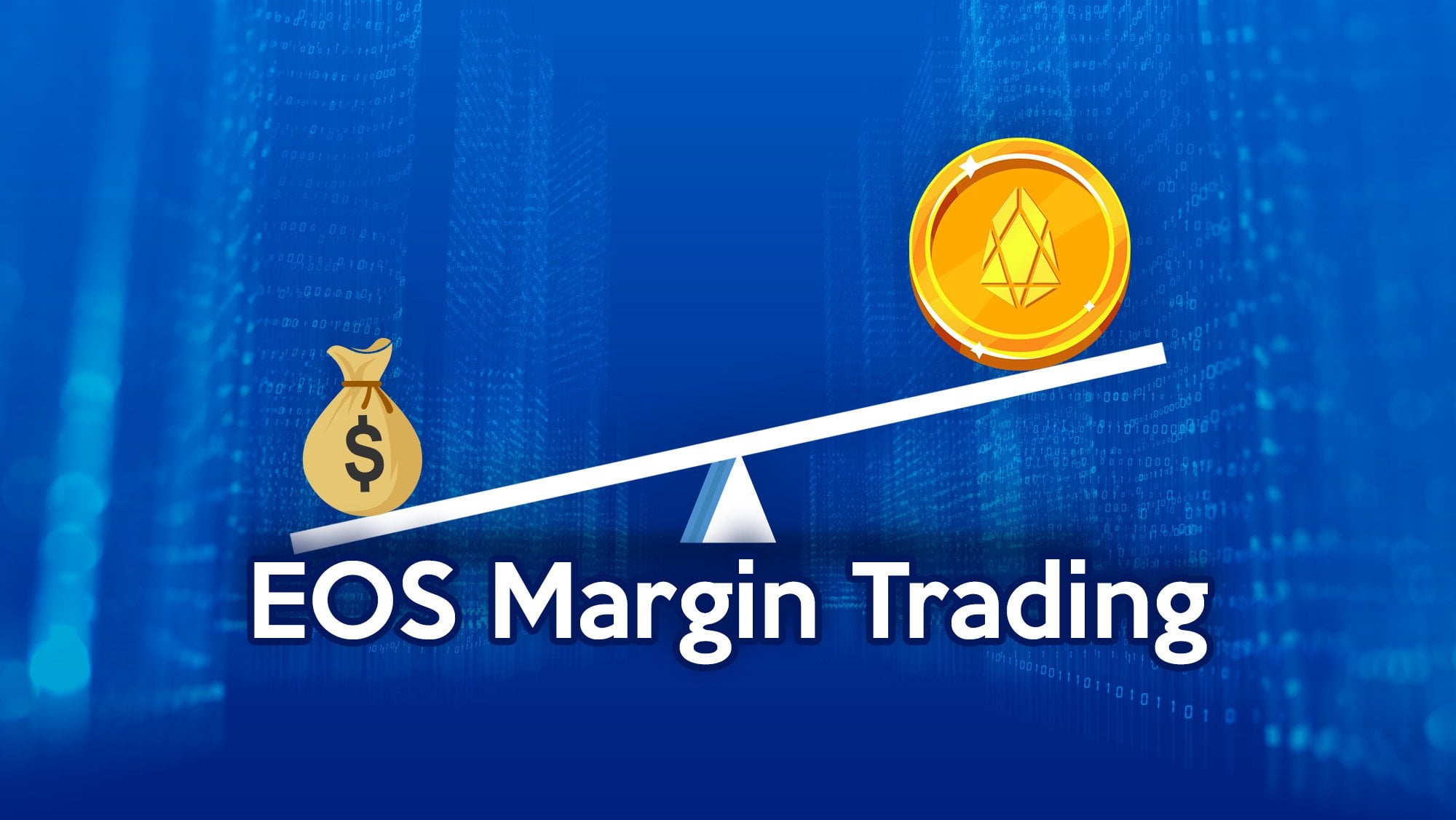