This guide tries to answer frequently asked questions about the present and future of the EOS arbitration process. The answers are mostly based on information presented during a talk by Moti Tabulo, the interim head of the EOS Core Arbitration Forum (ECAF), at a London event on 4 July 2018 organized by "EOS London" (one of the world's largest EOSIO meetup.com groups).

Q: Is there a special reason the acronym "ECAF" was chosen?

A: This acronym was partly chosen because when you write it in reverse, it reads "FACE" (they thought that this was appropriate since ECAF was supposed to be "the nice human face of EOS").

Q: Why does EOS need arbitration?

The basic problem is that you can't draft a contract that covers every eventuality. Since humans can't predict the future, every contract is in some ways incomplete. This is even more true when you are dealing with a new technology such as blockchain. This means that when people use a DApp, situations can arise that may be open to interpretation. And when you have different opinions, you can have disputes. So, sooner or later, disputes will occur. The question is how do we resolve these disputes?

In the real (off-blockchain) world, one way to resolve disputes is to go to our local courts. However, it is hard to do this when you are dealing with blockchain because (1) blockchain is operating in a global context; (2) many/most lawyers/judges don't know anything about blockchain, consensus, DApps, etc.

Another way is arbitration. The advantage of arbitration is a single context across multiple jurisdictions. Arbitration reduces friction to doing business as it gives certainty (e.g. if you the developer of an DApp that has users in 50 countries, you don't have to worry about dealing wi...

Check out details on the upcoming Bancor V2 release!

“What happened this Week on EOSIO” summarises the past 7 days of news sent by EOS Go. This edition’s timeframe goes from the 18th May to the 24th of May. 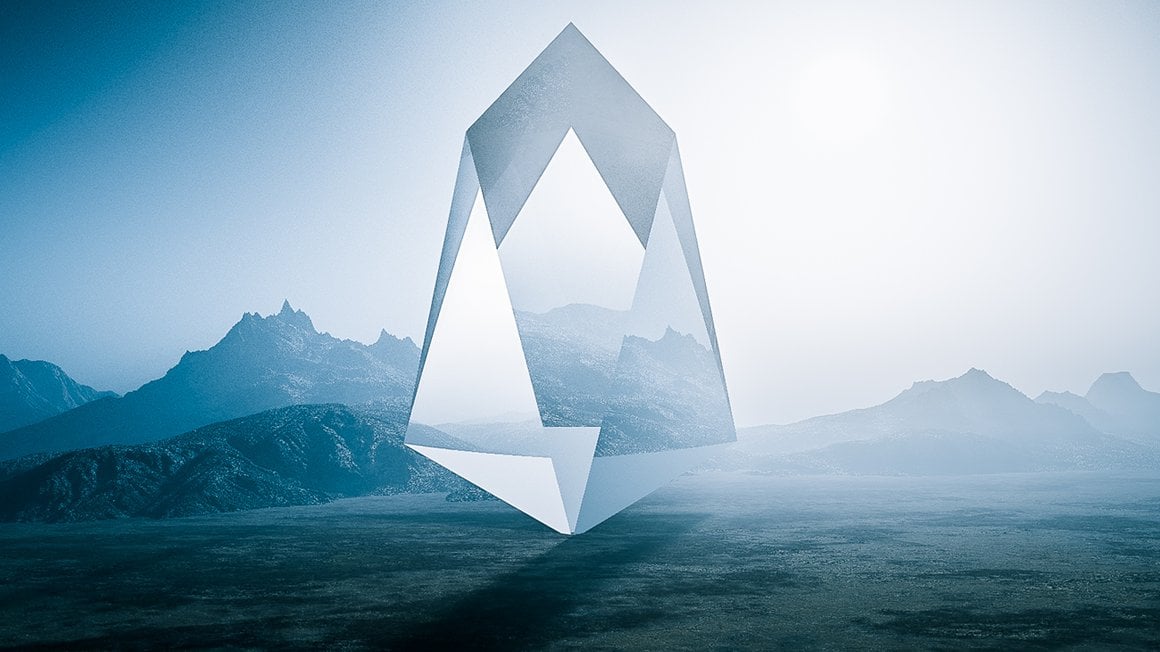 Any day now Block.one will start casting its votes for Block Producers. By some coincidence (probably not) we’re starting to 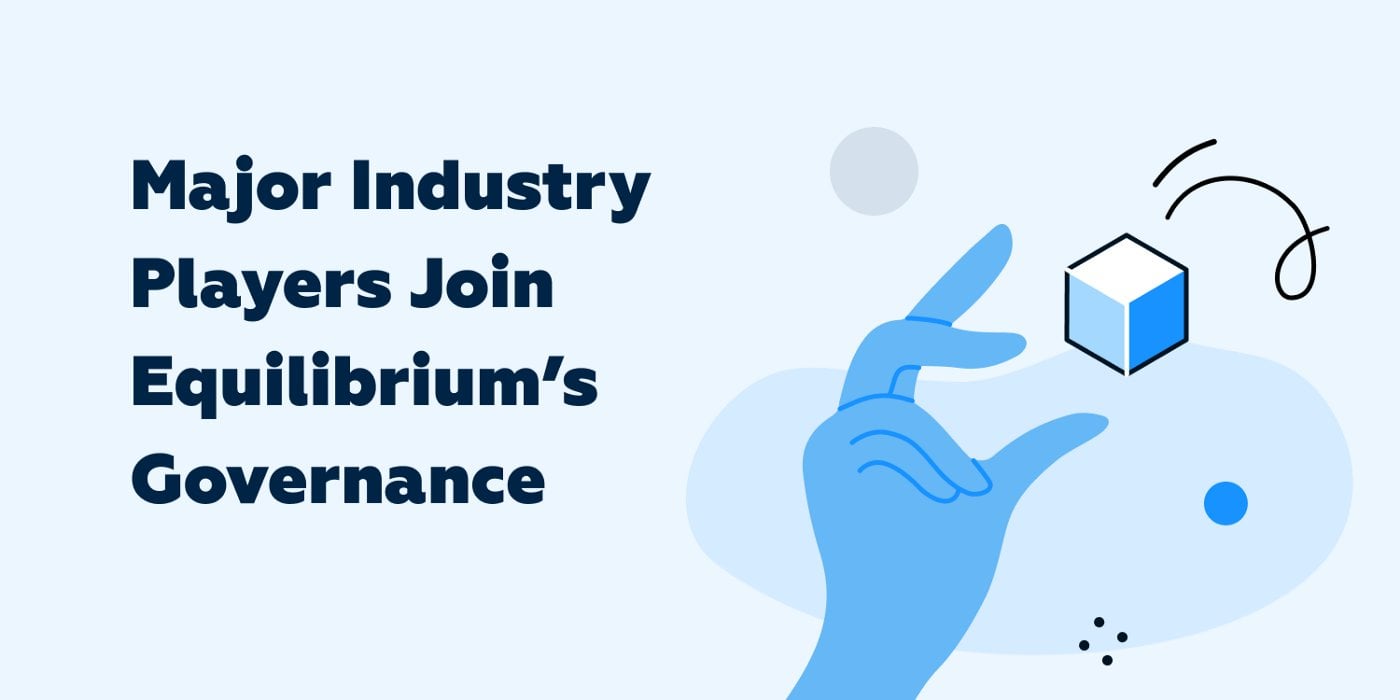 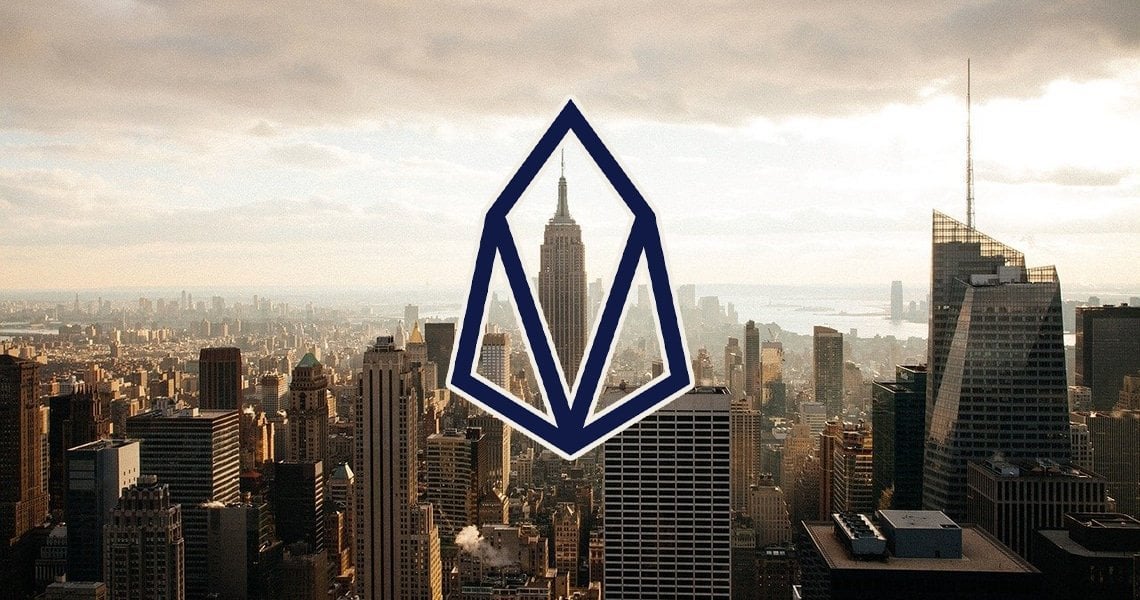 Listing a token based on EOS

After creating an EOS token, it is important for people to be able to use, trade and sell it, which means that the next step is listing, i.e. make ...

Check out details on the upcoming Bancor V2 release!

"These two marrying together is massive for the space."@MaxDapp covers the upcoming release of #BancorV2 and its use of @Chainlink oracles. 📺 Full Video: https://t.co/Onhdozy0Gw📚 Learn more about Ba...
7
Share