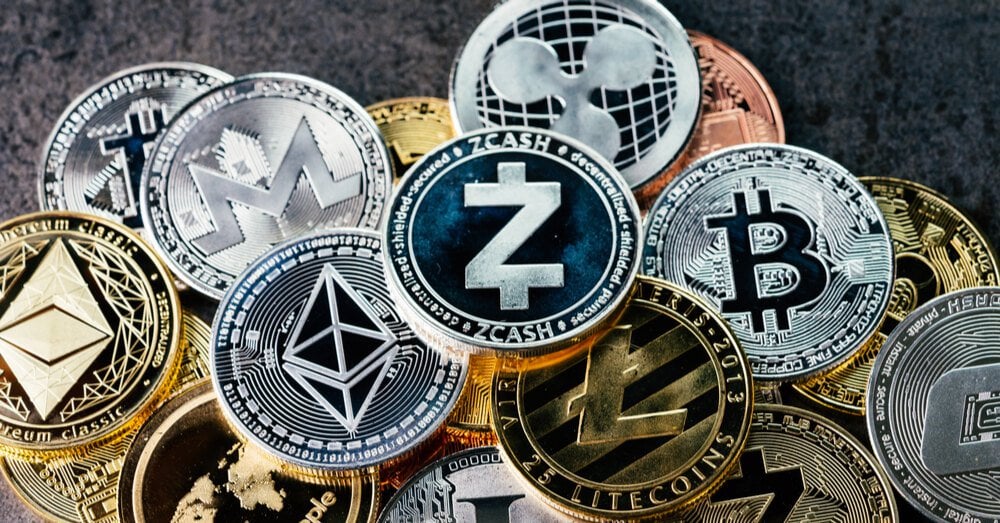 Ethereum, EOS and XRP are three of the top 10 altcoins by market cap but struggled since Bitcoin’s crash earlier this year

As Bitcoin staged a remarkable rebound of 150% from its March 2020 lows, most of the altcoin markets rallied in similar trends to hit new recent highs.

Ethereum, EOS and Ripple have all moved higher, even outperforming the top cryptocurrency in the lead up to its halving. However, Bitcoin's recent struggles above $9k and subsequent drop to lows of $8,600, have come as the altcoin market has shrunk into correction territory.

Ethereum has struggled to break above $210 since dropping below this key level in mid-May. ETH/USD currently trades at levels just above $206, 1.9% up on its 24-hour opening price.

According to the firm, Ethereum's active supply, which shows on-chain transfers over a set period, has surged in recent weeks to hit a new 3-month high. The platform also has seen its active wallet user numbers spike to new highs.

EOS has gained 1.3% and is looking to move higher after yesterday's decline saw it touch a low of $2.45.

EOS investors have seen the cryptocurrency's value fall in recent weeks to turn negative in year-to-date performance. Despite recovering 118% after the March 2020 crash, EOS has struggled following a lawsuit against Block.one, the firm that oversaw the crypto's $4.1 billion ICO.

Data by crypto research platform Messari, shows that EOS dropped by 3.61% on its 2020 prices, prices di... 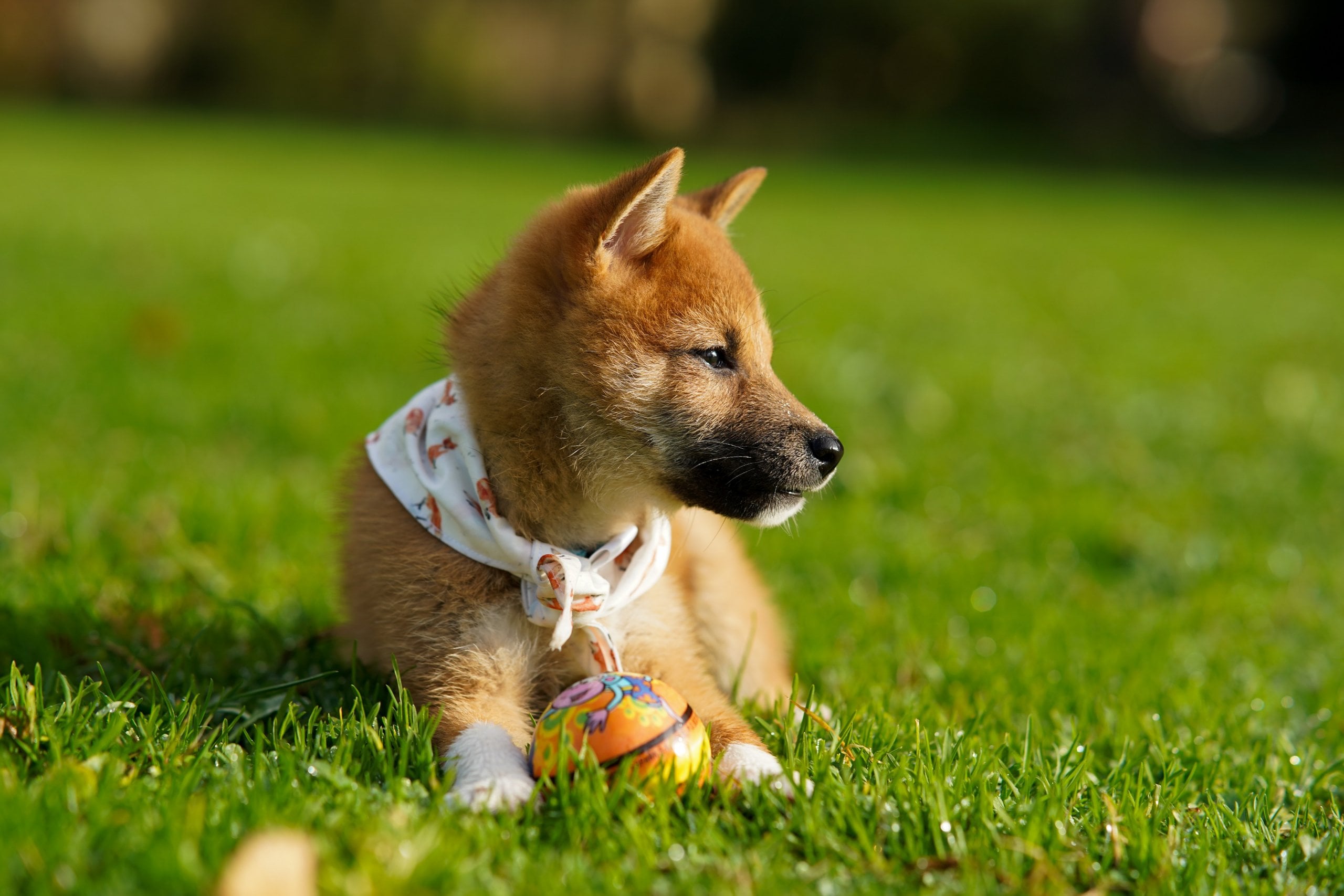 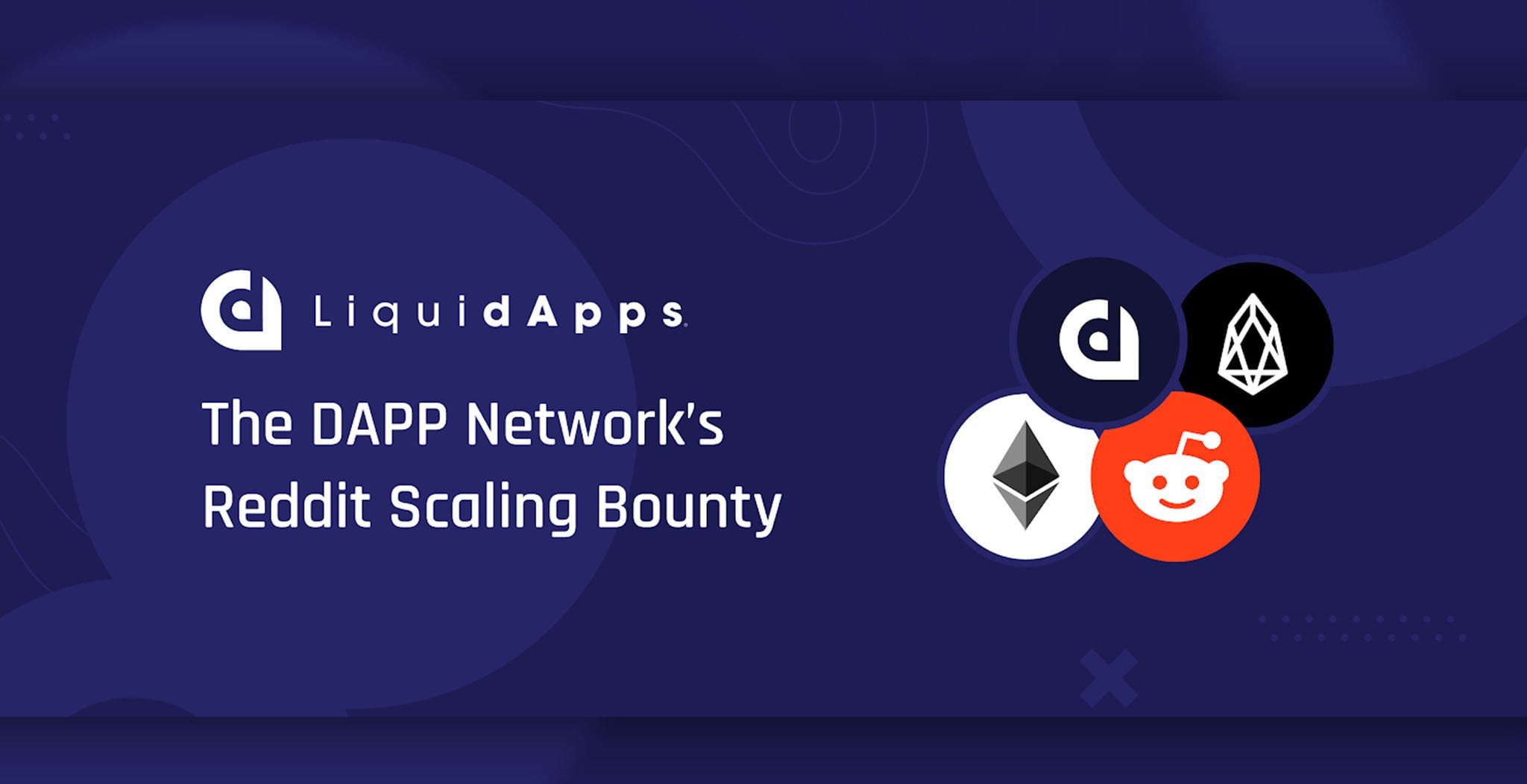