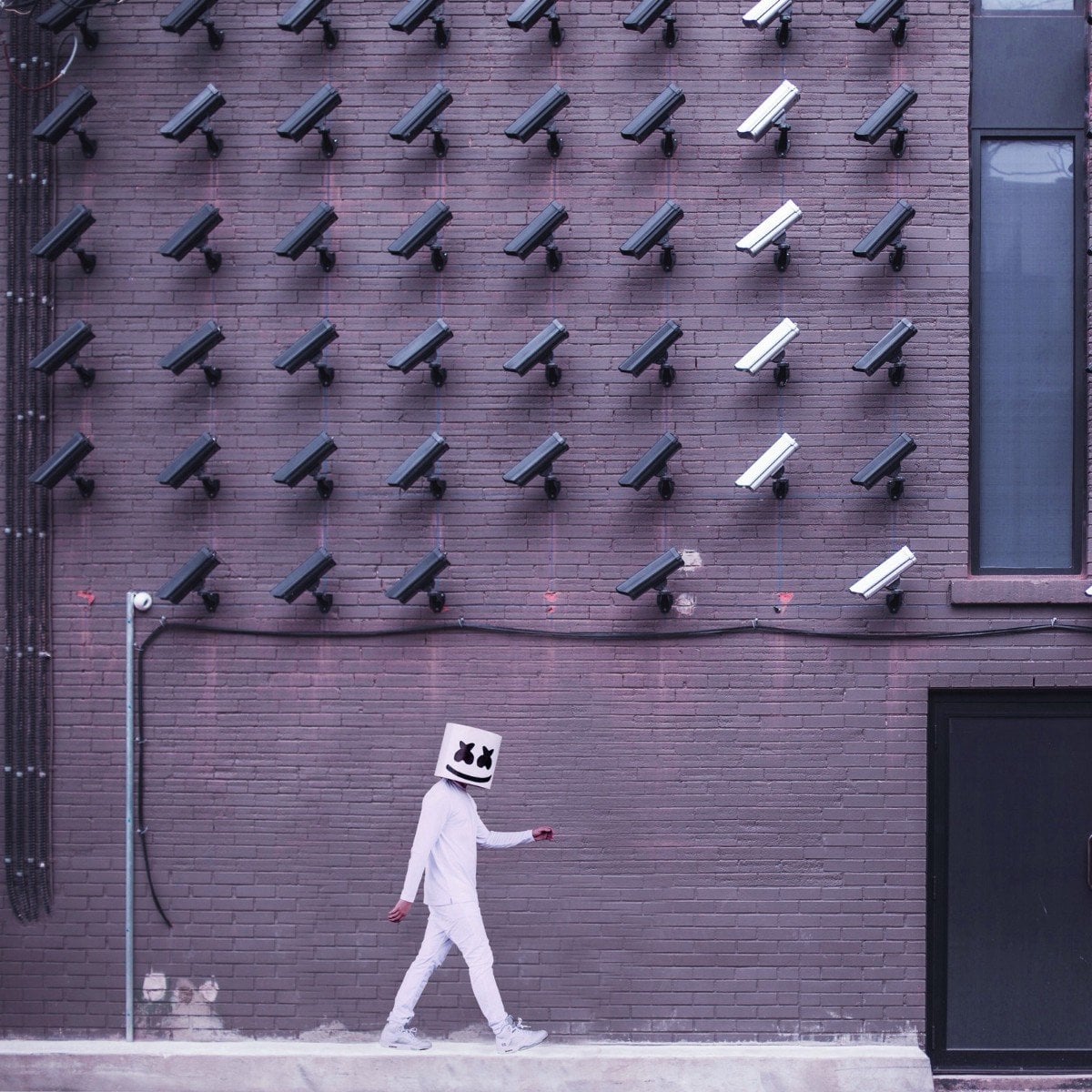 10 Unknown but Eliminatory Facts to know before investing in ICOs

With the emergence of cryptocurrencies, many aspects of the finance and business world have been revolutionized, and are headed towards a significant change.

Not only is the way we look at currency, and global transactions changing but also the way we invest. Moreover, to allow for new paths of investment, there has emerged the trend where entrepreneurs design their own token currencies to pool resources for their start-ups.

However, in spite of its convenience, investment in the ‘Initial Coin Offerings’ made by blockchain-based companies are prone to greater risks as compared to the traditional Initial Public Offering made by an emerging firm.

Therefore, if you are looking to invest in an ICO, there are particular points which you should look out for before making your decision.

If an ICO cannot create real, organic buzz around itself, it means that it does not elicit enough interest within the investor community.

Are people talking about it?

Is it being discussed as a serious investment opportunity?

If yes, then the ICO has some value in it. If no, or the buzz seems all too concentrated and emanating only from the company’s social media handles, it means that it may not be an exciting opportunity to invest in.

And oh! You sure should hope that the more than 50K followers on social media within a short time aren’t obtained through bots.

Most teams provide both a soft cap and a hard cap for their tokens. The Hard Cap refers to the absolute maximum amount up to which the company will accept investments.

The soft cap applies to a more flexible figure or the minimum target which they are aiming to reach. These figures are based on complex estimations, and reflects the clarity of the team’s vision regarding the project.

Therefore, if the team does not have an estimated hard cap, then it should be a red signal for the investor.