Need some help/guidance with the enjin wallet.

So I’ve been sitting on around 35enj in my Binance account and I would like to get this into my enjin wallet since I heard that you’ll be able to stake it soon. I realize this is a small amount but I’ve run into so many issues that I’m hoping some of you might be able to shed some light on. I quickly realized that Binance takes a huge ENJ fee for withdrawal (13enj). So I converted my ENJ to litecoin, transferred it to my other wallet, converted it to BTC then transferred that BTC to my enjin wallet since the enjin wallet doesn’t support litecoin or stellar. Along the way I lost some but calculated it to be far less than giving Binance their whopping 13enj withdrawal fee. Problem is, now I’ve got 0.001btc in my enjin wallet and it won’t let me convert it to ENJ. So infuriating. The wallet exchange says I need a minimum of 0.00251 in order to convert it to ENJ. So my question is… how the hell do I actually get ENJ into my wallet without either just losing a third of my coins to binance or having to deposit even more btc just to convert. Extremely annoying. Update: so I ended up transferring my BTC to Coinbase, converting it to ENJ then transferring that to my enjin wallet. There was no Coinbase fee and I just had to pay the network fee which ended up being 0.4477xxxENJ so that’s a MUCH better way to do it. So for those of you dealing with smaller amounts, seems like Coinbase is a much better exchange.
Go to self.EnjinCoin
enjin.io

How Enj and EFI work together!

Dvision Network Collaborates With Enjin To Expand Its Metaverse 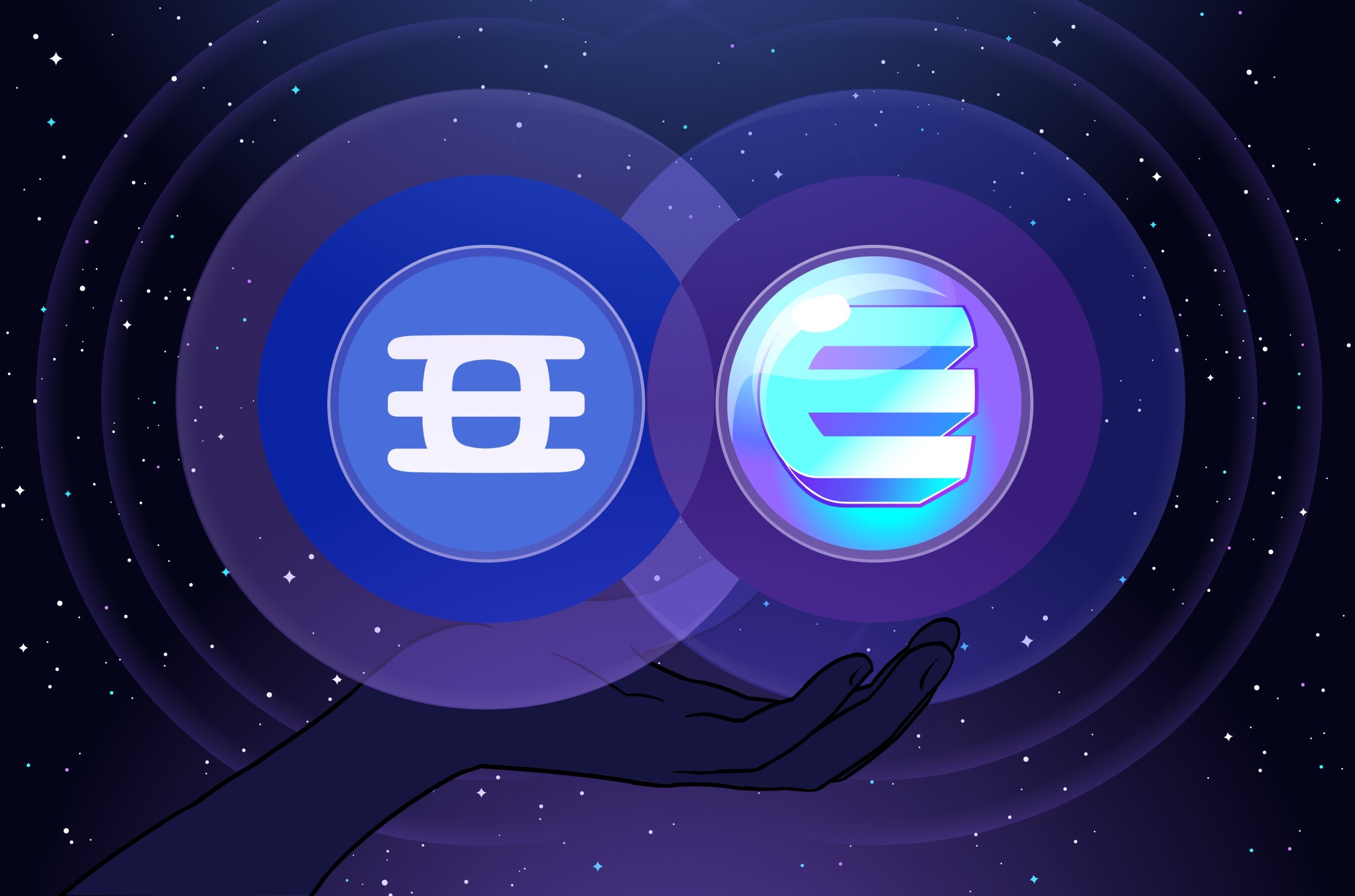 How Enj and EFI work together!

With the release of Efinity Token (EFI) around the corner, we're addressing your FAQs about the relationship between the EFI and ENJ tokens. Let's dig in. 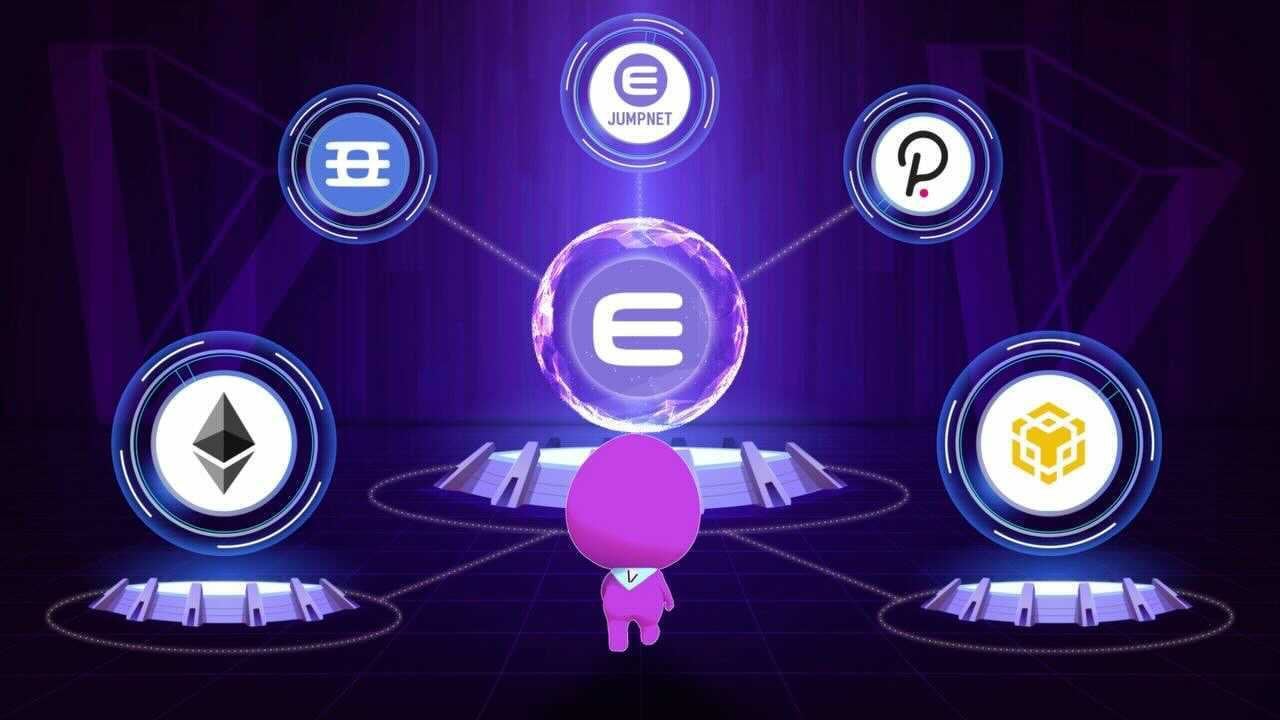 Dvision Network Collaborates With Enjin To Expand Its Metaverse