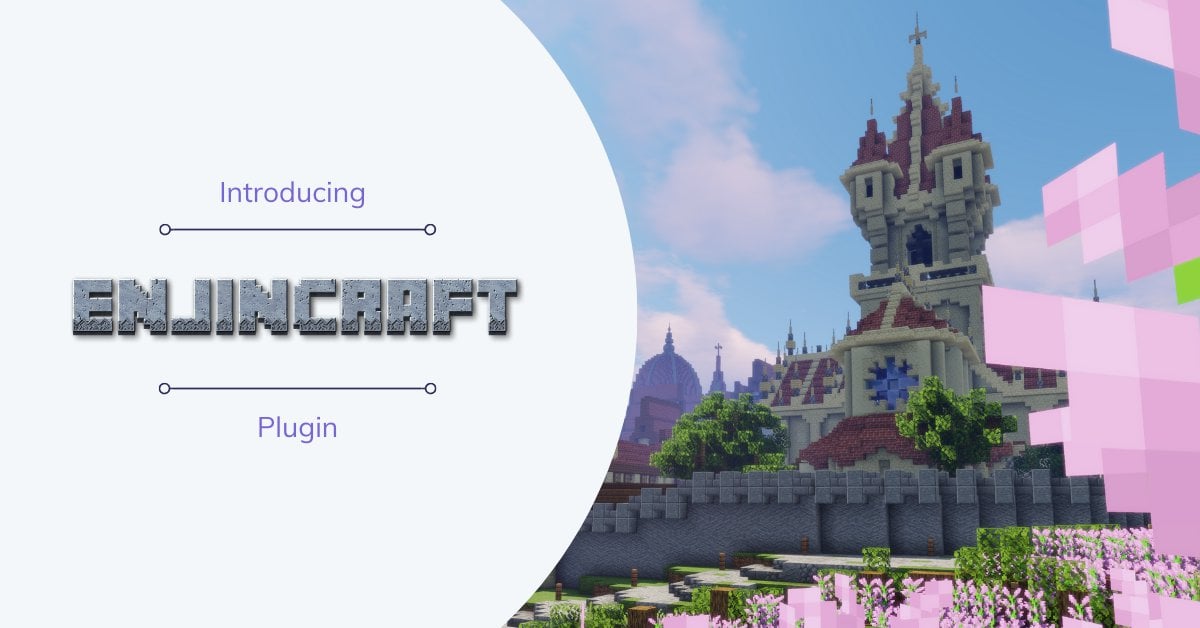 Just over a decade ago, a Swedish indie developer helped the world re-evaluate exactly what a video game is—and what games could be—with an unconventional title featuring limited graphics or directed gameplay.

It became an unprecedented success.

Across all platforms, it's reached nearly half a billion gamers and hosts 126 million players every month. The company was acquired by Microsoft for $2.5 billion in 2014, and just last week, it reached the 200 million sales milestone.

That game, of course, is Minecraft, which has been quietly dominating for the last 11 years.

At Enjin, we know about the power and appeal of Minecraft firsthand.

We were founded the same year as Minecraft's first release; Minecraft servers and communities represent a large portion of our 20 million Enjin Network users; and our first Minecraft plugin, DonationCraft, has garnered 5.1 million downloads and helped server owners earn millions of dollars.

As a company, Enjin has evolved in tandem with Minecraft.

Now, we are proud to take the next step in our continued, parallel evolution: EnjinCraft, our long-awaited blockchain plugin for Minecraft, is now live!

When we made the leap into the blockchain space, one of our core visions was to give people's digital creations real value—a vision inspired by Minecraft.

Minecraft is a world you can get lost in for hours on end, a game of boundless creativity and jaw-dropping creations, where you can build whatever you imagine.

Now, EnjinCraft is making the blocky, inventive realms of Minecraft even better—giving you the ability to integrate, use, and trade blockchain gaming items in your server.

We made our first foray into Minecraft blockchain integration on the game's 10th anniversary, launching the EnjinCraft demo server, where our community has been exploring, providing us with invaluable feedback and learnings. 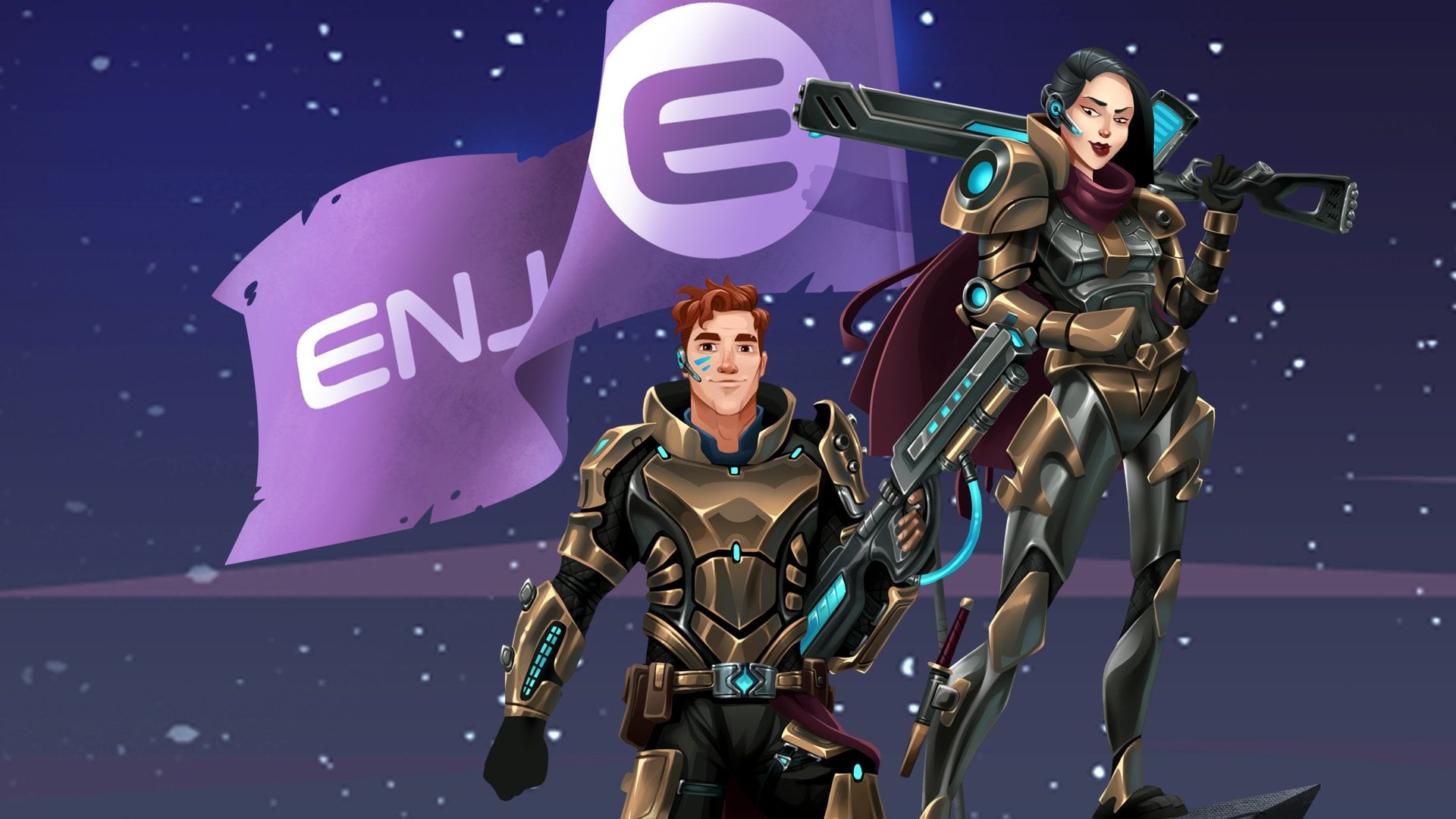