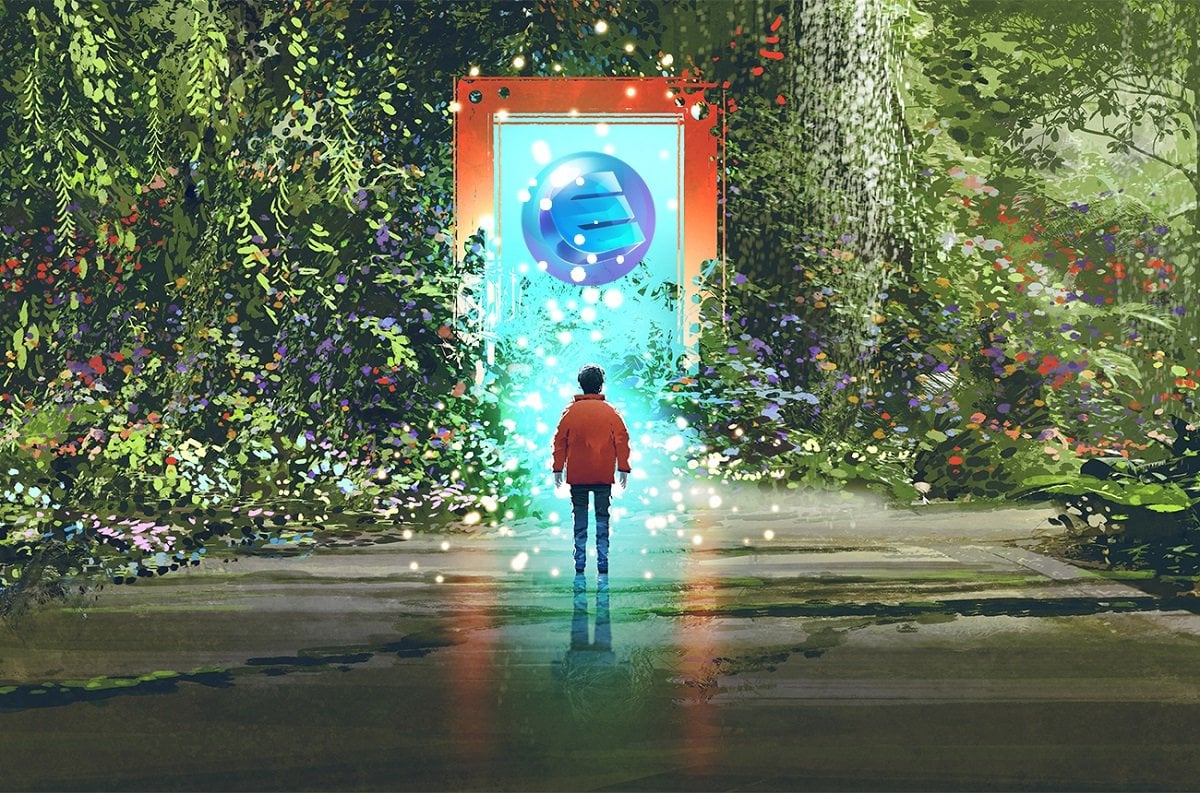 Enjin raised $18.9 million to launch its first dedicated nonfungible token (NFT) blockchain on the Polkadot network. The move will help establish better commerce for NFT-based games and other applications.

Enjin, the creator of the ERC-1155 nonfungible token (NFT) standard, sold out its $18.9 million private sale for Efinity, a next-generation NFT blockchain made for games, apps, enterprises, and creators, built on Polkadot. Blockchain is the transparent and secure digital ledger behind cryptocurrenices such as Bitcoin. With NFTs, Enjin enables creators to mint one-of-a-kind digital items that can be authenticated on the blockchain.

The funding round was led by Crypto.com Capital, DFG Group, and Hashed, with support from Hypersphere, BlockTower, Blockchain.com Ventures, Fenbushi, Iconium, HashKey, Arrington XRP Capital, DeFi Alliance, and an extensive list of other leading firms, celebrities, and individuals.

Just last week, the Singapore-based Enjin formed an alliance with Ludena Protocol, the publisher of the social gaming platform GameTalkTalk. It was also a move to give NFTs a boost in South Korea, where cryptocurrency and gaming enthusiasm are huge.

In the past few months, NFTs have exploded in other applications such as art, sports collectibles, and music. NBA Top Shot (a digital take on collectible basketball cards) is one example. Published by Animoca Brands and built by Dapper Labs, NBA Top Shot has surpassed $500 million in sales since October. And an NFT digital collage by the artist Beeple sold at Christie’s for $69.3 million. Investors are pouring money into NFTs, and some of those investors are game fans.

Enjin was founded in 2009, and it shifted to focus on NFTs in 2017, and it hopes to compete against Ethereum as the key platform for game-based tokens. One of its advantages is a more eco-friendly design, as Enjin has released a five-step plan to enable carbon-neutral NFTs by 2030. To date, the company has...

The app performance is back to normal. Thank you for bearing with us - we apologise for the downtime on a volatile day. The team is looking at ways to further strengthen the infrastructure ahead of future peaks in traffic.