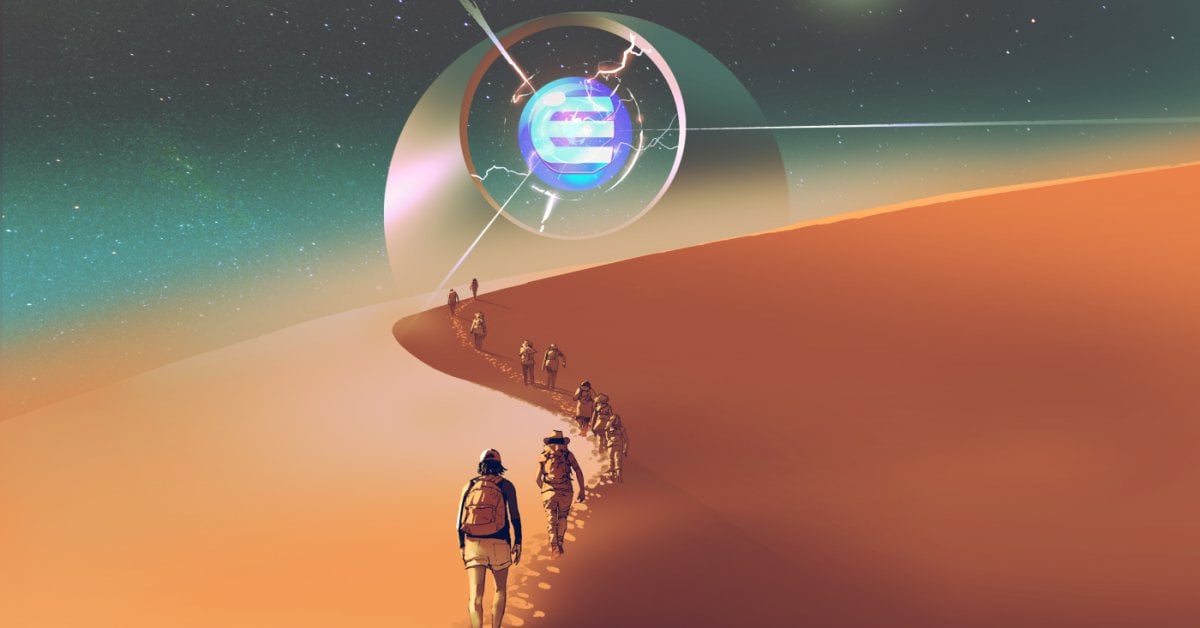 Blockchain platform Enjin has secured a multimillion-dollar funding raise in a bid to migrate its upcoming public blockchain Efinity to Polkadot.

According to a press release shared with CoinDesk, Enjin has secured $18.9 million in a private token sale led by Crypto.com Capital, DFG Group and Hashed.

The funding was conducted via a new token, dubbed EFI, which Enjin says has been created as a currency for transaction fees that yield farmers can earn by staking Enjin Coin (ENJ) on Efinity. (ENJ is currently the 51st-largest cryptocurrency by market cap, according to CoinGecko.)

Enjin told CoinDesk it is transitioning to Polkadot in order to distance Efinity from soaring gas fees on the Ethereum network and increase scalability for NFTs. Efinity is slated for release sometime this year.

“Building with Polkadot will enable us to deliver an accessible, scalable solution that empowers everyone to participate in the emerging NFT economy,” said Enjin COO Caleb Applegate.

Additionally, Enjin is developing a new token standard, a type of template for minting tokens, called “Paratokens.” Paratokens are an advancement of the ERC-1155 standard that Enjin launched on GitHub in 2018.

The new standard will enable any token from a given blockchain to be transferred onto the Efinity network and then used throughout the Polkadot ecosystem. This includes ERC-20, ERC-721 and ERC-1155 tokens on Ethereum, according to the company’s white paper.

Blockchain vs Hashgraph vs DAG vs Holochain | Types of DLT Explained