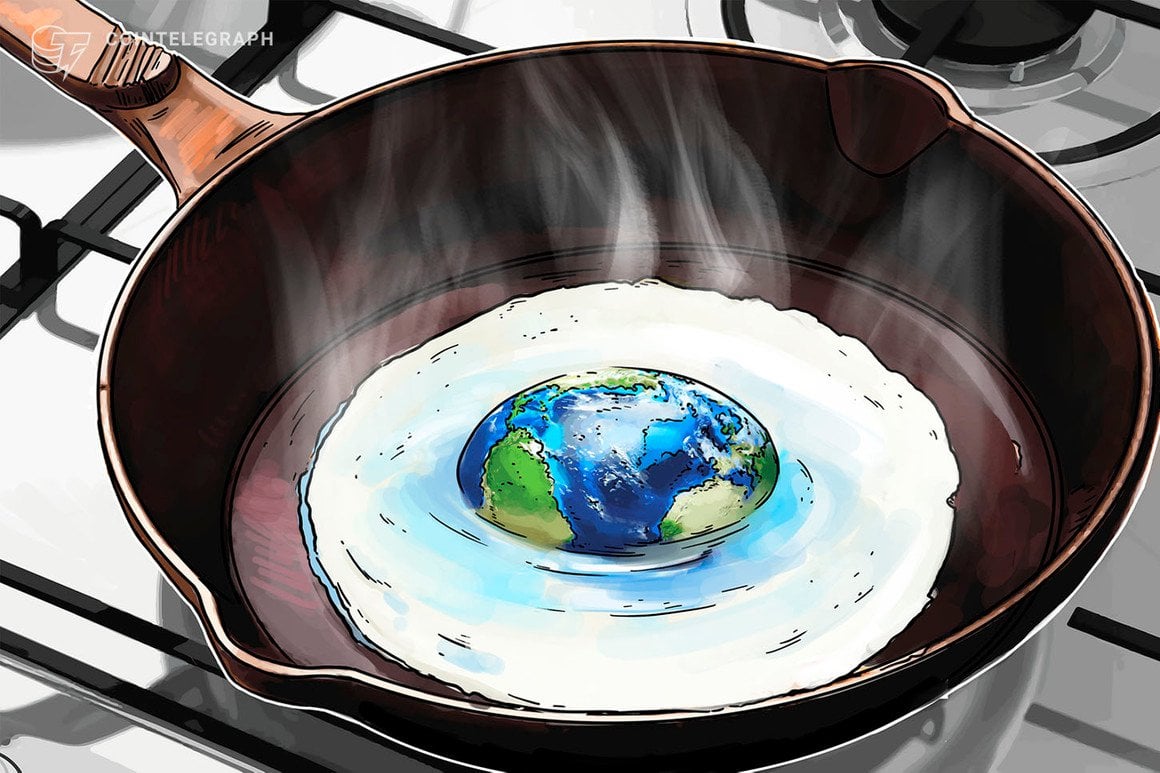 Enjin, a blockchain gaming and nonfungible token platform, has stepped up to decarbonize its footprint by joining the Crypto Climate Accord, a move that adds further credibility to the industry’s growing environmental mandate.

The Crypto Climate Accord is backed by 20 firms from the blockchain, fin-tech and greentech industries. Inspired by the 195-signatory Paris Climate Agreement, the Accord was established in April to address the "large and growing energy consumption of cryptocurrency and blockchain, and the climate impact of their energy use.”

Enjin claims that its JumpNet blockchain has already achieved carbon-negative status nine years ahead of schedule. In March, the company said it planned to enable carbon-neutral NFTs by 2030.

“The creation of new forms of technology should never come at the cost of destroying our environment,” said Enjin CEO Maxim Blagov. “Carbon neutrality for JumpNet is an important step toward our vision of a sustainable NFT ecosystem for Enjin and our partners.”

Environmental concerns have virtually hijacked Bitcoin’s narrative this year, with the likes of Elon Musk casting shade over carbon-intensive mining. The Tesla CEO briefly embraced Bitcoin earlier this year before deciding that BTC payments are no longer acceptable due to environmental risks. Now, he states that his firm is willing to accept payments of the virtual currency, provided there's more evidence for sustainable mining.

Other environmental sustainability efforts within crypto are also underway. As Cointelegraph reported, Tyler and Cameron W...