A quick question about enjin coins stuck on cryptopia. I have some enjin coin on cryptopia from late 2017. This has been stuck on the exchange since the 2019 hack. At some point next year we apparently will get access to these coins and be able to withdraw. Has the enjin coin protocol undergone and changes or migrations since then, or would I simply be able to withdraw these to the enjin wallet once I get access?
Go to self.EnjinCoin
cointelegraph.com 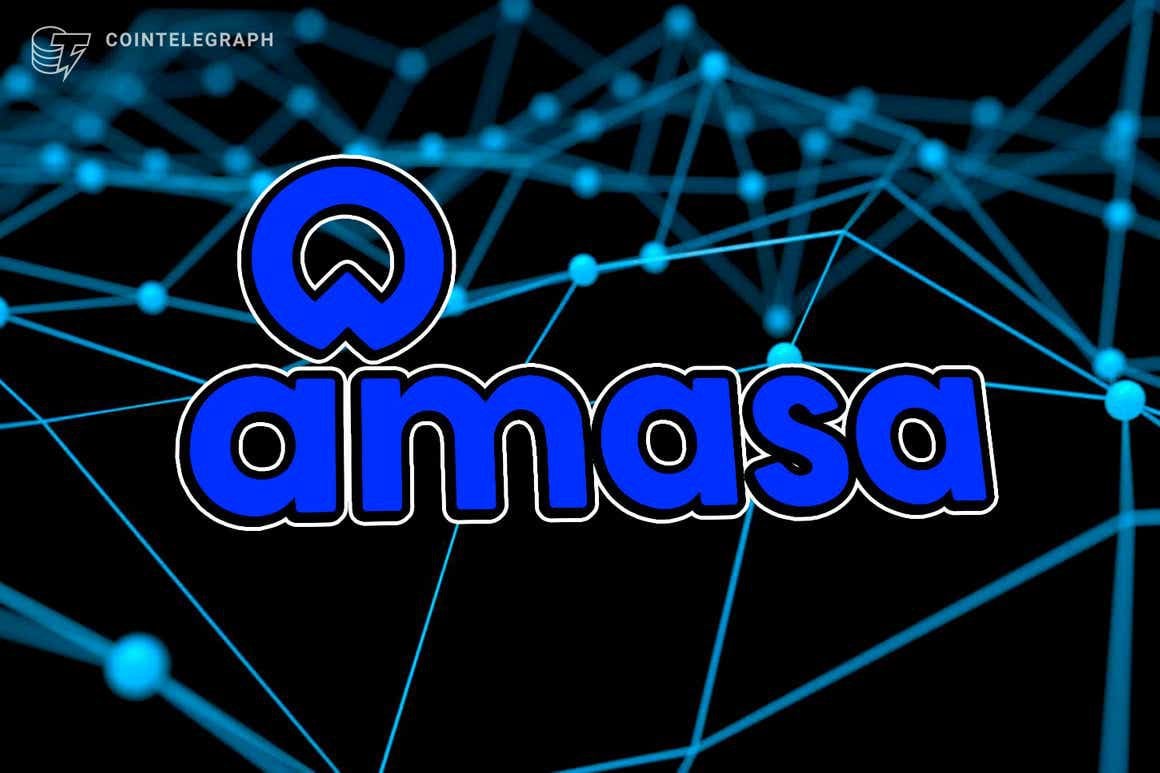