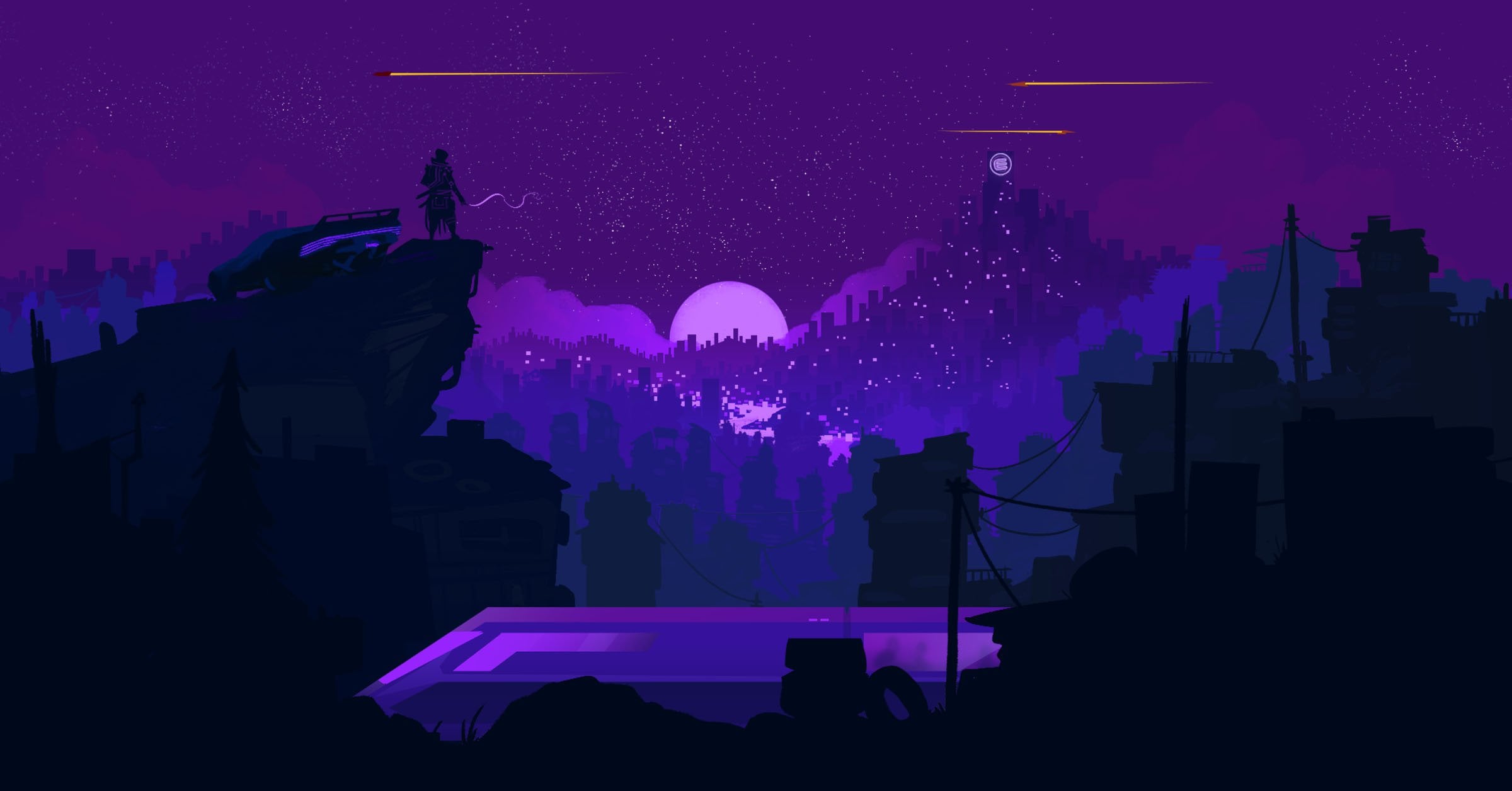 Don't expect it to drop like a hammer after Coinbase

Why I went all-in on ENJ at 1.44$, although it had a parabolic movement then : 1). Everywhere I read, most of the buyers tend to "sell higher" just to buy low, which means the majority is in for the long term, which means for me > low risk to be ultra-dumped (we never had a more than 20% correction in a day). And I was right, every dump was bought right back in. ​ 2). We are still relatively very early in NFT hype. And most of them hate us, just like they hated crypto back in 2013-2017.And I was right short-term, NFT's keep getting back stronger. We'll see about it long term. 3). The team behind ENJ is innovative-driven, and first-in-line. Being the first mover it's very important (see Bitcoin). And I honestly don't think they'll stop with it in the gaming space, they still have more room to innovate. ​ 4). Don't bet on a huge drop after being listed on Coinbase! Lots of differences compared to ADA/Storj or ther coin that was pumped and then dumped (relatively, they are still higher than before Coinbase listing - REMEMBER THAT!) Remember: COINBASE IP 14th April - almost everything listed there is going to be pumped (I know, speculative, but it's still a potential rise in price). From the Technical Analysis perspective, we were bound to rise in price even without listing, every indicator showed that! OFC, we would not reach 3.40$ so fast without the listing, but still. Fundamentally, we have more upwards movement potential. AAA Games potential partnerships, Efinity launch and, bet your ass that if the NFT hype keeps going until the summer, WE HAVE THE [NFT.IO](https://NFT.IO) WEBSITE INCOMING, huge for SEO Google, based on the domain-name reserved by the team, plus the currently unknown functionalities of the site. And i expect the team to come with something big there!
Go to self.EnjinCoin
enjinx.io

Coinbase listed 1INCH, ENJ, NKN, and OGN cryptos on its exchange platform. All 4 cryptos saw a brief surge in price following the announcement. 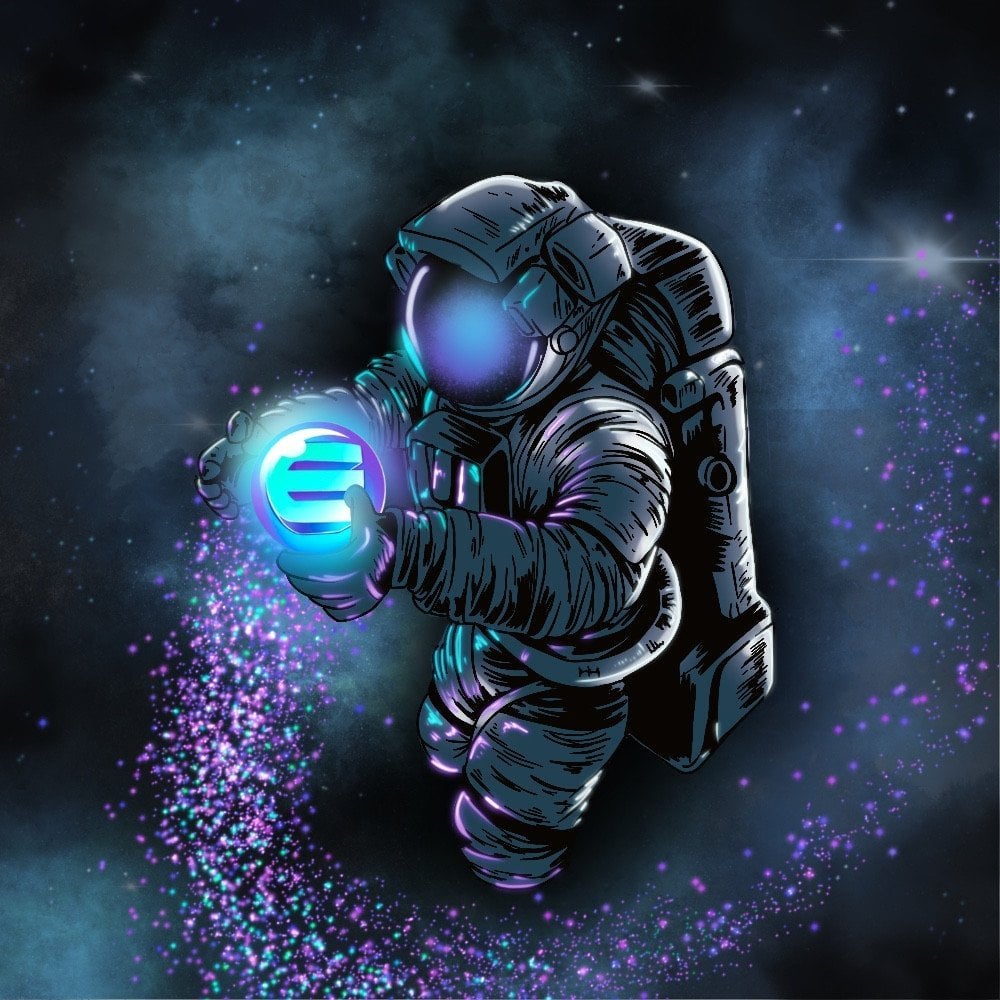 This is "Enjin Hodler," an asset created on the Ethereum blockchain using the ERC-1155 token standard. View this page to learn more about this asset! 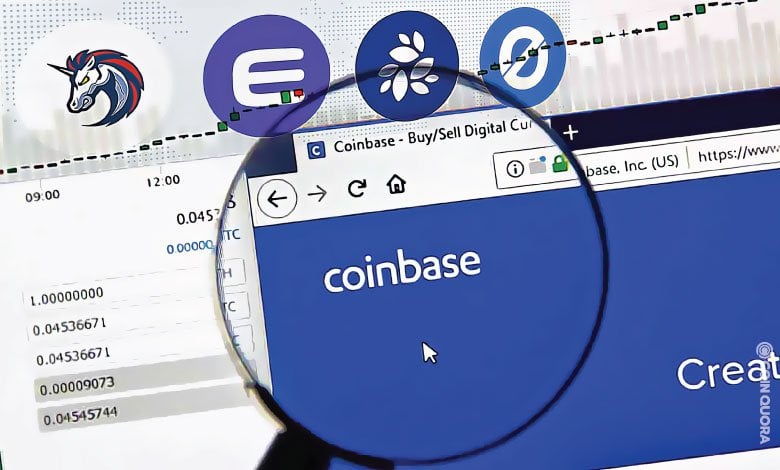 Coinbase listed 1INCH, ENJ, NKN, and OGN cryptos on its exchange platform. All 4 cryptos saw a brief surge in price following the announcement.