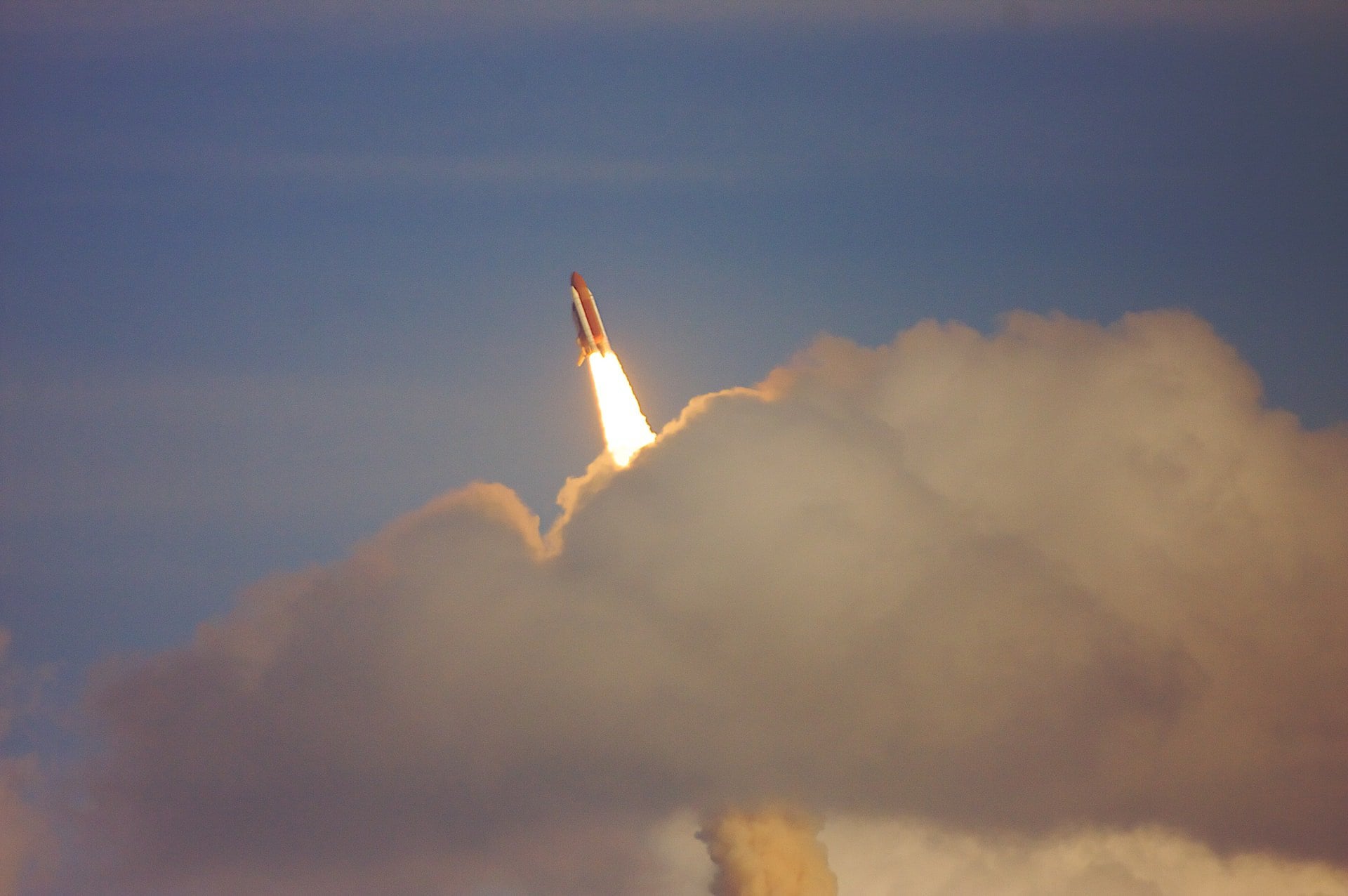 Ethereum rival Enjin is facing the prospect of posting a massive breakout rally ahead, according to a classic technical indicator and a crucial network update.

The mid-cap blockchain project, active since 2009, provides services for building gaming communities and products for game developers. It offers a suite of tools based on a web interface that enables Ethereum digital assets in the form of ERC-1155 tokens. ENJ serves as the de-facto settlement token for the Enjin network, similar to how ether backs the Ethereum blockchain.

The cost to purchase one ENJ rose more than 1,500 percent as Enjin posed an alternative to Ethereum’s rising gas and trade transaction costs issues. Its massive upswing also came after a press release published in March revealed Enjin’s plans to launch two updates on its network to improve its scalability and interoperability.

At the same time, these updates proposed to remove Ethereum’s expensive gas fees altogether while increasing support for the booming non-fungible token (NFT) industry (NFTs are novel, non-replicable cryptographic tokens that exist on a blockchain).

The first of these upgrades, dubbed as JumpNet, will be released on Tuesday. It is “a private version of the Ethereum blockchain with a Proof of Authority (PoA) method of consensus, enabling instant, secure, and gasless on-chain transactions.” Enjin plans to add more nodes to the Jumpnet by partnering with “trusted companies.”

The JumpNet upgrade would lead to a full-fledged Enjin network overhaul, the second update dubbed as “Efinity.” It will introduce a multi-chain interoperability network for NFTs.

ENJ was trading lower ahead of the JumpNet update, partially becaus...