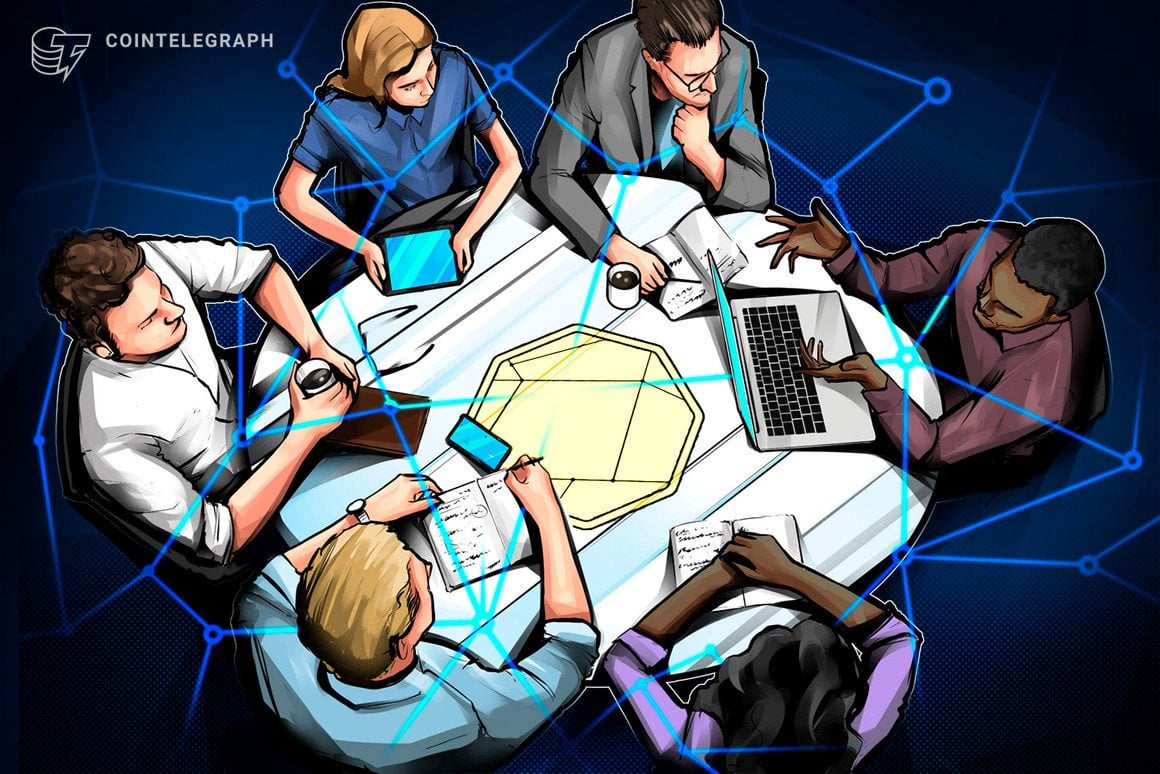 Just posted this one on 3 crypto subs, let’s see how it performs :)

One project that has been well-positioned for years to capitalize on this growing trend is Enjin Coin (ENJ), whose co-founder Witek Radomski was also involved in the development of the ERC-1155 token standard, which enabled the creation of NFTs on the Ethereum (ETH) network.

Data from Cointelegraph Markets and TradingView shows that the price of ENJ has risen by 800% in the past month, going from a low of $0.34 on Feb. 23 to a new all-time high of $3.09 on March 15 thanks to a continuous surge in trading volume.

Three reasons for the explosive growth for Enjin include the announcement of its Ethereum scaling solution JumpNet, increased exposure and trading volumes due to multiple exchange listings and the continued growth of the NFT sector.

Momentum for Enjin really started to pick up in early March after the project revealed JumpNet, which is a private version of the Ethereum blockchain that uses a Proof of Authority (PoA) consensus mechanism to enable instant, gas-free on-chain transactions.

High transaction costs have been one of the biggest challenges facing the cryptocurrency community over the past six months thanks to increased use of the Ethereum network by decentralized finance (DeFi) protocols and the increasing popularity of NFTs.

JumpNet, which is scheduled to launch on April 6, aims to solve this issue for the NFT sector by allowing users to send and receive Enjin Coin and ERC-1155 tokens for free as well as mint, trade and distribute ERC-1155 tokens at no cost.

Enjin also has future plans to integrate Efinity, a decentralized blockchain for NFT’s that “will support next-generation token features and assets from any blockchain.” According to the tea...

Maxim on Twitter-EFI generation event and sale this month!!!!!

Maxim on Twitter-EFI generation event and sale this month!!!!!