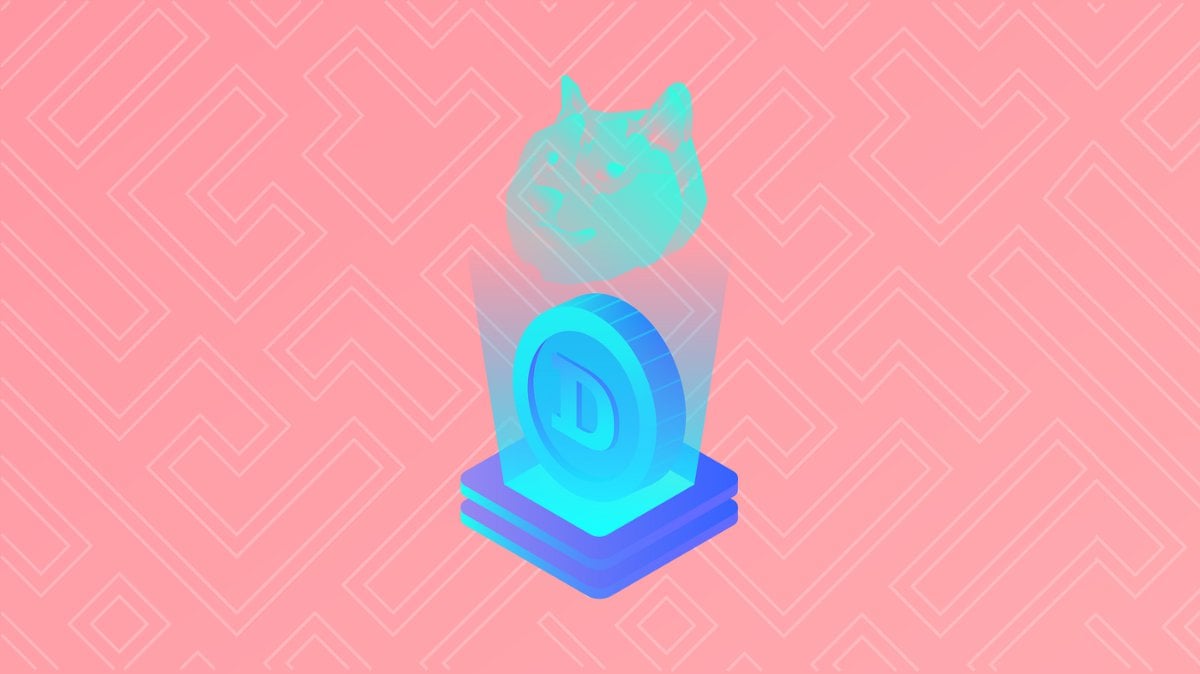 What is Dogecoin and should it be taken seriously?

Dogecoin is a peer-to-peer cryptocurrency that gets its name from a popular internet meme. The token started off as a joke, but is rapidly becoming serious.

Can a joke be taken seriously? In 2013, Dogecoin was created as a way to poke fun at an industry that took itself too seriously. Now it’s one of the world’s biggest cryptocurrencies, but how did it get here? We take a look below.

Dogecoin is a cryptocurrency that takes its name from an internet meme. It started as a way to mock the industry, but quickly built up a lively community of enthusiasts. It has come a long way since 2013, hitting a $2 billion market value at its peak in the January 2018 crypto craze.

Jackson Palmer, an Adobe employee, couldn’t believe the huge number of altcoins that were popping up in 2013. As a joke, he sent out a tweet saying he was investing in Dogecoin — a fake coin based on the Shiba Inu dog meme that was popular at the time.

Even though he tweeted in jest, several people thought he was on to something. They said the industry really needed a light-hearted token that could counter the more controversial coins on offer. So Palmer teamed up with Billy Markus, a programmer, to make Dogecoin a reality.

Dec 2013 — Dogecoin was founded by Jackson Palmer June 2014 — The Dogecoin Foundation is established to preside over the currency’s code April 2015 — Co-founder Jackson Palmer leaves Dogecoin January 2018 — It briefly surpasses $2 billion market cap May 2019 — Dogecoin is added to the popular Coinbase Wallet. March 2020 — Elon Musk says Dogecoin is the best cryptocurrency Did you know?

What’s so special about it? Speed and cost — It boasts fast transactions and low transaction fees — both essential for wide adoption. Unlimited supply — Originally the coin was capped at 1...
Continue on medium.com
youtube.com

dYdX is Closing the Gap Between CeFi and DeFi