Verification fee rollout seems to be the next Monday, maybe we can get our hopes up it involves Doge somehow? 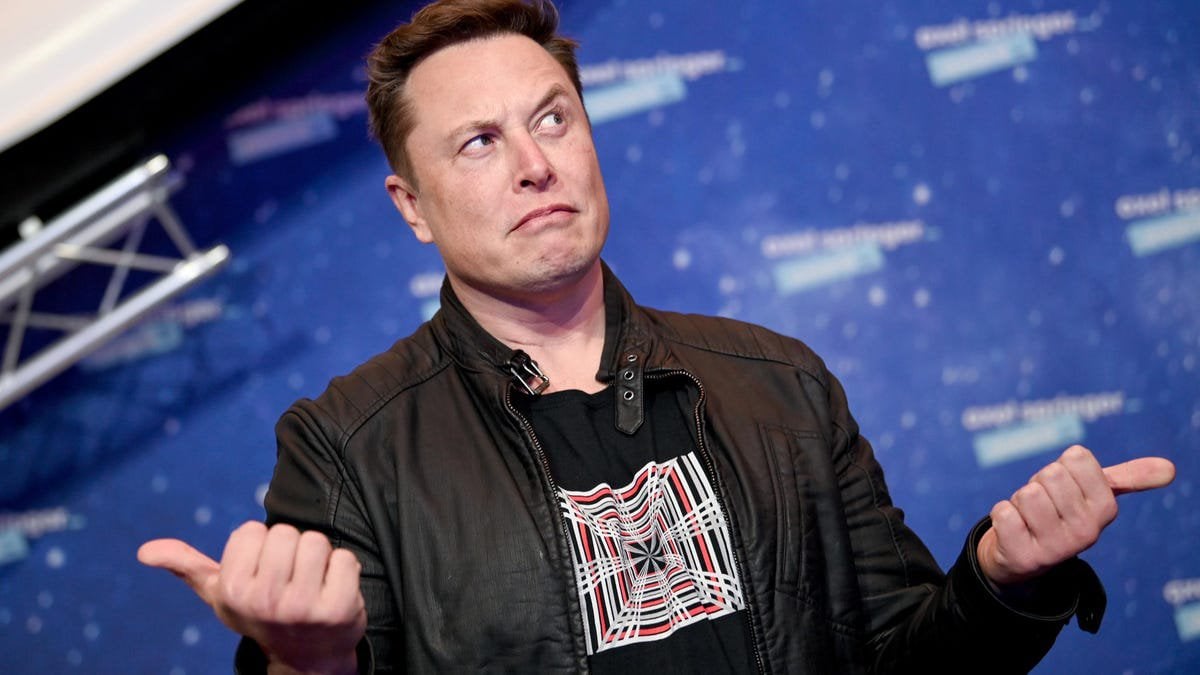 Verification fee rollout seems to be the next Monday, maybe we can get our hopes up it involves Doge somehow?


Twitter’s new owner Elon Musk plans to layoff nearly half of Twitter’s workforce by the end of this week in an effort to cut costs, according to several reports, as the billionaire also seeks to boost the social media platform’s ability to monetize its user base by charging for verification badges as early as next week.

Musk reportedly plans to lay off around 3,700 of Twitter’s 7,500 workers by Friday.Getty Images

Musk reportedly plans to lay off around 3,700 of Twitter’s 7,500 workers by Friday, various outlets including Bloomberg and the Financial Times reported, citing sources at the company.

Remaining staffers will be expected to return to in-office work starting Monday as Musk also plans to scrap Twitter’s remote work policy which allowed employees to work from anywhere.

According to Bloomberg, the exact extent and terms of the layoffs are still not final but one of the plans involves offering 60 days worth of severance pay to the laid off workers.

In a separate report citing sources, Bloomberg reported that Twitter may roll out its updated $8-per-month subscription plan—which includes the verification badge as a perk—as early as Monday.

The Bloomberg report also notes that Twitter’s edit feature, which is currently paywalled behind a Twitter Blue subscription, will be made free to all users.


Musk’s plan to charge $8 a month for a verification badge has drawn criticism from several quarters including political leaders. On Wednesday night, Rep. Alexandria Ocasio-Cortez (D-N.Y.) tweeted: “One guy’s business plan for a $44 billion over-leveraged purchase is apparently to run around and individually ask people for $8. Remember that next time you question yourself or your qualifications.”


The planned layoffs and decision to charge a monthly fee for verification badges comes as Twitter faces potential backlash from advertisers concerned about looser content moderation under Musk’s leadership. Musk, who fashions himself as a “free speech absolutist” has also expressed his desire to wean Twitter off its dependence on ads which make up 90% of its total revenue. Despite this, Musk has only vaguely outlined other perks for the revamped Twitter Blue subscription outside of a verified badge. On Tuesday, he said subscribers will see fewer ads, have the ability to share longer videos or audio clips and receive “priority in replies, mentions & search.” As he tries to build alternate revenue sources, the billionaire has also tried to woo advertisers to remain on the platform by promising he will not allow it to become a “free-for-all hellscape.” Advertising giants, however, remain skeptical and are reportedly urging brands to pause ad spends on Twitter until content moderation concerns are addressed. Musk on Wednesday tweeted out a poll from his account asking if advertisers should support “freedom of speech or Political ‘correctness,’” implying that companies pulling ads from Twitter over content moderation concerns are opposed to free speech or are only doing so because of political correctness.

2H Ago
Are you using tools like Dune Analytics, Glassnode or Nansen when trying to decide what moves to make with your crypto?
CoinDesk debuts our free weekly course to help crypto investors and traders level up their skills.
Dogecoin
reddit.com
17H Ago
Dogecoin leads giant caps throughout flat 24 hours
The cryptocurrency market cap noticed internet inflows of $1.1 billion over the past 24 hours and presently stands at $832.1 billion, up 0.14% over the reporting interval.Bitcoin’s market cap fell 0.1% to $317.6 billion from $317.9 billion, and Ethereum’s decreased 0.1% to $146.1 billion from $146.3 billion.The highest 10 cryptocurrencies noticed a combined efficiency. Litecoin...
Dogecoin
cryptospacey.com
2D Ago
Elon Musk sets the record straight
In a series of tweets on Wednesday, Twitter CEO Elon Musk has come out and refuted reports alleging disgraced FTX founder Sam Bankman-Fried owns shares of Twitter.
Dogecoin
foxbusiness.com
2D Ago
Dogecoin Holds $0.08 Towards All Odds; Right here is Why This Will Favor DOGE Military
DOGE’s value continues to indicate energy as the value maintain above the important thing area of $0.08 as bulls intention to go increased.   DOGE’s value continues to look bearish with the market’s present state, as most merchants and traders stay cautious.  DOGE’s value bounces from a low of $0.07 on the every day timeframe as...
Dogecoin
cryptospacey.com