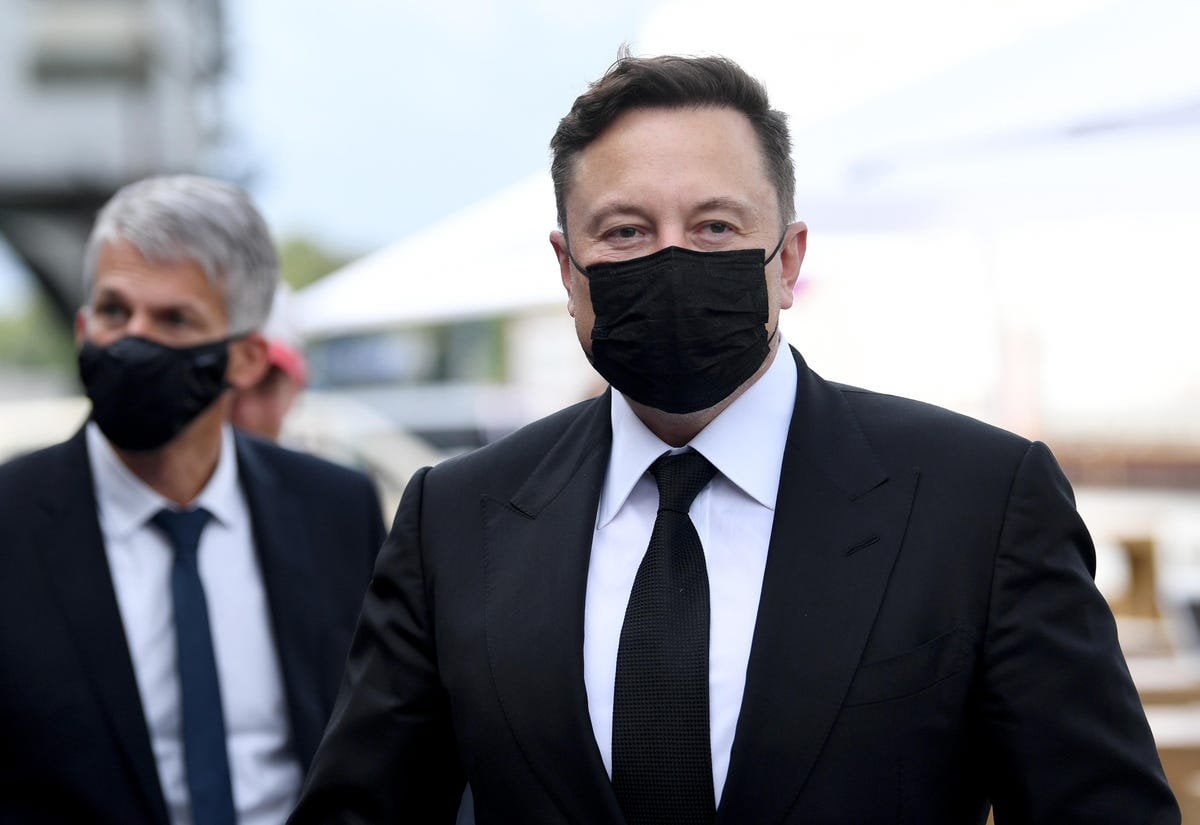 Bitcoin and cryptocurrency investors were yesterday glued to one of the most hotly-anticipated events in the crypto calendar so far this year—a live discussion between Tesla and SpaceX billionaire Elon Musk, Twitter's Jack Dorsey, and major Tesla and bitcoin investor Cathie Wood.

The bitcoin price jumped in anticipation of the virtual event, climbing back from under $30,00 per bitcoin to over $32,000, and finding fresh support after Musk revealed that his rocket company SpaceX has joined Tesla TSLA in holding bitcoin.

While the bitcoin and crypto community cheered Musk's support of bitcoin, the self-proclaimed technoking of Tesla also elaborated on ideas he'd previously floated to use dogecoin and ethereum to "max transaction rates and lower transaction costs."

Sign up now for CryptoCodex—a free, daily newsletter for the crypto-curious that explains the world of bitcoin with brevity. Arriving in your inbox at 7am EDT every weekday

"Bitcoin by itself simply cannot scale to become the monetary system for the world at base layer," Musk said, arguing bitcoin will "struggle to become peer-to-peer cash" without the adoption of a second layer network.

"There may be some merit in combining something like ethereum and dogecoin," Musk said, revealing he owns some ethereum tokens in addition to his bitcoin and dogecoin. The ethereum price leaped by almost 10% after Musk's ethereum comments, climbing back over $2,000 per ether token after falling under the closely watched level this week.

"I might pump but I don't dump," Musk said. "I don't believe in getting the price high then selling [and] I would like to see bitcoin...

PSA: Just over 3 weeks ago Cramer begged us all to sell our bitcoin. Don't ever listen to corporate shills. They do not have our best interest at heart.

Ethereum price should be 55% lower according to JPMorgan : No more dips for you JPMorgan, if you want to buy now’s the perfect time! None of your dumb FUD is gonna work anymore!