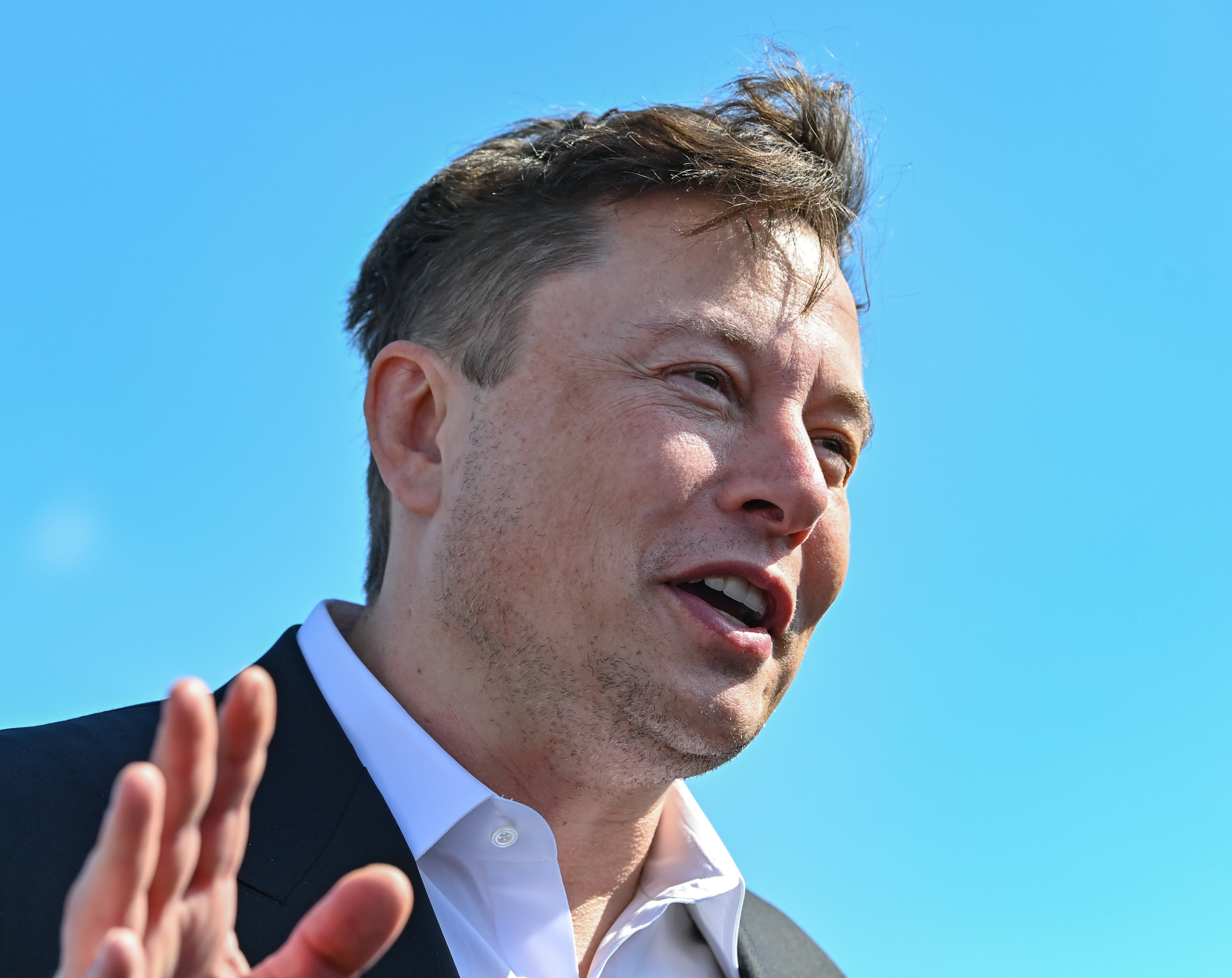 Elon Musk, CEO of Tesla, stands on the construction site of the Tesla Gigafactory. In GrÃ¼nheide near Berlin, September 3, 2020.

When Tesla CEO Elon Musk urged his Twitter followers on Thursday to "use Signal," he meant the encrypted messaging app. Some people appear to have taken it the wrong way.

Shares of an obscure and unrelated company called Signal Advance, which trades over the counter, surged 527% on Thursday and another 91% on Friday, climbing from 60 cents to $7.19.

The Signal that Musk was referring to is operated by a nonprofit and serves as an alternative to texting apps like Facebook Messenger, WhatsApp and Apple's messaging service. That Signal took to Twitter on Friday to clarify that it has nothing to do with Signal Advance.

"It's understandable that people want to invest in Signal's record growth, but this isn't us," Signal wrote. "We're an independent 501c3 and our only investment is in your privacy."

It's a familiar issue on Wall Street.

In April 2019, on the day Zoom Video Communications held its hotly anticipated market debut under the ticker symbol ZM, a Chinese company named Zoom Technologies jumped more than 80% in two hours of trading. The stock gave up most of those gains that day, closing up 10%.

Signal Advance was founded in Texas under the name Biodyne in 1992 and provided services to medical and legal workers. The company shifted its focus to using technology in health care and changed its name to Signal Advance. The thinly traded stock hit the market in 2014.

Signal Advance is so small that it doesn't report financials with the SEC. As of March 2019, it had no full-time employees other than CEO Chris Hymel, who did not immediately respond to a request for comment. 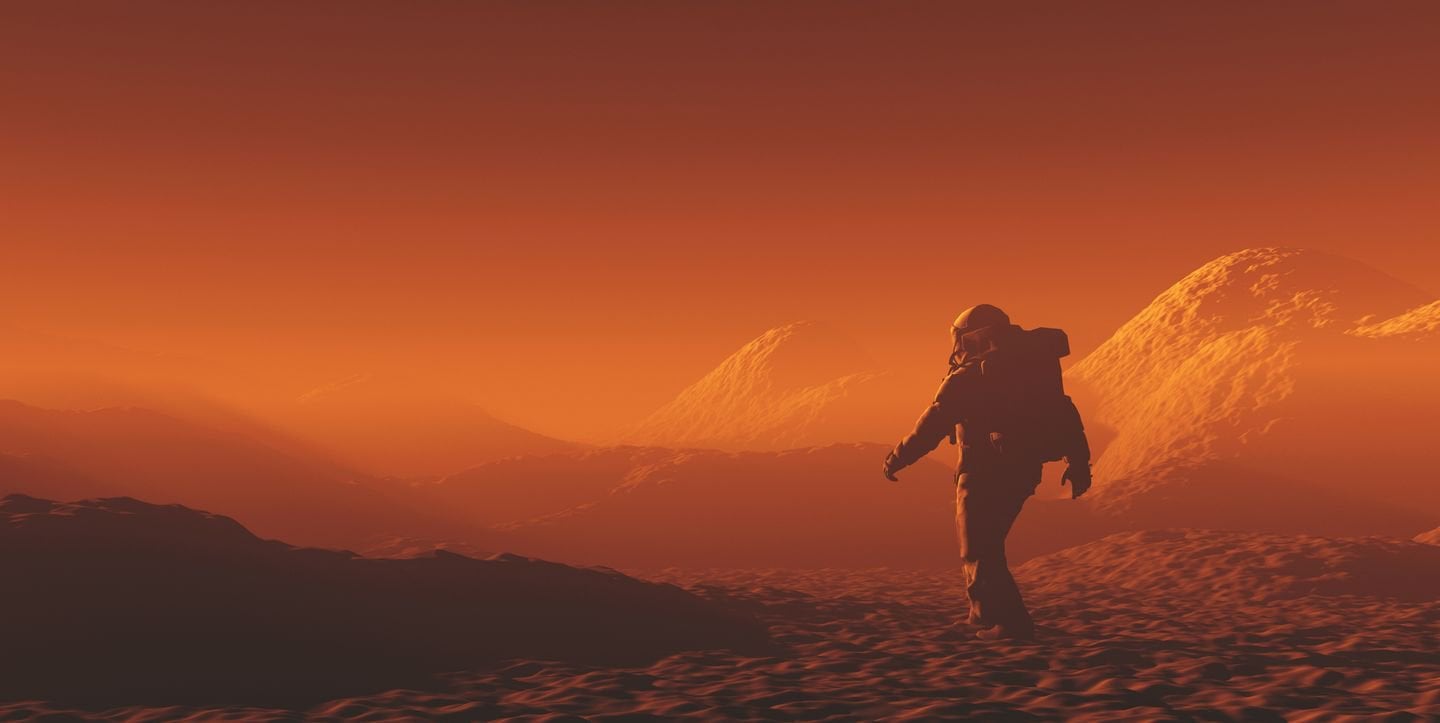