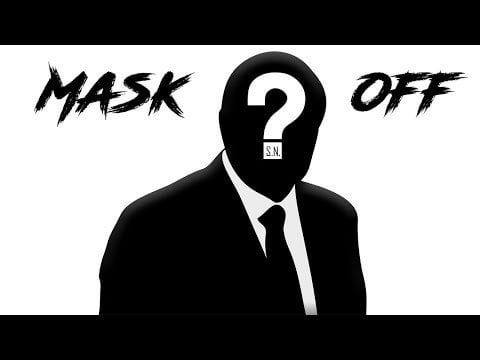 There's a number of factors that make this worth giving a look.

The video above does a good job at laying put both things that people in the crypto community noticed, and a couple things the video creator discovered on his own. (A channel called 'Barely Sociable' that does mini-investigations into various things related to internet culture)

The suspect? Adam Back, founder of Blockstream.  Here's a few of the reasons he's now in the spotlight... ● Invented HashCash, a digital currency which is often called an 'earlier version of Bitcoin' in 1997. Bitcoin came 12 years later, plenty of time to make some big improvements. ● One of the few people in the world with the experience, and education to do it.  ● Some identical writing habits (two spaces after each period). ● Under his real name, he put out an impressive stream of computer science based research and uploaded his findings often. This suddenly stopped as soon as Satoshi began publishing his research.

Even his responses on Twitter since this theory gained traction, it frankly reads like someone when their cover has been blown, hoping to gain it back they end up over-explaining themselves.

In that over-explaining he even gives a motive - saying some friends suspected him back in 2013 'if not earlier' and the idea of the rumor spreading only gave him fear 'it was a bit concerning initially that people would try to rob.'

At the very least, this is the most compelling argument made so far.