Lol Jim Cramer Calls Out Dogecoin and others as "Cons" 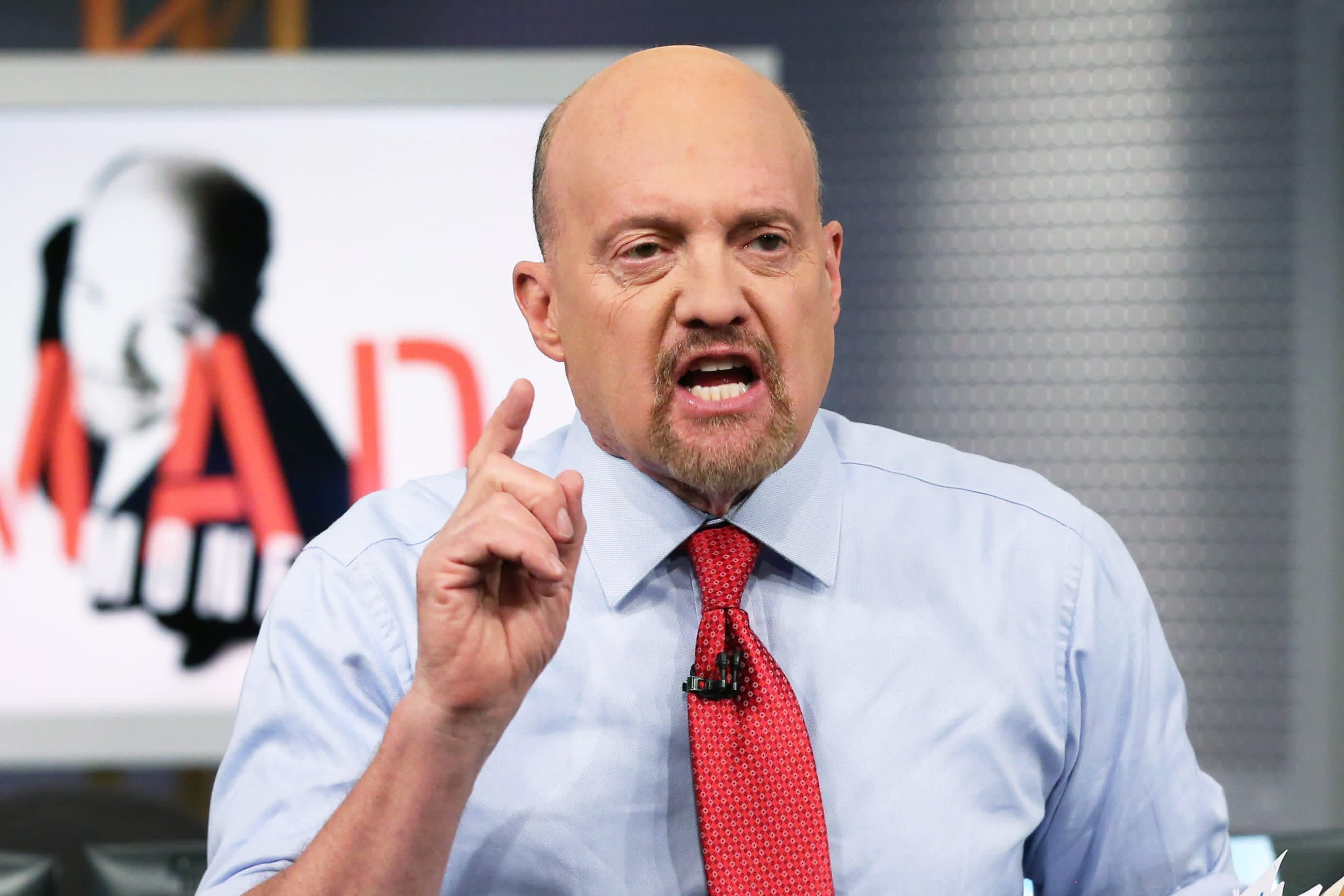 Blockchain as an innovation is inappropriately being conflated with the “giant con” that is crypto, according to CNBC’s Jim Cramer on Thursday.

The Mad Money Host suggested that multiple top cryptocurrencies are being artificially propped up in value. Among them are Solana, XRP, and Dogecoin.

Speaking with CNBC’s Rebecca Quick, Cramer asserted that blockchain technology is worth separating from the drama surrounding FTX’s collapse. He added that Kevin O’Leary – a paid spokesperson of $15 million for FTX – was simply embroiled in a “suboptimal situation.”

O’Leary also discussed FTX’s fallout with Quick and the other CNBC panelists on Thursday. While admitting that FTX was a bad investment, the Shark Tank star confessed that he and other stakeholders did not do appropriate due diligence when investigating the firm.

“It’s just a giant con,” said Cramer. “Remember, the con is not blockchain – blockchain is great! But we keep conflating blockchain with the con.”

The host called out the crypto market for having majorly mispriced assets. “We put up XRP, and Solana, and Dogecoin. Those are all, I believe, cons.”

Ripple – the company that issued XRP – has been embroiled in a lawsuit with the Securities and Exchange Commission since late 2020. The agency alleges that XRP is an unregistered security – a description Cramer has previously claimed also applies to Dogecoin.

Meanwhile, Solana’s price has fallen substantially since FTX fell apart, with exchange founder Sam Bankman-Fried having been one of the loudest proponents of the coin. It now trades for $13, down from $261 in November 2021.

Cramer called on crypto investors to dump their holdings in early September, expecting the Federal Reserve to crash the markets further. In November, Bitcoin tapped a new yearly low of $15,700.

Quick said that she thinks Bitcoin might stand out from other cryptocurrencies in terms of being a legitimate asset, despite the overvaluations of other cryptos. “I think the marks of some of these things are enough to leave you scratching your head,” she said.

Regulators are beginning to recognize that Bitcoin may be the only true “commodity” among cryptocurrencies, while the rest are securities. CFTC chairman Rostin Benham said as much last month despite years of claiming Ethereum could also qualify.