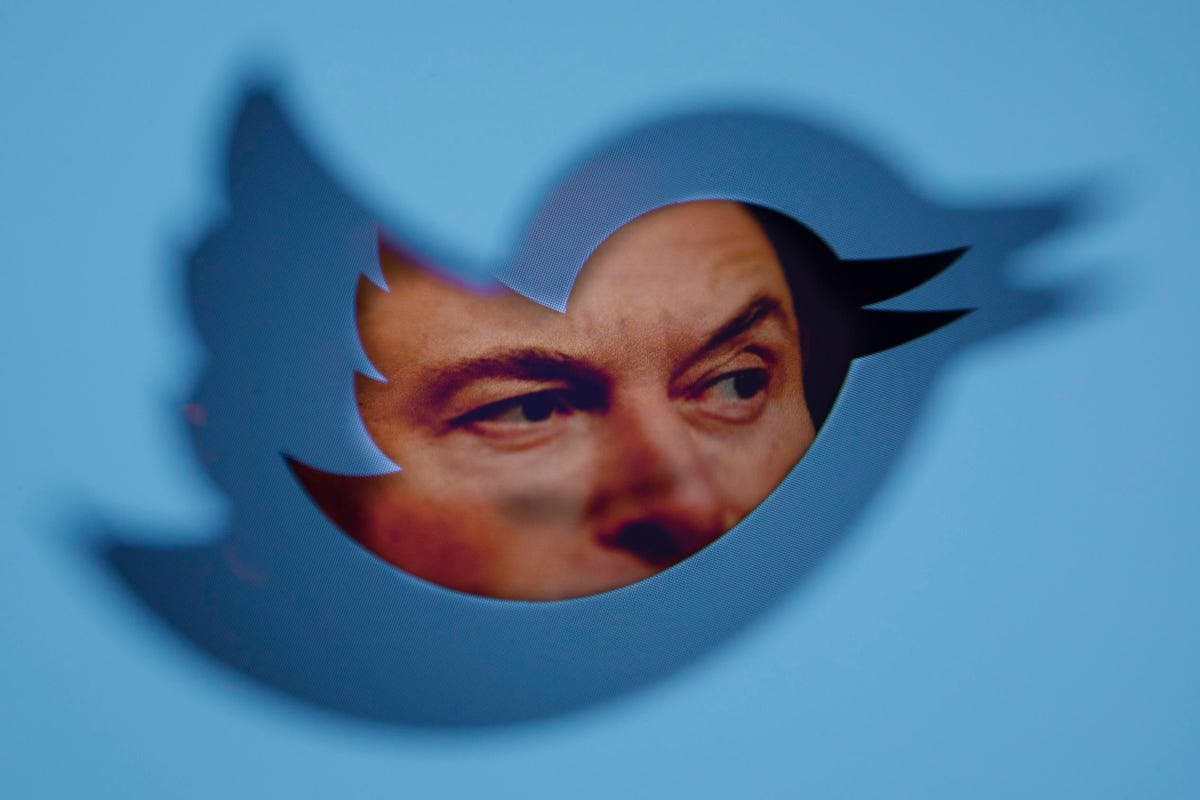 Tech sleuths claim to have unearthed a secret new Twitter feature that could be about to play havoc with the world of bitcoin and crypto (including Elon Musk's favorite, dogecoin, amid wild upgrade speculation).

Twitter code shows the development of a potential "Twitter coin" cryptocurrency that could rival bitcoin and dogecoin, according to researchers—just days after new Twitter owner Elon Musk sent a different cryptocurrency soaring by 300%.

Want to stay ahead of the market and understand the latest crypto news? Sign up now for the free CryptoCodex—A daily newsletter for traders, investors and the crypto-curious

"Twitter is working on coins," posted Nima Owji, who runs a Twitter-leaks account on the platform, alongside screenshots of a Twitter interface showing a "coins" option for tipping.

"It isn’t rolled out yet; there is little information out there as to what this is exactly," technology feature leaker Jane Manchun Wong, told The Block after posting similar screenshots. Wong subsequently deleted her Twitter posts and account.

Since being taken over by Tesla billionaire Elon Musk, speculation and rumors have run rife that Twitter could roll out bitcoin, dogecoin or crypto features—something that's been encouraged by Musk through his promises to make Twitter into a WeChat-like super app.

"WeChat has a lot of functionality that Twitter should have," Musk said on a Twitter Spaces broadcast listened to by just over 2 million people over the weekend. "It’s kind of a no-brainer for Twitter to have payments, both fiat currency and crypto, and to make that easy and simple for people to use."

Musk predicted that, "people will use the cryptocurrencies that they think will accrue value over time and not use the ones that that don’t."

Sign up now for CryptoCodex—A free, daily newsletter for the crypto-curious

The price of the meme-based dogecoin, named repeatedly by Musk as his preferred cryptocurrency in recent years, has surged following his Twitter takeover. The dogecoin price has dipped this week as rumors swirl around a potential Twitter coin.

"I do think there is a role for crypto in the future, without speaking to any particular crypto coin, as a means of ensuring that the monetary system does not get completely corrupted," Musk said. "It essentially provides competition to the fiat system. So if the fiat system becomes overly restrictive, crypto will grow."

Last month, Twitter iPhone code revealed references to the Signal message app protocol for encrypted private messages, suddenly sending the price of the Signal-linked mobilecoin cryptocurrency up by around 300%.

I am a journalist with significant experience covering technology, finance, economics, and business around the world. As the founding editor of Verdict.co.uk I reported on how technology is changing business, political trends, and the latest culture and lifestyle. I have covered the rise of bitcoin and cryptocurrency since 2012 and have charted its emergence as a niche technology into the greatest threat to the established financial system the world has ever seen and the most important new technology since the internet itself. I have worked and written for CityAM, the Financial Times, and the New Statesman, amongst others. Follow me on Twitter @billybambrough or email me on billyATbillybambrough.com. Disclosure: I occasionally hold some small amount of bitcoin and other cryptocurrencies. Read MoreRead Less