How could we get a banks to exchange dogecoin?

Some Central Banks Are Exploring the Use of Cryptocurrencies By

In a world were financial transactions are largely electronic, central banks are exploring the idea of using virtual currencies, even as cyberattacks and price swings  dominate the headlines.

"The central bank digital currency would be like a paper bill except digital," Dartmouth College economics professor Andrew Levin said in an interview on Bloomberg Television. For example, "it would be representing a U.S. dollar, but it would be basically free to use."

Whereas credit cards charge transaction fees and interest, and paper currencies can be costly to process, digital currencies could be a "real benefit" to small businesses and consumers, Levin said.

Central banks from across Europe and Asia are looking into virtual currencies. In March, Vietnam’s central bank said it was " seriously" studying the possibility of using bitcoin. The People’s Bank of China has run trials of its prototype cryptocurrency, and the Danish central bank is considering minting e-krone. But Federal Reserve Board Governor Jerome Powell said in March the U.S. central bank is not considering a digital currency.

For a replay of the inaugural Bitcoin Facebook Live show launched yesterday.

Skeptics have questioned whether one of the key features of cryptocurrencies -- their decentralized nature -- makes them a good fit for central banks. But in a recent proposal published by Levin and Rutgers University economics professor Michael Bordo, the pair said ...

Mistakes One Should Avoid in the Technical Analysis (TA) 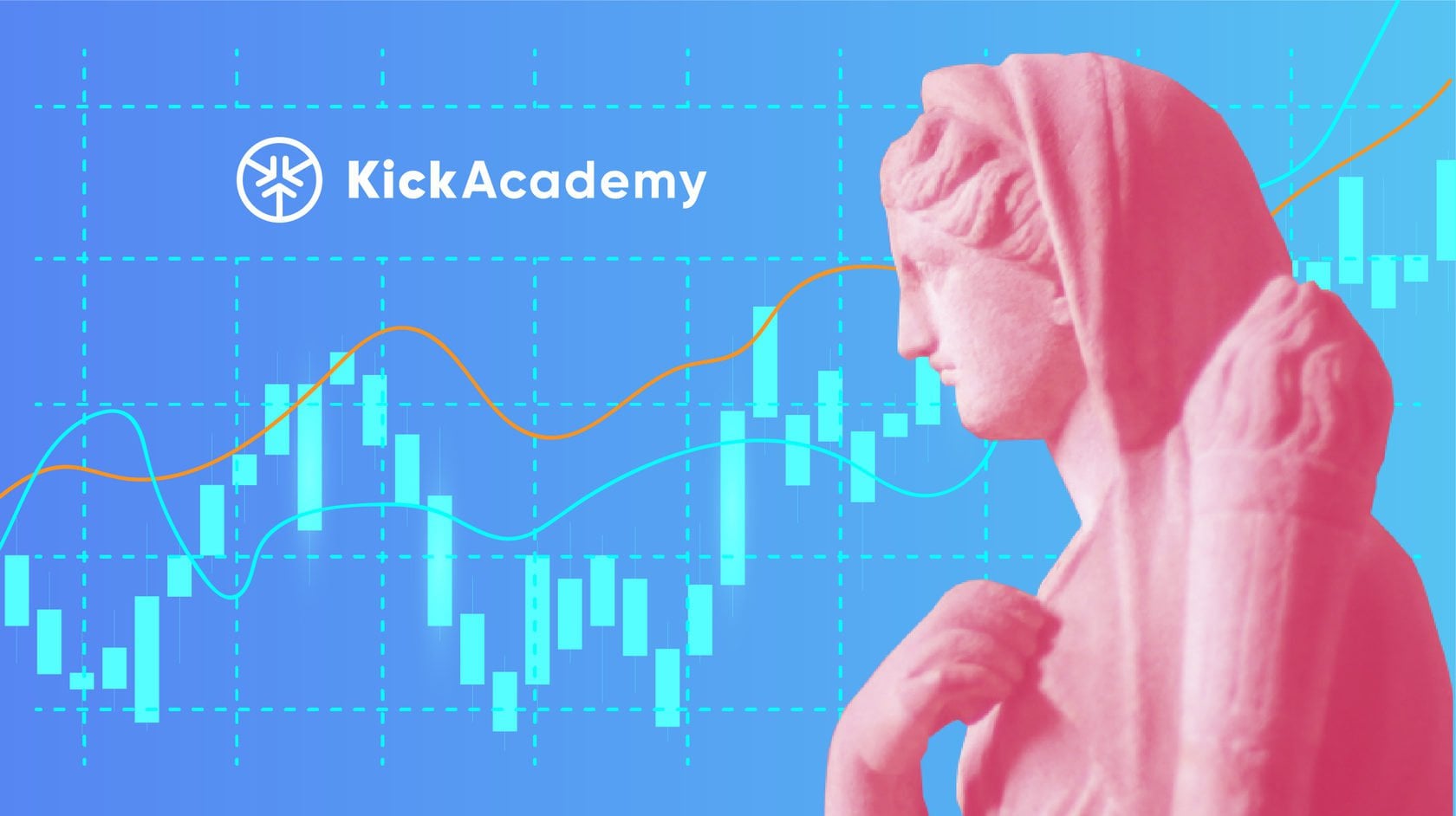 Mistakes One Should Avoid in the Technical Analysis (TA)