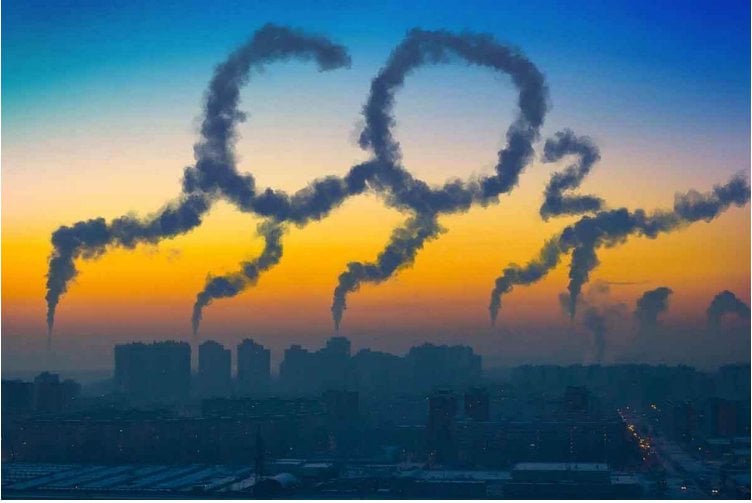 As a result of the coordinated efforts of chain developers and billionaire Elon Musk, the annual carbon emissions of Dogecoin decreased by around a quarter in 2022, making the meme token one of the quickest crypto assets at reducing carbon discharge.

According to a recent research by foreign currency data aggregator Forex Suggest, Dogecoin is currently the third-fastest digital asset in terms of reducing its carbon footprint, having slashed its emissions by 25% in 2022. In 2022, the blockchain emitted 1,063 tons of CO2, compared to 1,421 tons in the previous year.

While Ethereum saw the largest drop in CO2 emissions in 2022 after switching to a proof-of-stake consensus mechanism, its annual emission was 8.3 times that of Dogecoin.

The Dogecoin network’s yearly electricity consumption decreased to 1,416,731 kWh in 2018 from 1,897,990 kWh in 2021, according to statistics from Forex Suggest, which has evaluated the global impact of crypto trading on carbon emissions.

Dogecoin And Elon Musk Team Up

Musk stated in May 2021 that he was working with Dogecoin developers to increase the system’s transaction processing efficiency.

During that period, Dogecoin powered 10,544,431 transactions, using 0.12000 kilowatt-hours (KWH) of energy every transaction, whereas in 2022, it powered 11,806,084 transactions without requiring a single KWH per transaction.

In addition, he suggested in December 2021 that Dogecoin is a preferable payment alternative than BTC. The next day, he announced that Tesla will begin taking DOGE for merchandise purchases.

Forbes lists Musk as the wealthiest individual in the world, with a net worth of almost $120 billion. Musk cofounded the rocket manufacturer SpaceX.

Bitcoin Cash (BCH), a hard fork of BTC, is the second crypto currency that is exceeding Dogecoin in terms of how quickly it reduces the environmental impact.

Bitcoin was followed in terms of carbon emissions by Polygon and BCH. BCH uses 18.96 kWh every transaction, while Polygon uses 90.18 kWh per transaction.

Dogecoin is a digital currency that was invented as a “joke” by software engineers Billy Markus and Jackson Palmer.

In its early years, the meme currency has not seen many technological updates. Among prominent meme currencies, it is the sole proof-of-work (PoW) blockchain.

Meanwhile, several major organizations that have criticized cryptocurrencies have highlighted the energy-intensive nature of crypto transactions and mining as a contributing factor to the indifference.

As cryptocurrencies become more sustainable, global use is projected to increase.

1H Ago
Calling all wife's boyfriends graphic designers
Doodle for Google's annual contest is accepting submissions for the Google logo to be featured on the local Google homepage. Submit yours today.
Dogecoin
doodles.google.com
17H Ago
How do they not see it?
You read that right.
Dogecoin
apple.news
4D Ago
Dogecoin (DOGE) Could Be on the Verge of a Big Breakout, According to Popular Crypto Strategists
A pair of popular crypto strategists think that top meme coin Dogecoin (DOGE) could be gearing up for a big breakout.
Dogecoin
dailyhodl.com
4D Ago
Whales Amass Over 500 Million Dogecoin (DOGE) in Last 2 Days
Dogecoin
thenewscrypto.com