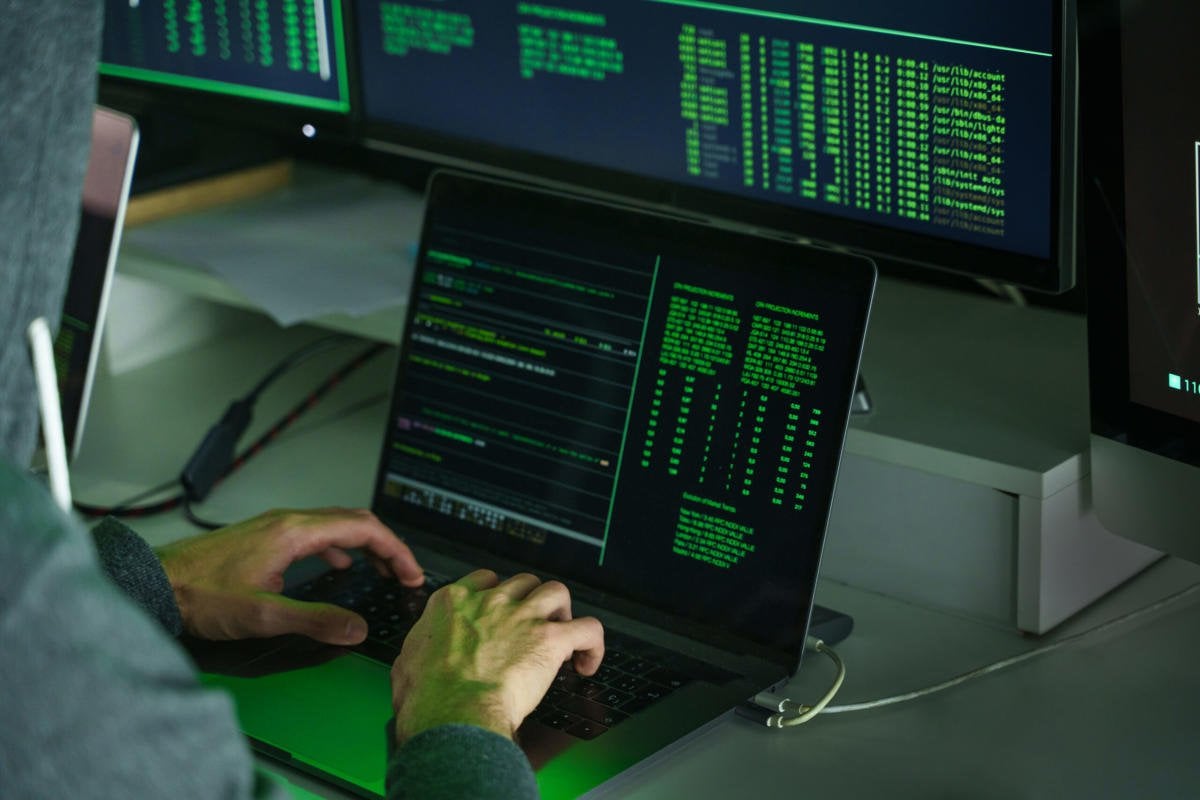 Germany’s Federal Financial Supervisory Authority (BaFin) issued a warning Monday about a malware called “Godfather” that generates a fake copy of a banking or crypto platform login screen to appropriate a user’s information and steal funds.

German financial authorities said the malware targeted around 400 banking and crypto apps, including those from operators in Germany. BaFin said it is unclear how the malware infects web devices but once it gets in it displays fake websites of well-known banking and crypto apps. The malware also sends push notifications to the user’s device to request two-factor authentication codes. Two-factor authentication is a security system that requires two separate, distinct forms of identification to access an account. “With this data, the cyber criminals may be able to gain access to consumers’ accounts and wallets,” said BaFin. According to U.S.-based blockchain analysis firm Chainalysis, cryptocurrency theft grew to $3.2 billion in 2021, a 516% increase from 2020. Warnings of the Godfather malware first appeared online in December, with early reports suggesting it targeted Android devices across at least 16 countries.