Dogecoin Offline Transactions Can Come to Life With Starlink’s Technology 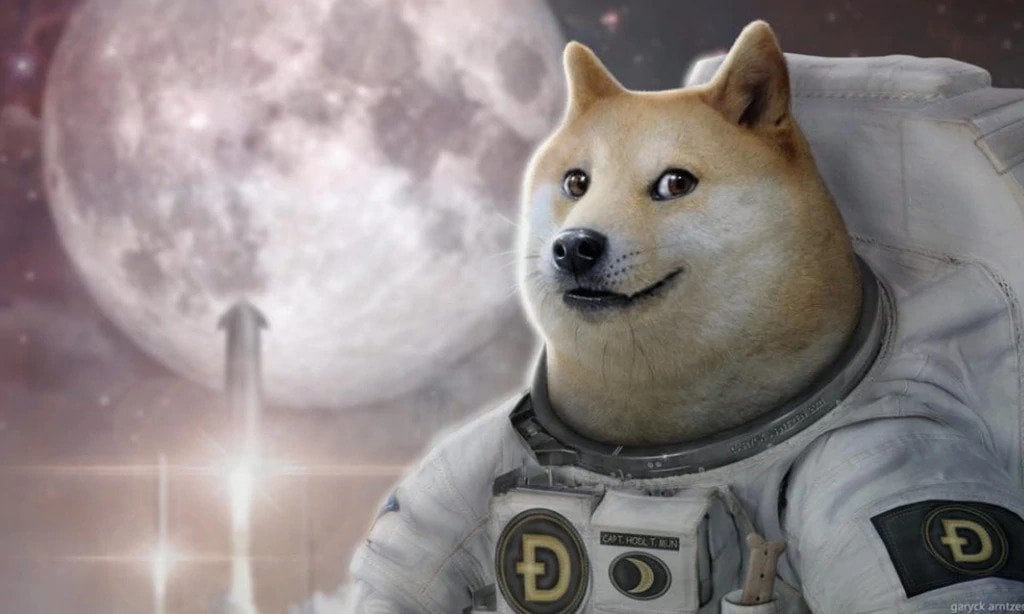 Dogecoin transactions can be soon carried out offline using Starlink’s technology as per the details from an official blog post. The blog post detailed around updates from Timothy Stebbing and Michi Lumin.

The announcement also included a sneak peek around projects like GigaWallet and RadioDoge. It also hinted at the infrastructure on which RadioDoge is built.

DOGE transactions without the internet can be made possible with the project “Radio Doge.”

RadioDoge focuses on combining low-cost radio technology (HF/LoRaWAN) with the worldwide Starlink satellite network to enable low-cost, wide-scale access to Dogecoin for those who reside outside the scope of traditional internet infrastructure.

The DOGE community will be able to conduct transactions without the usage of the internet as a result of this.

Dogecoin Transactions without internet access?Yes! It will be possible with the project "Radio Doge", which focuses on using Radio technology combined with the global Starlink satellite network to enable access to #Dogecoin for people outside the reach of internet. @elonmusk pic.twitter.com/Z7ymzt9GSI— DogeDesigner (@cb_doge) April 11, 2022

The Dogecoin team has been working on providing the groundwork for RadioDoge and Gigawallet with Libdogecoin. Libdogecoin is the building block for the creation of Dogecoin projects.

The team stated that Libdogecoin had hit a milestone of 0.1. As, in turn, allows for validation and creation of transactions.

On the testnet, the team completed the first test transactions (through Core Node relay), and Dogecoin addresses were produced. The library successfully received Dogecoin on the main network.

RadioDoge’s ‘Regional Hub’ was launched last week. The RadioDoge basically acts as the base technology for the testing ground of the innovations. The first transactions on libdogecoin will be formed and sent out this week. It will be broadcasted over 150 miles through HF radio in Colorado. The transaction will be sent via Starlink satellite to the Dogecoin testnet.

As per the Dogecoin Foundation, the main objective of Dogecoin is to make DOGE the worldwide currency for global exchanges of goods and services.

The company’s new projects and developments will soon bring the communities closer and larger. The DOGE community should be in for a treat this year.