◤WHAT PEOPLE ARE TALKING ABOUT

News from the bay: AlphaBay is seized, one of cofounders found hanged in Bangkok jail. But wait, there's more..."Thai authorities also impounded four Lamborghini cars and three houses worth about 400 million baht ($11.7 million) in total." I wish I had more time this morning to come up with something clever to say about this...sigh*. Whatever, here's another article about it.

In GDAX News: GDAX will be halting Bitcoin deposits, withdrawals and trading on August 1st in preperation for the Bitcoin's User Activated Soft Fork.

The Gold Sachs: Goldman Sachs awarded a cryptocurrency patent. According to this, Goldman Sachs filed for the patent in 2014 and is expected to launch its own cryptocurrency called SETLcoin, which will be used for trade settlement(Thank you based Sam for the link). And here's another write up about it.

Regulation Station: A counselor in the People’s Bank of China said that moderate regulations for ICO's are necessary.

Oh, and Tezos ended up raising a record amount of money in its token sale *$232 Million USD*.

Every time it dips I know the whales are eating. Don’t be the chum. Just HODL. This is easy. 💎🙌 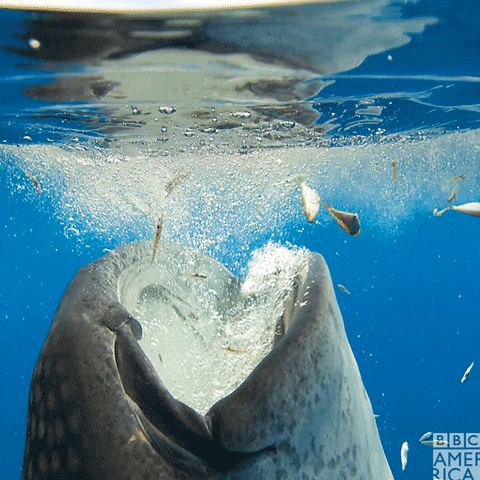 Every time it dips I know the whales are eating. Don’t be the chum. Just HODL. This is easy. 💎🙌