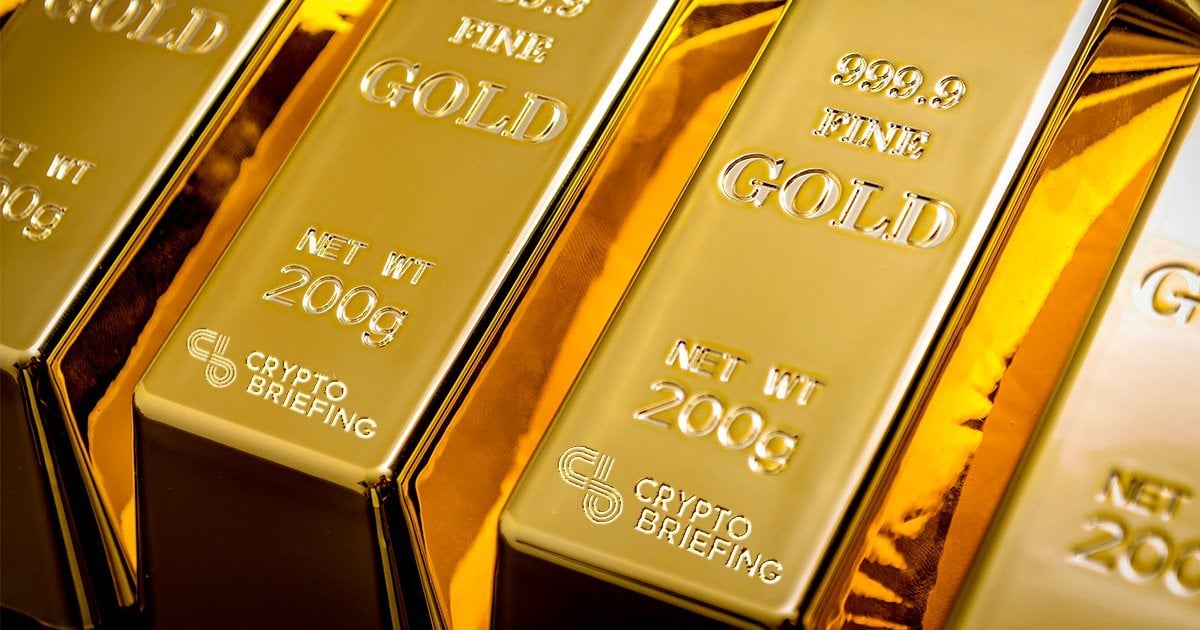 Crypto winter has claimed many victims, but some coins are still as good as…. well, you know. Digix, a stablecoin-like asset backed by gold, has seen investor demand surge as prices rise for the precious metal.

The Digix Gold Token (DGX) is an asset-backed digital currency, with each DGX token representing one gram of physical gold held in a vault in Singapore. The project believes this has made the gold market accessible to investors, allowing them to easily purchase and carry an asset well-known for its long-term stability.

Cryptocurrencies were already volatile, but the latest storms have knocked the confidence out of the sector. Investors are looking to hedge against declining prices.

At Digix, things have been going so well that they reportedly doubled their gold holdings in the last quarter, from 50kg to 100kg. The project’s co-founder, Shaun Djie, told Crypto Briefing this morning that “appetite has been growing” as more people begin to “switch onto the idea of digital gold.”

“People appreciate hedging in economic uncertainty,” Djie explained during a call. “Digix is a stable store of value…gold holds against inflation and has stood the test of time.”

Built on Ethereum, DGX holders can sell their tokens on the open market or even redeem them for the physical asset – at a minimum of 100 grams – should they wish. Djie explains they’ve already had three users redeem their tokens since DGX became tradeable last summer. The tokens are burned following redemption.

Is gold the new bitcoin?

Gold and bitcoin have overlapping characteristics which make them attractive to investors. Both are effectively decentralized and stateless: there is no central institution or company, as with fiat currencies or equities.

Similarly, price movements in gold and BTC are normally independent of the stock market. As a long term asset, gold is also a very good hedge against inflation: its value rises when the cost of living incr...