About a week ago, I logged back into Coinbase Wallet after about a year to start investing in Cryptocurrency again. It was then that I realized that I had 130k dollars in a currency called ‘BCD’. [https://imgur.com/a/NZNRwaY](https://imgur.com/a/NZNRwaY) I have tried selling this everywhere, only to get errors. https://imgur.com/a/26o0mxg After searching for a while, I asked the guy who mined it for me (he didn’t charge me, he’s a relative who was talking me into buying Doge ((which I did eventually)), just in case anyone thinks its a scam. I dunno.), and he said that he didn’t know what was up with the coin, but that he was able to send it from I spoke to a person briefly on Changelly who kindly looked into the issue for me. This is what they had to say: *Unfortunately, this is not an official BCD token, so we can't refund it, for we don't support such a token.* *The official BCD has its own blockchain:* [*http://explorer.btcd.io/#/*](http://explorer.btcd.io/#/) *The one you sent us is an ETH token.* *I'm not sure if it's fake. Maybe it's an old BCD. As I remember before switching to their own blockchain, BCD was an ETH token.* *As I see, we never supported the BCD which is an ETH token (the one you sent us), so I can't tell if it's a genuine coin or a fake.* *I suppose you should better contact your wallet support team or maybe some experienced crypto enthusiasts on cryptoforums and ask them where you can exchange your BCD.* *The one we support belongs to a native BCD network .* *The one you sent us is an ETH network BCD.* So basically, I have an alternative or old version of BCD, and I have no idea how to sell it. You can imagine I’m a little manic about finding out how to sell it, as it already has dropped fairly dramatically in price. P.S. I know this ain't the right place for this, but I feel like I've exhausted my options.
Go to self.Digibyte
twitter.com

Love to read about the first 3 years of DigiByte History? I am currently writing a DigiByte 2013-2021 History Book. Please support the ongoing write-up by retweeting, liking and donating. Thank You.

Who Wants to nominate someone? Maybe Joshua? Joshia

Who Wants to nominate someone? Maybe Joshua? Joshia

If it is within our power to make it happen, we will organise an episode with three guests selected by twitter by picking replies with the most likes in response to this tweet by tomorrow midnightWe r...
0
Share 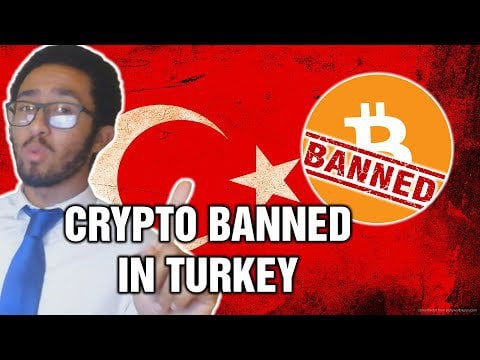 Thank you for watching the video. If you have any questions, opinons or future video ideas please comment it down below. Lets get the word of investing out b...
0
Share 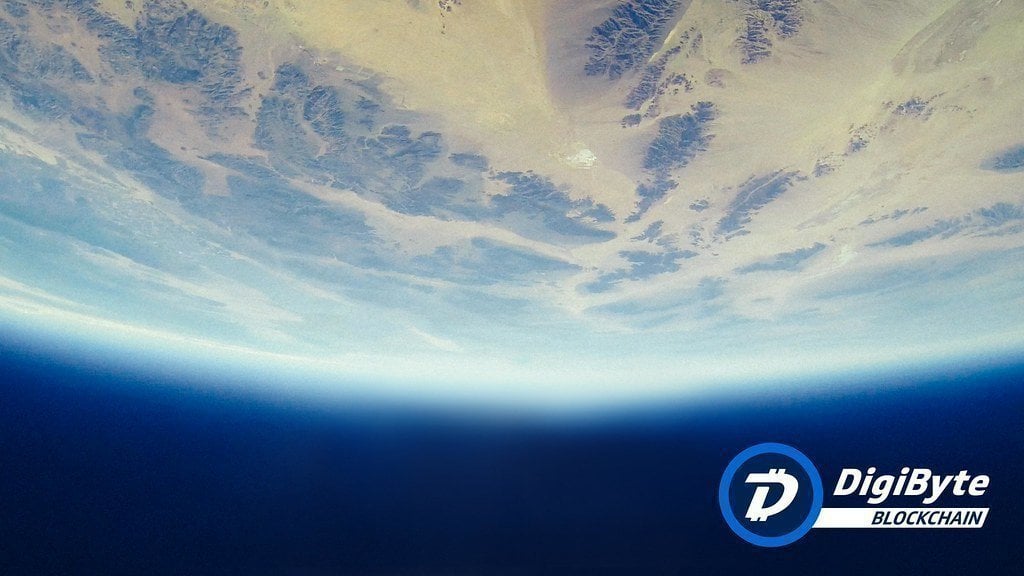 Came across this DGB petition from a year ago.

DigiByte is the fastest cryptocurrency in the world featuring 15 second time blocks and a current reached 1066 transactions per second, which is enough to handle the world's payment system load DigiBy... 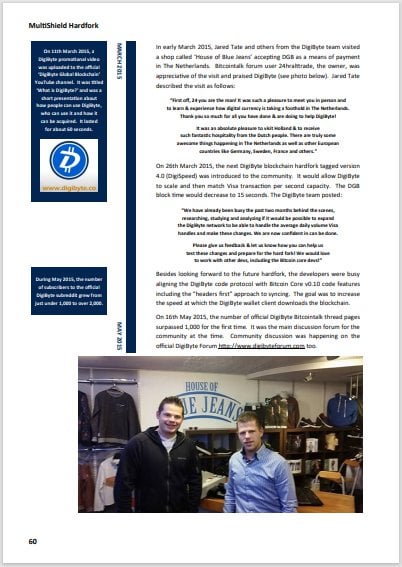 Love to read about the first 3 years of DigiByte History? I am currently writing a DigiByte 2013-2021 History Book. Please support the ongoing write-up by retweeting, liking and donating. Thank You.